The words 'Smash clone' are back in the headlines with the arrival of a cinematic trailer for Warner Bros. MultiVersus ahead of its open beta. The platform fighter takes classic WB characters and makes them duke it out for our amusement, in much the same way Smash does with Nintendo characters. I do wish the roster was even wilder – WB owns The Matrix, Dirty Harry, Bullit, The Shining, and A Clockwork Orange, which would really be going all in on 'look how much stuff we own' – but it looks pretty solid. It won't kill Smash, or even temporarily replace it, but it will kill the last Smash clone, delivering a final nail into Nick Brawl's coffin.

Nick Brawl launched last year, but I'm sure many of you have completely forgotten that. Much like Smash and MultiVersus, Nick Brawl was a platform fighter with a bunch of characters owned by a single corporate overlord, in this case, Nickelodeon. The giant orange foot has a lot of iconic heroes under its sole, led by SpongeBob but ably backed up by Teenage Mutant Ninja Turtles, Aang, Danny Phantom, and the Rugrats, all of whom feature in the game. It doesn't have everyone there – the live-action Nick heroes like Tori Vega or Kenan and Kel are missing – but it's a great roster. The problem is it’s a terrible game, and now it's pretty much dead.

Full disclosure: I do have a code for the MultiVersus closed beta, but have not yet played it, so this is based less on my time with the game and more on the promotion, anticipation, and of course, the vibes.

I don't like to be too harsh on Nick Brawl, mainly because it feels like kicking a bunch of beloved cartoon characters when they're down. But it feels so rushed, so lacking in anything that feels like love, that I can no longer hold it in. I don't particularly care about the game one way or the other, but a couple of staff here – please don't judge them – still get excited by every new detail. It's thanks to their dedication (and I'm sure nothing to do with their degeneracy) that we spotted new character Jenny Wakeman has a catchphrase more famous from her porn parody than from her actual show My Life as a Teenage Robot. 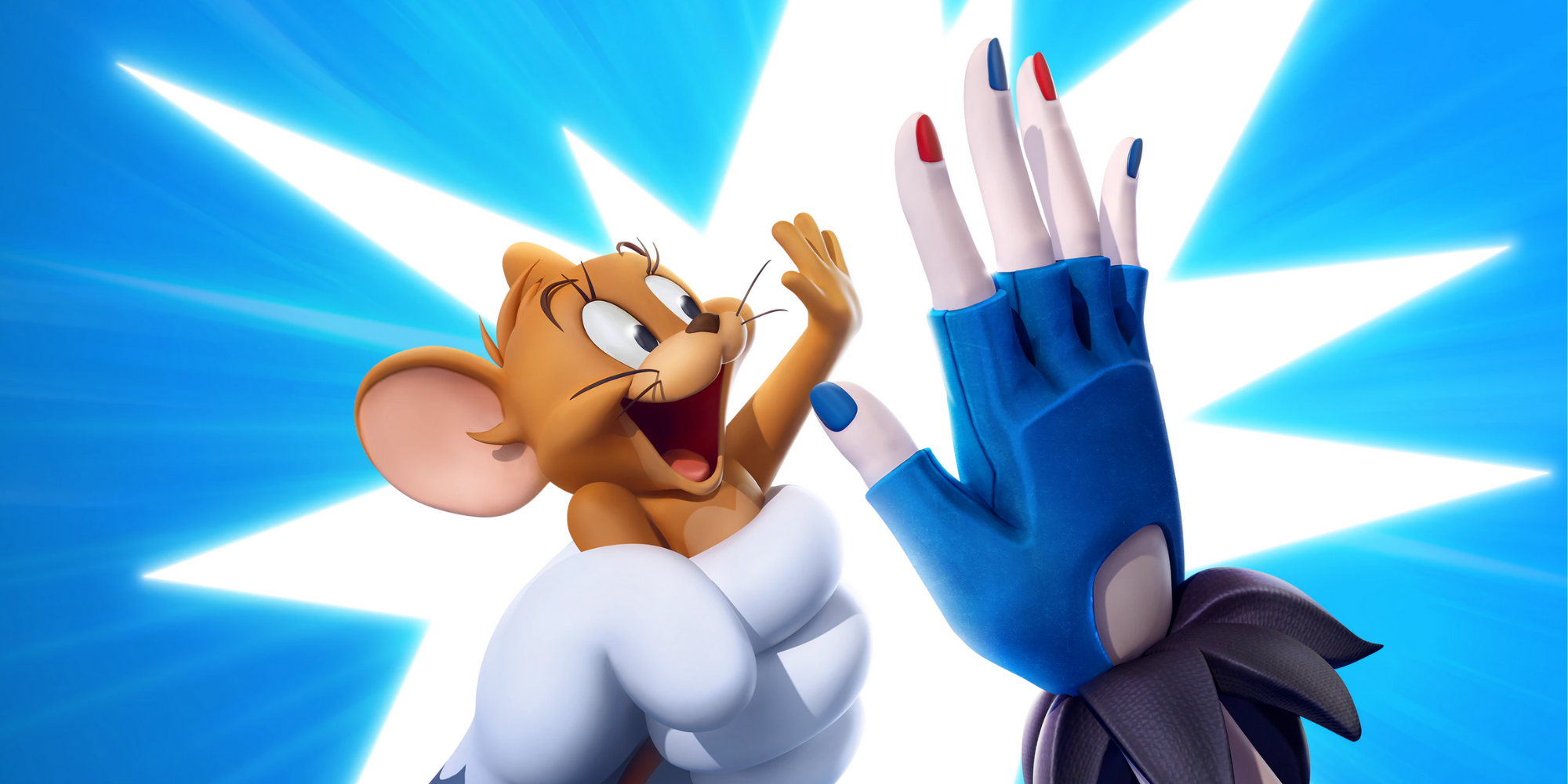 I say 'catchphrase', but I suppose I mean 'textbox'. There is no dialogue to Nick Brawl, no story mode, no real options beyond mindlessly fighting online and mindlessly fighting offline. When you unlock 'rewards' in Nick Brawl, you get a weird picture of a character not in the game, with no description of who they are or what they're doing there. It's basically like an NFT, except it's not an ugly monkey, doesn't burn down the planet, and isn't a huge scam. It's also equally worthless and only slightly less shit.

Nick Brawl keeps getting updates, and since I somehow know two whole people who care about it, I can't begrudge it that, but the game feels so achingly empty. I might be eating humble Scooby Snax in a few days once I've played MultiVersus and can write about it, but with a lot of the original/current voice actors involved, brand new lines over soundbites, and loving references (The Iron Giant's heart-wrenching delivery of "Suuuupermaaaaan" in the trailer) suggest MultiVersus will blow Nick Brawl out of the water, even if it doesn't rival Smash yet. 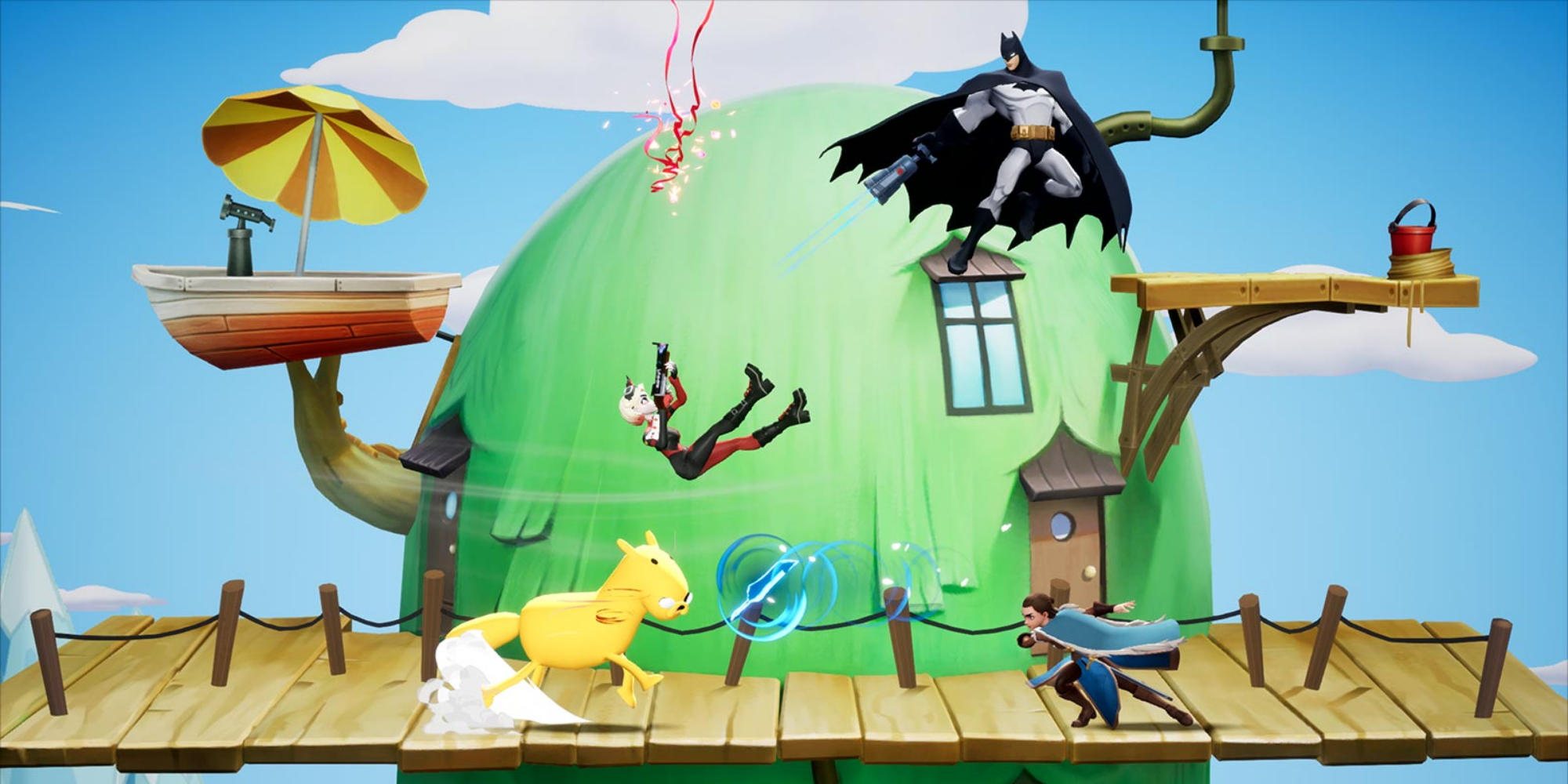 I'm sure the people who work on Nick Brawl have tried to inject that sense of love into it, but for legal or budgetary reasons, it just hasn't had the support to offer a rounded experience, and the attempt to drum up excitement for new additions feels a little bit sad. It's like the scene in the rubble in The Greatest Showman, only there's no Zac Efron waiting to throw wads of cash at the problem to save the day. If only Nickelodeon owned High School Musical.

MultiVersus might not make much of a mark either with Smash so dominant in the genre, but it stands a much better chance than Nick Brawl ever did. I'll be back in a week once I have more to go off than vibes, but I have a good feeling about this one.