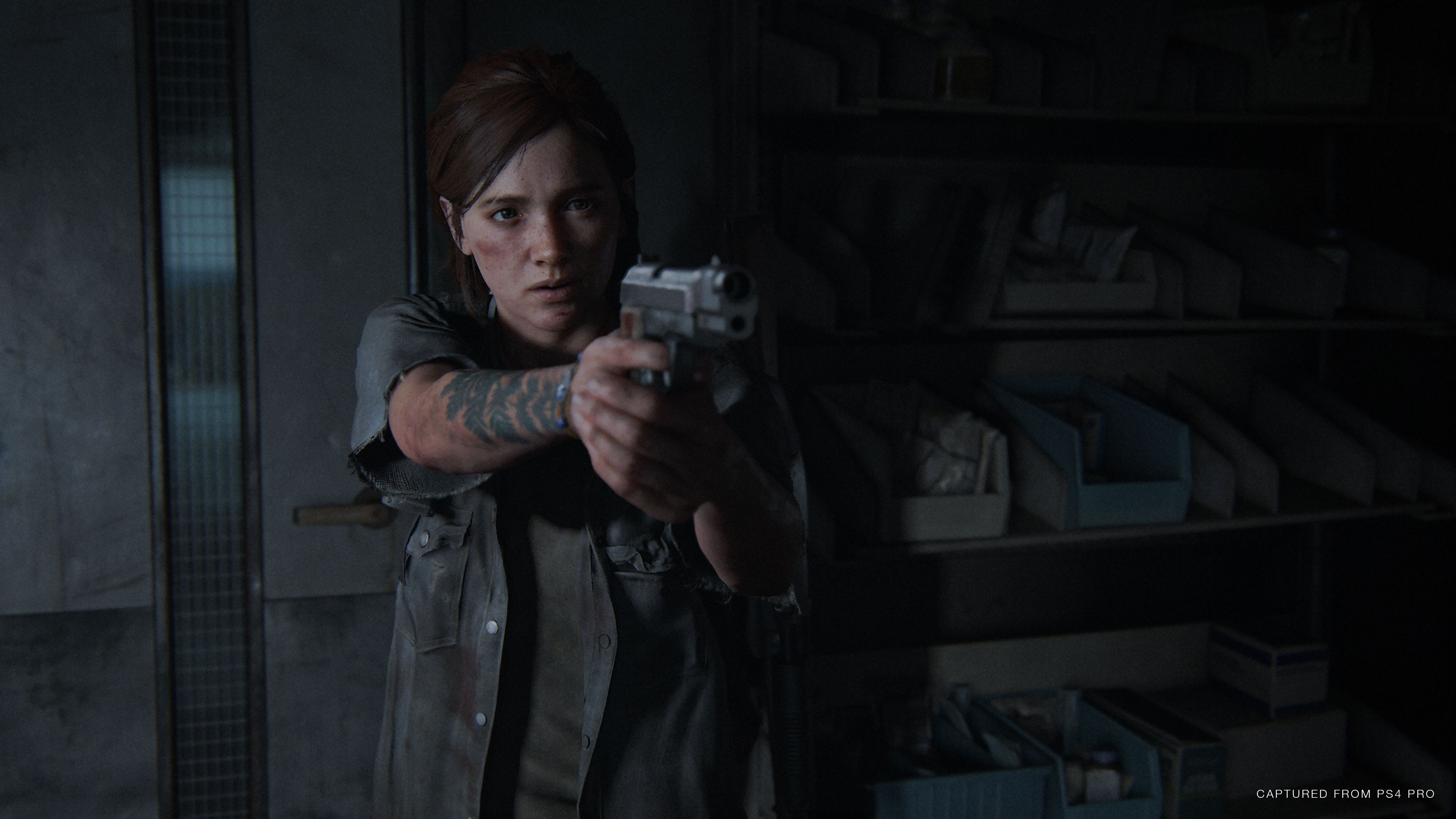 Naughty Dog has a number of open positions for its first standalone multiplayer game, but it’s not abandoning single-player games.

Everyone knows it exists, but there remains very little concrete info about the Last Of Us Part 2 multiplayer spin-off, after Naughty Dog cut removed the online mode from the main game so it could focus more on the single-player campaign.

While Naughty Dog hasn’t really talked about it since, the studio is going through quite a hiring spree at the moment, for what it calls its first standalone multiplayer game.

While the job ads don’t explicitly refer to the game being The Last Of Us related, it can be assumed that it is for the aforementioned The Last Of Us Part 2 multiplayer game. Although one minor detail has been confirmed by Naughty Dog’s own Vinit Agarwal.

Agarwal, who was co-director on The Last Of Us Part 2, describes the project as a ‘cinematic experience.’ While this is admittedly something of an overused buzzword, it’s rare to hear it used for a multiplayer game.

This could suggest that Naughty Dog is aiming to make something slightly more ambitious than just a Last Of Us battle royale or a copy/paste of the first game’s Factions mode. It may mean it will feature its own story set within The Last Of Us universe, to act as a companion piece to the existing games.

‘I think there’s excitement to develop new IP, but there is still a ton of love for Uncharted and The Last Of Us, and I think you’ll see both kinds of projects from us in the future.’

Naughty Dog hasn’t touched the Uncharted series since the spin-off The Lost Legacy, which released in 2017. Considering the popularity of the series, it would be surprising to see Sony and Naughty Dog completely move on from it, but there has yet to be any official word on a new entry.

An Uncharted 5 has been speculated for a while now though and, according to a Bloomberg report, a new Uncharted of some kind was in the works at Sony Bend (the Days Gone studio). But it was cancelled when Bend simply said it didn’t want to make it.

The subject of crunch was also brought up during the interview, after Naughty Dog came under fire for enforcing it during development of The Last Of Us Part 2.

When asked about his own personal experiences with crunch, Wells only answered with ‘I have definitely personally worked very hard over the years. I think some of that has helped me get to where I am in my career. As a studio, we’ve all worked hard together, and we are working very hard on every project to find the right balance, just like we do in all of our technical aspects of creating a game.’

Druckmann adds: ‘We’re looking at quality of life for preventing burnout, to employ the brain power we have in our studio, and we started coming up with working groups to talk about the areas in the studio where we can improve. We worked a particular way when we’re 40 people, now we have to evolve as we keep growing.

‘Everybody has a different definition of what crunch means. And I guess for us, we think of it as, how do we look out for the well-being of our colleagues and everyone that works at Naughty Dog, which is some combination of how many hours you work and how much stress you’re feeling, whether that’s something that’s going on in the office or at home. We find that there is no one solution that fits everybody. Everybody has a unique situation we might need to address.’

Wells in particular seems worryingly dismissive about not just crunch but also the concept of unionisation for game developers, saying: ‘I haven’t put a lot of thought into that. I don’t know if that would be a solution for crunch.

‘To Neil’s point about making sure that everybody is able to work as hard or as little as they want, we’ve got to create an environment that allows that. If we had some sort of restriction where when the clock strikes 40 hours the servers shut down and you can’t work anymore, that would frustrate people to no end. There are people who really want to put in that extra polish on their own volition, and they would feel handcuffed.’