Netflix has been in a tight spot recently as it lost around one million subscribers in the first half of 2022, which was its first slump in over a decade. To recover, the streaming giant decided to crack down on password sharing, which was cited as one of the biggest reasons for the decline in subscribers. Now, it is taking a step forward and is nudging people to create their own accounts by allowing them to transfer profiles.

As reported by IGN, Netflix announced the rollout of this feature via a post on its website. “Today, we’re launching Profile Transfer, a feature that lets people using your account transfer a profile — keeping the personalized recommendations, viewing history, My List, saved games, and other settings — when they start their own membership” the post reads.

It also allows you to turn off Profile Transfer, which is a little vague as it does not say if the profile can go back to the previous account. Obviously, this is Netflix’s way of saying that it doesn’t want people to share passwords anymore and is doing everything it can to urge users to have separate accounts. 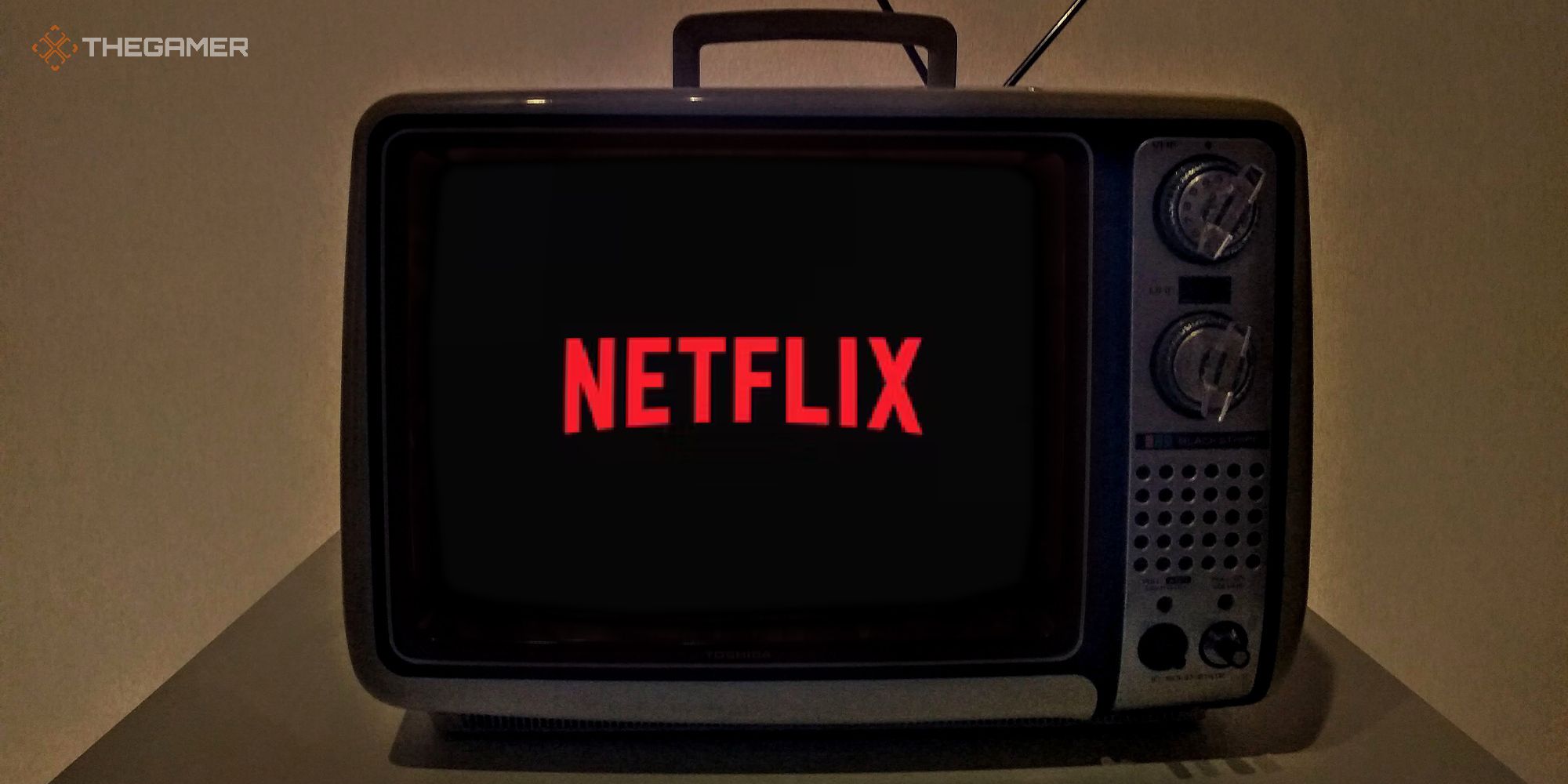 This is not the only way Netflix is attempting to deal with password-sharing as it is also introducing a new subscription tier with ads. It was first announced in April 2022, with a reminder at the Cannes Advertising festival, and is now launching on November 3, 2022. This tier will be cheaper than the Netflix Basic plan at $6.99 per month in the USA. Other countries will also get this new tier, with prices varying accordingly.

Even though this seems precisely like television, Netflix assures people it's much better considering they will see only four to five minutes of ads per hour compared to the fifteen minutes on US television. This, however, comes at the cost of not being able to download titles to view offline. Netflix is also pushing its foray into gaming with reports suggesting that it is developing an internal game development studio.