The walled garden of the Apple iPhone may finally come tumbling down thanks to new rules imposed by the European Union. The Digital Markets Act was signed into law today, and soon it will require digital "gatekeepers" to open up, or else.

The Digital Markets Act was first proposed back in March as a way for the EU to level the digital playing field. There are some big "entrenched" players in the tech market today, and getting them un-trenched will require some new rules. One of those rules would force digital "gatekeepers" to allow third-party apps to be downloaded to their platforms–a move that would potentially open Apple's iOS back to Fortnite after its years-long legal feud.

What was proposed in March has become law in November. The Digital Markets Act comes into effect today, bringing with it sweeping changes to the technology markets of Europe. 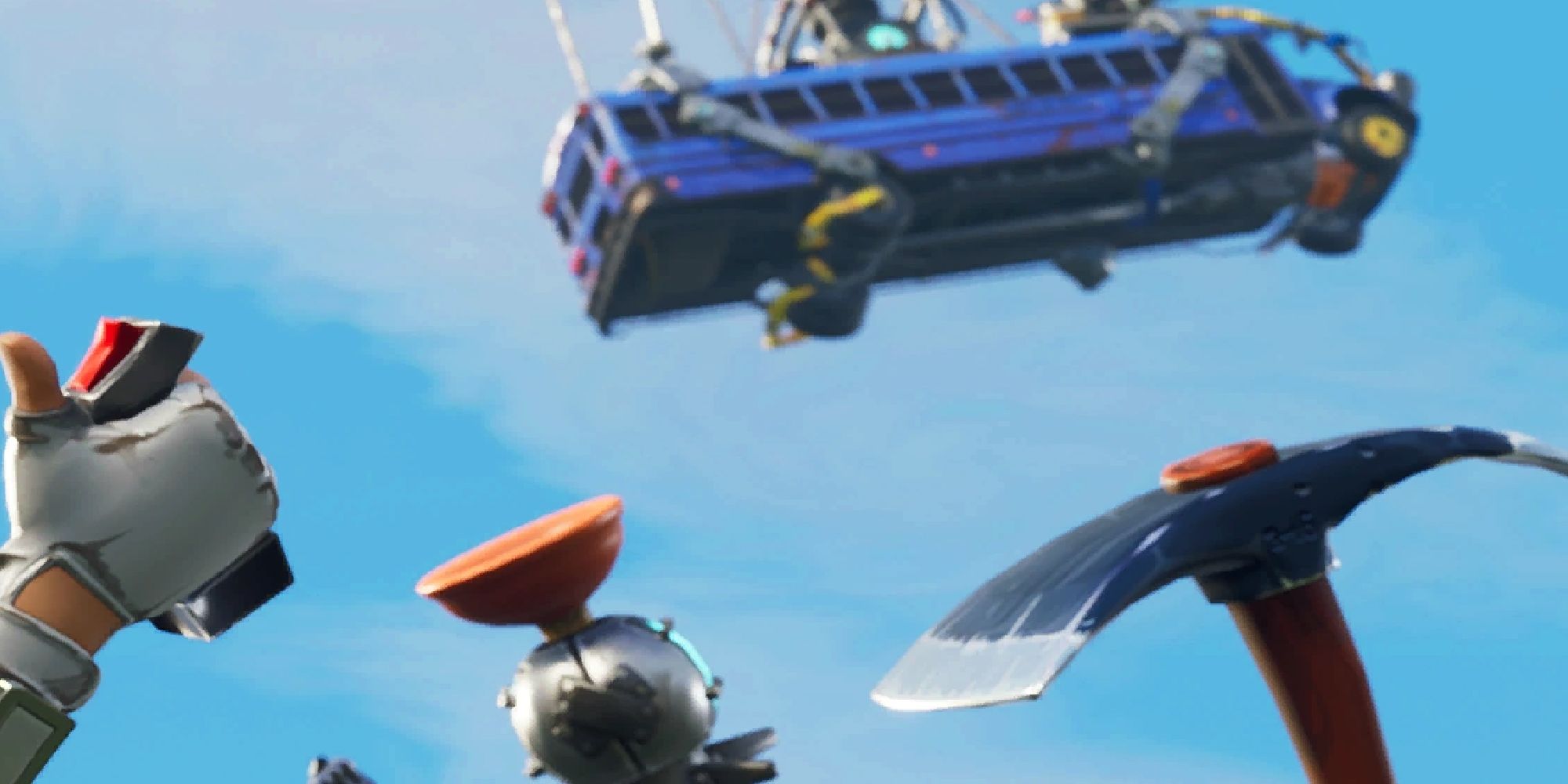 However, Apple doesn't have to open the iOS platform this exact second. Before the EU can step in with crushing fines and penalties, a company must first be officially designated as a "gatekeeper" which means meeting three criteria. First, the gatekeeping company must be of sufficient size to impact the entire market. Second, it must control an important gateway for businesses trying to reach consumers (which the EU says means 45 million active monthly users and at least 10,000 yearly active business accounts). And third, the company must be in "an entrenched and durable position," which the EU said means having the first two criteria check-marked for at least three years.

It sure does sound like Apple checks all these boxes, but the iPhone maker hasn't yet been officially designated as a gatekeeper. Companies have until May 2, 2023, to make changes in order to avoid the gatekeeper designation, with the EU performing an assessment of the market in July. Gatekeepers will be announced on September 6, 2023, and ordered to comply with the DMA guidelines by March 6, 2024. If violating companies don't, then they face fines of 10 percent of their worldwide turnover, which for Apple, would be in the range of $30 billion–the biggest corporate fine ever imposed by a world government.

We’ll find out over the next six months whether Apple still thinks keeping Fortnite off the iOS is worth $30 billion.