If you’ve played through Founja Jungle (Night) at research level two in New Pokemon Snap, there’s a good chance you’ve already seen Swampert. The issue is that it appears to be asleep underwater – only it ears and tail are visible, meaning you can only snap a pretty poor one-star photo.

Fortunately, there is a way to wake Swampert up. It requires a little bit of work and is initially pretty difficult to figure out, but once you do it once you should be able to repeat it as easily and often as you’d like.

If you’re aiming to get a four-star shot of this iconic Pokemon – or simply want to get a snap that actually features its face – look no further than this detailed guide on how to wake up Swampert in New Pokemon Snap.

New Pokemon Snap: How To Wake Up Swampert In Founja Jungle (Night) 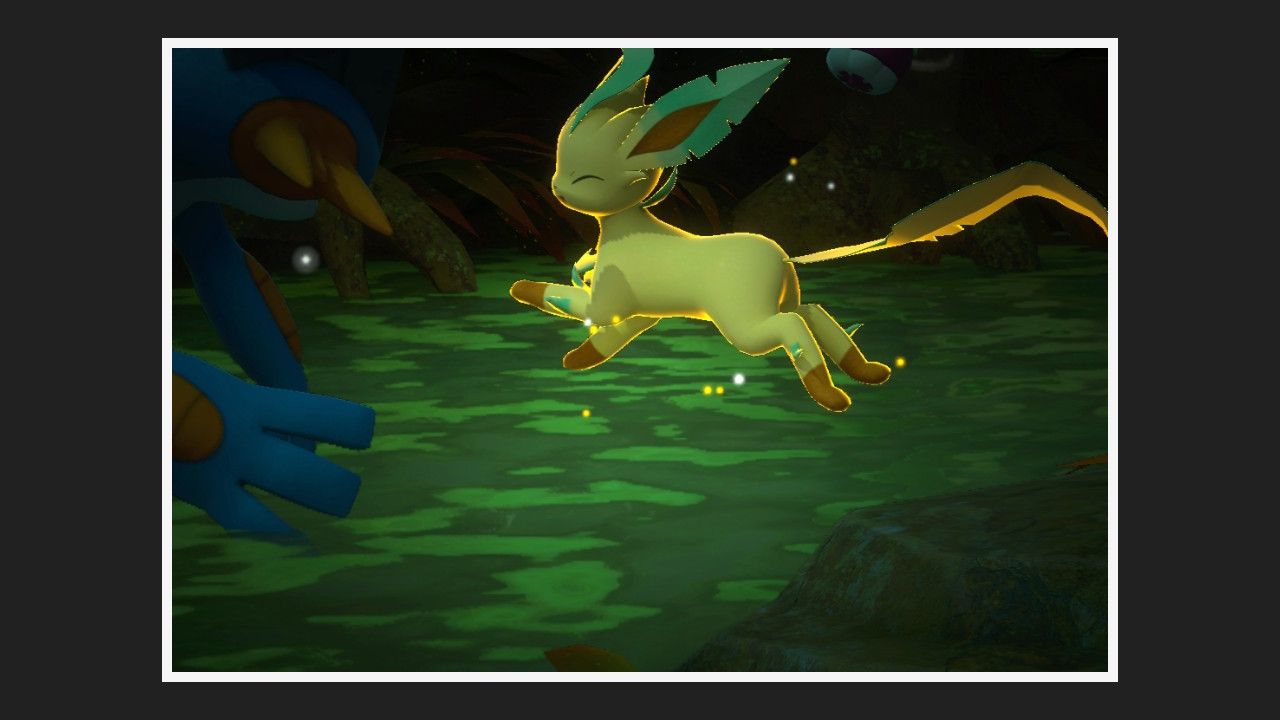 Weirdly enough, the way you wake up Swampert in New Pokemon Snap actually has nothing to do with Swampert. Instead, Leafeon is your key to success here, as well as a bunch of Ariados who attempt to scare it.

It’s worth noting that taking a photo of Swampert while it playfully throws muck at Leafeon will net you a four-star photo. This is also a four-star photo opportunity for Leafeon, so make sure you snap both of them to get two perfect shots.

There are also two Swampert asleep in the route behind the waterfall, although you can’t get four-star photos of them. If you’re having trouble unlocking that path, be sure to check out our New Pokemon Snap waterfall route guide. 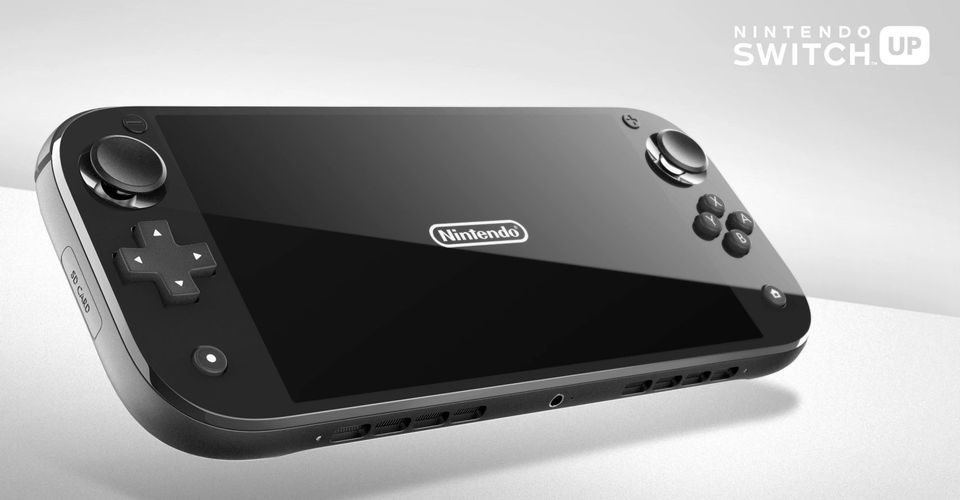