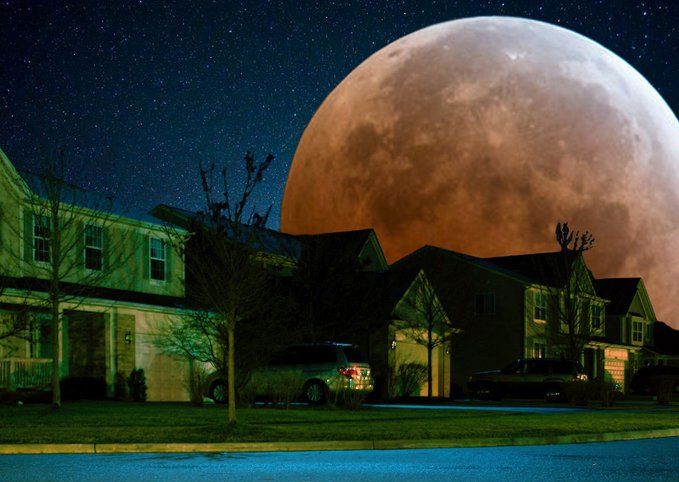 A new British developer staffed by a number of Until Dawn veterans is already working on what may be a new horror game for Sony.

The reason Microsoft, Sony, and others are so keen to acquire other developers at the moment is not only so they can get control of existing franchises but because building up a new studio from scratch is a difficult and time-consuming process.

Apart from the cost involved it’s best if people want to work together, and have already done so, and so it is that new company Ballistic Moon has been founded by a number of people that used to work at Supermassive Games, on games like Until Dawn.

Ballistic Moon is an independent studio, based in Farnborough, but it seems it already has a publishing deal with Sony for an announced AAA game.

There’s no indication of exactly what the game is but they may actually have two projects on the go, with job ads making a somewhat ambiguous reference to a ‘major new project as well as our own IP’.

The studio’s Twitter account has some non-descript references to new offices and a pic of someone trying out a facial motion capture rig, but interestingly one of the only things that’s not directly related to the studio is a retweet of the trailer to the upcoming movie Halloween Ends.

In fact, the only other random tweet is a GIF from Strangers Things 4, which suggests that the new studio is still obsessed by horror and may well be considering a new game in the style of Until Dawn and the more recent The Quarry.

Although the official website makes multiple references to working with a ‘world leading publisher’, officially there’s no confirmation of who it is.

However, a forum user on ResetEra has found a connection between one of the actors Ballistic Moon is using and Sony.

One of the new games is also referred to as a ‘Project Bates’, which could also be construed as a horror reference, given the famous Bates Hotel from Psycho.

As well as working with Sony, Ballistic Moon is also using Unreal Engine 5, so whatever the game is it seems to be a big deal and, frankly, any news of a major new developer in the UK is good news.