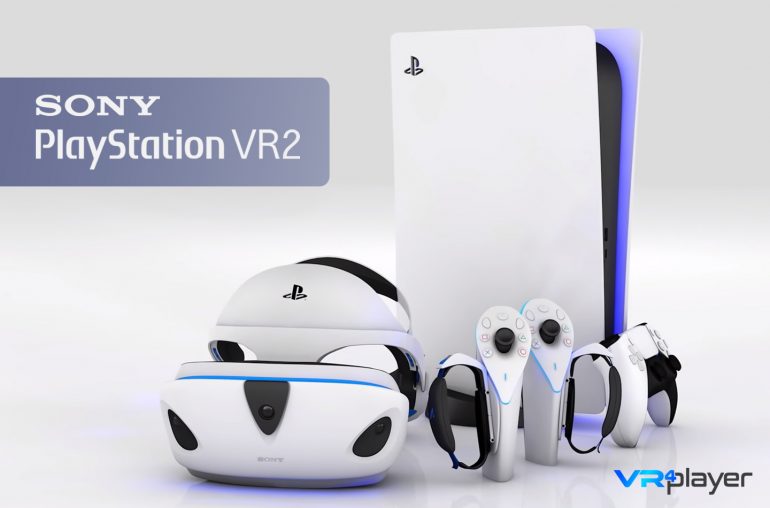 Sony has confirmed that it is working on a next gen replacement for the PSVR headset, although it won’t be out anytime soon.

Well, here’s an unexpected bit of good news. After months of downplaying the importance of VR, and implying it was no longer central to their plans, Sony has announced a new next gen headset for the PlayStation 5.

There are very few details, and no pictures, but Sony has confirmed that it won’t be wireless (that would be impractical and at the very least highly expensive) but will have only a single wire attached to the console.

The PlayStation Blog also promises ‘a next-gen VR system that enhances everything from resolution and field of view to tracking and input’.

Perhaps the best news is that Sony is also planning a new VR controller that will ‘incorporate some of the key features found in the DualSense wireless controller, along with a focus on great ergonomics’.

The existing PlayStation VR headset never had its own dedicated controller and instead uses the aging PlayStation Move controllers, which were originally designed for the PlayStation 3 and are infamously unreliable and imprecise.

The bad news is that the headset doesn’t sound like it’s going to be out in a hurry and definitely will not be out this year.

Devkits are only just being sent out now, so the best guess is probably a 2023 launch – although hopefully we’ll at least get to see what it looks like, and an idea of what it can do, before that.

The only other details come from a GQ interview with PlayStation boss Jim Ryan, who doesn’t really add any other information, beyond saying that the headset will launch, ‘with appropriate software support’.

Whatever else you might say about them, Sony’s support for VR has been extremely positive for the whole PlayStation 4 generation, pushing the technology despite its currently low profitability and encouraging indie developers to continue to support the PlayStation headset.

Ryan himself had previously implied that the experiment would come to an end with the launch of the PlayStation 5 but thankfully that’s now revealed not to be the case.

It’s hard to guess when exactly Sony’s expertise with the technology will start to pay off with mainstream success, but they certainly now have a huge advantage over Microsoft and Nintendo when it comes to both VR hardware and software.