The modder known as DarioSamo recently revealed a project which adds ray tracing, widescreen support, higher frame rates, and other features to classics released for the Nintendo 64 including The Legend of Zelda: Ocarina of Time, Paper Mario, and Kirby 64. This comes in the wake of their previous ray-tracing work on Super Mario 64.

The mod in question takes the form of a plugin for Nintendo 64 emulators running on PC which enables advanced graphical features across a variety of different games. “I'd like to reveal that Ray Tracing 64, the path tracer behind Super Mario 64 Ray Tracing, is evolving into a Nintendo 64 emulator plugin,” DarioSamo posted on Twitter along with some gameplay footage. The plugin adds “ray-traced lighting, object motion blur, widescreen, deep learning super sampling, 60+ FPS.”

According to DarioSamo, the plugin so far has only been a few months in the making. “I started this project a month ago as a way of optimizing the PC port's backend as much as possible and I quickly realized it could evolve into a generic emulation solution that would allow me to apply these enhancements to far more games,” the modder explained.

DarioSamo noted how the plugin suffers from numerous bugs and is currently incompatible with certain games for the console. Supposing that a game was created without light sources to provide an origin point for the ray tracing, someone would for example have to manually insert a series of light sources into the game. “This project is very much in its infancy and it's several months away from being released, but the results so far are very exciting,” DarioSamo remarked. “I also realize it's an impossible task to make every Nintendo 64 game work as it's still a manual process to create lighting for a particular title.” 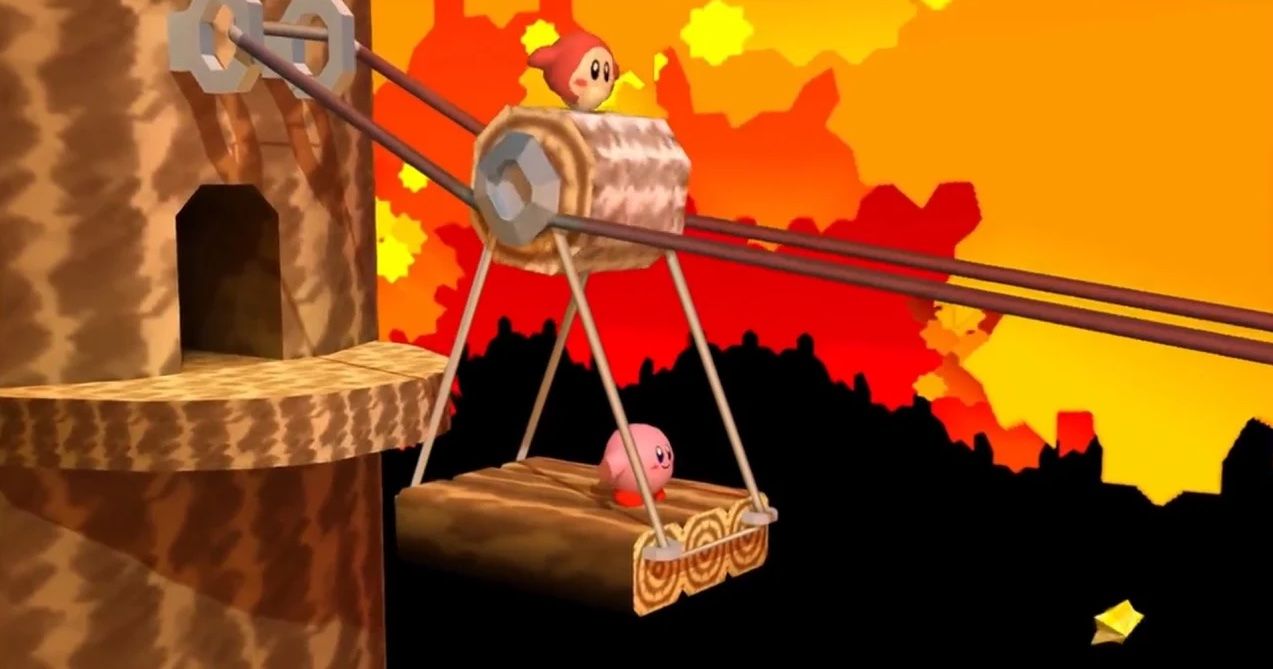 The modder plans to release a "whitelist of compatible games” at some point in the near future so that “users don't get confused and try to run this with every title out there." DarioSamo went on to describe how "there will be an optional toggle for people who wish to experiment more or even make their own lighting setups and scripts.” The plugin for the moment is only compatible with The Legend of Zelda: Ocarina of Time, Paper Mario, Kirby 64, Mystical Ninja Goemon, Snowboard Kids, and Rocket: Robot on Wheels.

When it comes to a release date, players might be waiting for a while. “Don't expect this to come out any time soon as there's hundreds of issues I've yet to solve and features to add,” DarioSamo pointed out. “The compatible games library is extremely limited.”