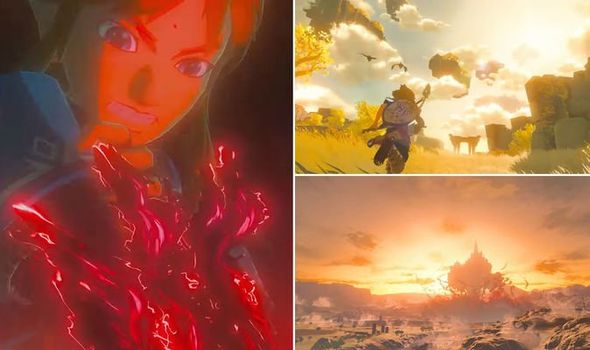 Nintendo will be hosting its E3 2021 Direct later today. The Nintendo Direct for E3 2021 has a start time of 5pm UK time on Tuesday June 15 and you can watch a live stream of all the action by clicking play on the YouTube video embedded into this article. For those in other regions, the start time for the E3 2021 Nintendo Direct is 6pm CEST, 12pm pacific and 9am eastern.

Nintendo has already confirmed that the Direct will focus “exclusively” on Switch software on the horizon.

Which looks like it rules out a Switch Pro announcement for today’s Direct.

However, according to reports the Nintendo Switch Pro could have a release date as early as this September.

And if that’s the case an announcement sometime this summer would make sense timing wise.

Today’s Direct will be followed by a three hour Treehouse event which will take a deep dive into some of the game’s showcased.

And one of the games that could get an update during today’s Direct is Zelda Breath of the Wild 2, which last surfaced when it was revealed at E3 two years.

Nintendo announce Zelda Breath of the Wild 2 is ‘in development’

Announcing the Nintendo Direct for E3, the @NintendoUK Twitter posted: “On 15/06, Nintendo will host its all-virtual #E32021 activity. Tune in at 17:00 (UK time) for a #NintendoDirect presentation, featuring roughly 40 minutes of information exclusively on #NintendoSwitch software, mostly releasing in 2021.

“Immediately after the #NintendoDirect, continue watching for roughly 3 hours of deep dives on gameplay for a handful of #NintendoSwitch games in Nintendo Treehouse: Live.”

After the Nintendo Direct was announced analyst Dr Serkan Toto, from Kantan Games, appeared to tease an announcement on Zelda Breath of the Wild 2 during the upcoming broadcast.

The tweet appeared to be hinting that Zelda Breath of the Wild 2 could have a 2022 release date.

There’s also another reason to think news on Breath of the Wild 2 could drop during this year’s E3 Direct.

Earlier this year during the February Direct Eiji Aonuma, the Zelda series producer, said news on BoTW 2 would be dropping in 2021.

At the time Aonuma-san said: “Unfortunately, we don’t have anything to share right now. We apologise.

“Development is proceeding smoothly, and we should be able to bring you some new information this year.

“For now, we’ll have to ask you to wait just a bit longer.” 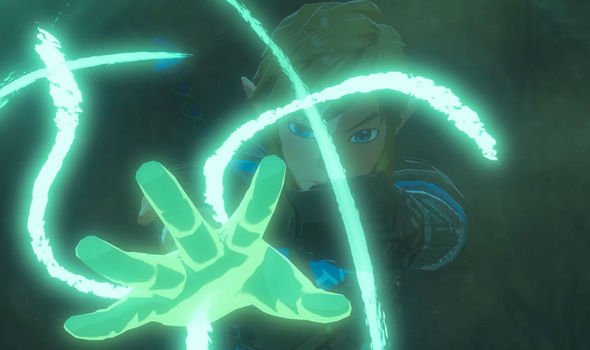 With news on Breath of the Wild 2 confirmed as coming during 2021, what better time to drop an announcement than at E3 – the place where Nintendo typically make their biggest announcements of the year?

In terms of other potential announcements for today, rumours are circulating that news on the Zelda 35th Anniversary could drop during today’s Direct.

While other announced games such as Shin Megami Tensei V and Splatoon 3 may also feature. Could we even get an update on Metroid Prime 4 and Bayonetta 3, which were last unveiled at E3 2017?

Elsewhere, it’s expected the final DLC characters for Super Smash Bros Ultimate will also get announced at the E3 Direct.