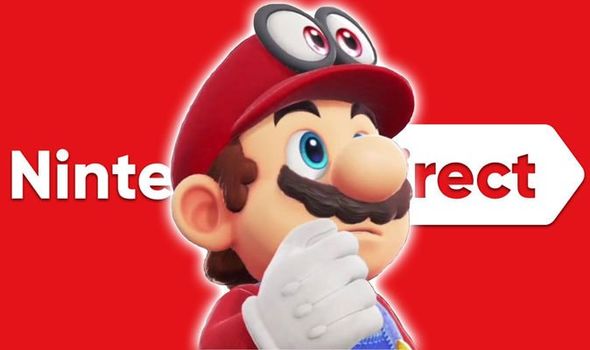 Nintendo Direct fans could be getting a July 2020 broadcast very soon, with the date and time for the first full stream in over a year rumoured to be fast approaching. The last time the House of Mario held a proper Nintendo Direct was during E3 last year when Zelda Breath of the Wild 2 was the surprise headline announcement. Since then we have seen other streams and a Direct Mini, but no broadcast that is as all encompassing as a proper Nintendo Direct.

But this could all be about to change very shortly, with rumours claiming a Nintendo Direct for July 2020 will be airing on Monday July 20.

This rumour comes courtesy of notable insider Kelios, who previously correctly predicted the timings for the March Direct Mini before they were confirmed.

It had been thought that, if a July 2020 Direct was coming on July 20, then Ninty would have confirmed the stream was inbound on Friday ahead of the weekend.

However, so far there has not been a peep from Nintendo about when the next Nintendo Direct will be.

Typically with major streams such as a Nintendo Direct the Mario makers do give fans advance warning of when the upcoming broadcast will be taking place.

However, they do also have form in suddenly dropping a broadcast out of the blue without any prior announcement.

It would be surprising if Nintendo did this with a proper Nintendo Direct, as the next broadcast is rumoured to be, but never say never.

In terms of possible timings for the July 2020 Direct, the Direct Mini in March went live out of the blue at 2pm UK time.

So that could be a possible start time for the upcoming, rumoured Nintendo Direct. 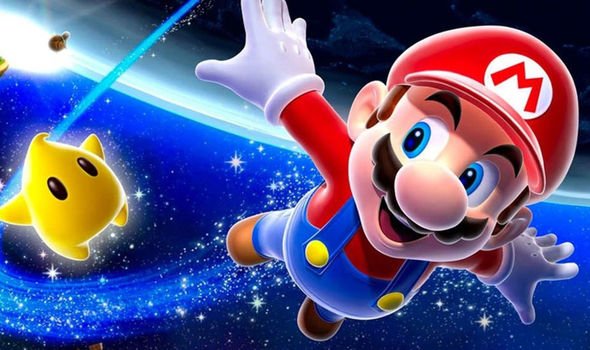 If a Nintendo Direct for July 2020 doesn’t air on Monday July 20 2020 then that means there could have been a sudden change of plans, according to Kelios.

On Twitter they posted: “They also added: “If I’m wrong, it would mean that Nintendo postpone the presentation at the last moment”.

Anticipation is huge for the next Nintendo Direct, given the long wait since the last proper Direct and due to the Switch’s release schedule for the rest of the year.

The Nintendo Switch release schedule for Q3 and Q4 of 2020 is extremely bare, which has led fans to thinking there will be plenty of announcements in the next Direct.

One of the big rumoured announcements is a Super Mario All Stars-style collection for the Nintendo Switch to mark Mario’s upcoming 35th anniversary.

In September it will be 35 years since Super Mario Bros first launched on the Famicom in Japan. 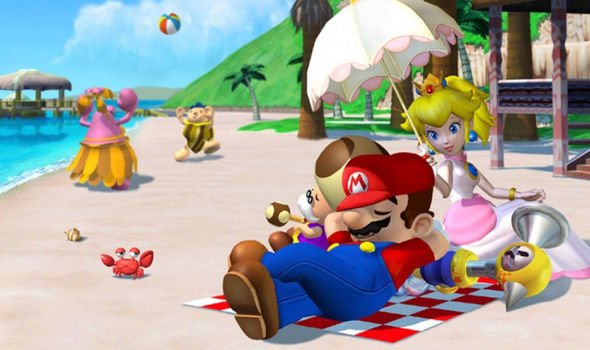 And to mark this occasion Ninty are rumoured to prepping a compilation of remastered classic Mario 3D titles.

We could also see a new Mario Kart game get announced while there are also rumours of a new 2D Metroid game as well as a Pikmin game (either 3 or 4) coming to the Switch.

Fans will also be hoping we hear about a number of games we haven’t heard about for awhile, such as The Legend of Zelda Breath of the Wild 2 and Metroid Prime 4.

While titles such as Bayonetta 3, Shin Megami Tensei V and No More Heroes 3 could also make an appearance in the next Nintendo Direct.

There are also rumours that one of the biggest surprises in the next Nintendo Direct will be the reveal of a new F-Zero game for the Switch.

The last time a new game in the series was released was back in 2004.