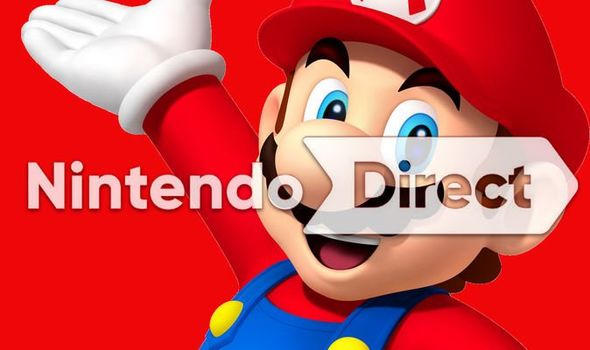 Nintendo Direct July 2020 date may have leaked, and the first full Direct since last September could be happening very shortly. Anticipation is absolutely sky high for the next Nintendo Direct, with the Switch’s release schedule for the remainder of the year looking surprisingly bare. Fans have been left thinking this is a sign there will be a blowout of new games announcements coming in the next Nintendo Direct.

Ninty typically holds their biggest Direct of the year around E3 time in June, but the coronavirus and the cancellation of the major gaming expo scuppered these plans.

Rumours had previously indicated that COVID-19 had led to delays which could see the next Nintendo Direct happening as far away as the end of this summer.

But in a surprise boost to Switch fans it has recently emerged that a Nintendo Direct for July 2020 could be in the works.

And a reliable leaker – who correctly predicted the timings for the March 2020 Direct Mini – has given a possible date for the July 2020 Nintendo Direct.

As reported on in a post by VGC, notable insider Kelios has claimed that the next Nintendo Direct could be taking place on Monday July 20.

Kelios made the comments on ResetEra over the weekend, and the firming up of the date came after the insider previously posted about a July 2020 Direct on Twitter.

Last week Kelios tweeted that a July Direct was inbound while replying to a post from in-the-know journalist Jeff Grubb.

Responding to Grubb’s ‘Summer Game Mess’ schedule, which gives a rundown of all the major individual gaming events happening in lieu of E3, Kelios posted: “You forgot Nintendo Direct (in July) :3”.

Kelios later teased the upcoming Direct on Twitter, simply posting a GIF from one of the previous broadcasts that Ninty has held.

They also added: “If I’m wrong, it would mean that Nintendo postpone the presentation at the last moment”. 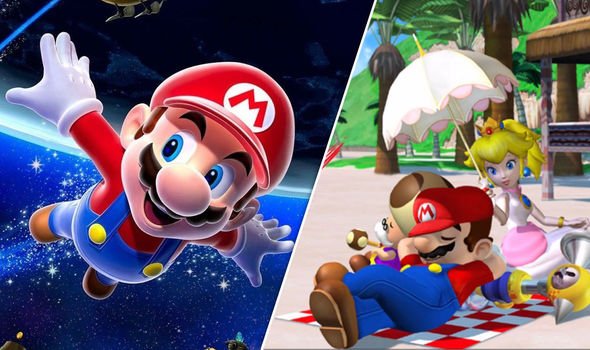 If a Nintendo Direct for July is indeed happening on Monday July 20, then it will likely be announced a few days beforehand – possibly on Friday July 17.

There have been plenty of leaks about what games could get announced in the next major Nintendo Direct.

One of the biggest announcements is expected to be how Nintendo plans to honour Mario landmark 35th’s anniversary.

In September it will be 35 years since Super Mario Bros was first released for home consoles, with the title debuting on September 13 1985 on the Famicom in Japan.

To mark this occasion Ninty are expected to be planning a Super Mario All Stars-style collection for the Nintendo Switch.

This will see classic 3D Mario titles such as Super Mario 64, Super Mario Sunshine and Super Mario Galaxy get the HD remaster treatment.

It is also expected that other Mario titles, such as the Wii U’s Super Mario 3D World, could be getting a Switch release.

This should fill up some of the Switch’s release schedule (likely for Q3) but there are still plenty of other gaps that Ninty will need new games for.

It remains to be seen what unannounced or already revealed games could be coming to the Switch in 2020.

There are rumours of a new Mario Kart game launching on the Switch in 2020, which would be the big holiday release for the year.

While there are also other already announced games that Ninty fans will be hoping for updates on on the next Nintendo Direct.

These titles are Zelda Breath of the Wild 2, Metroid Prime 4, Bayonetta 3 and Shin Megami Tensei V.

And surely, at some point, we’ll have to find out about the long gestured Pikmin 4?