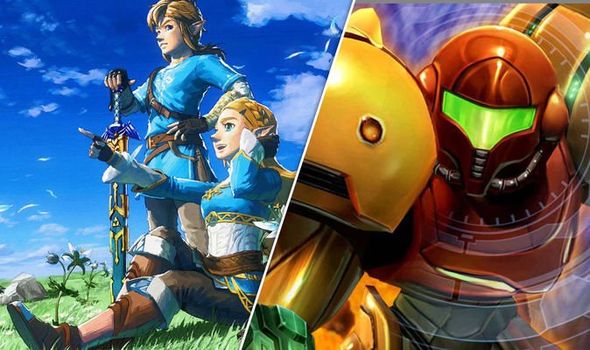 Nintendo Switch fans could see a number of titles in development right now get delayed due to the coronavirus. There are plenty of highly anticipated Switch games on the horizon that Nintendo are yet to announce release dates for. Zelda Breath of the Wild 2 and Metroid Prime 4 are some of the big name games that Switch fans are still eagerly waiting for more information on.

Bayonetta 3 and Shin Megami Tensei 5 are some of the other highly anticipated Switch games that Nintendo are yet to reveal a release date for.

And as fans wait for more official news on these titles Nintendo has given an update about their release plans for the future.

This week the House of Mario held their 80th Annual General Meeting of Shareholders, during which Nintendo president Shuntaro Furukawa touched on a number of subjects.

Among the interesting topics Furukawa-san discussed was the future of the Nintendo Direct presentations.

The Ninty bigwig said his firm may consider delivering announcements by other means in the future if something “more effective” becomes available in the future.

While Shinya Takahashi, a Director and Senior Managing Executive Officer, spoke about how Nintendo’s in-development titles have been impacted by the coronavirus.

Takahashi-san reportedly said COVID-19 has indeed caused development delays but upcoming releases will not be affected.

However, the Ninty exec added there could be delays to future releases and the development of these titles if the pandemic continues.

The comments were revealed by Twitter user Robert Sephazon who in a thread online revealed all of the main talking points from the shareholders meeting.

Sephazon posted: “Director and Senior Managing Executive Officer Shinya Takahashi says Nintendo has faced development delays due to COVID-19, but it will not affect upcoming releases. 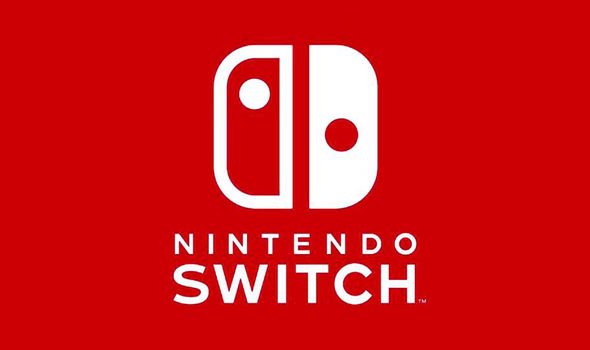 “In the future, if the pandemic continues, there could be delays in future development and releases.”

No specific titles were mentioned by Takahashi-san, so it’s unclear whether Breath of the Wild 2 or Metroid Prime 4 are among the “upcoming releases” that aren’t affected by delays.

But with Nintendo’s upcoming release schedule shrouded in mystery it remains to be seen which titles could be hit by delays or not, and whether BoTW 2 and Samus’s next adventure are among the games that could get pushed back.

From the sounds of it, it looks like titles that have been pencilled in for a 2020 release won’t be getting release date delays. 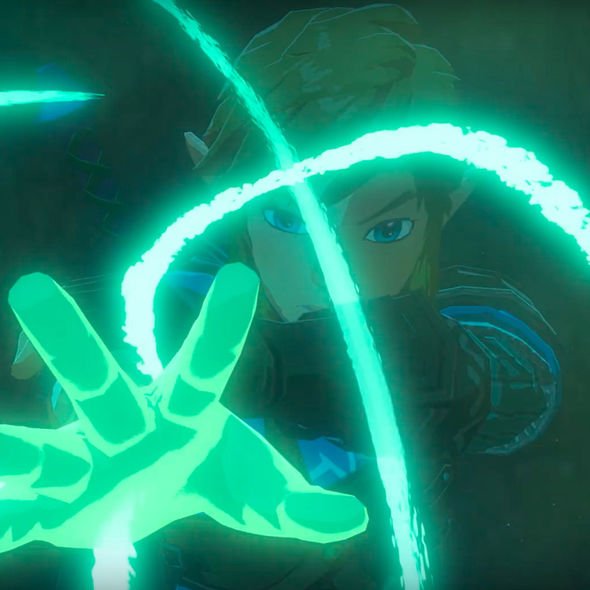 But, over half way through the year, we’re still none the wiser as to what will be the big Q3 and Q4 releases for the Switch.

It had previously been rumoured that Zelda Breath of the Wild 2 was going to be the big holiday release for the Switch in 2020.

However, it was later claimed that development on the BoTW sequel was taking longer than anticipated and that it will now arrive instead in 2021.

Reliable leaker Sabi hinted that Breath of the Wild 2 was going to be replaced by Nintendo with a new Mario Kart game as the big holiday release for the Switch.

While Metroid Prime 4 news has been thin on the ground ever since Ninty announced they were restarting development on the project at the beginning of 2019.

Fans undoubtedly will be desperate for a new Nintendo Direct to air that could confirm, once and and for all, what is the Switch line-up for the rest of the year.

It had previously been thought that the next Nintendo Direct could be as far away as the end of this summer.

But now it has been claimed there could be a Nintendo Direct sooner than everyone thought, with a broadcast possibly taking place in July.

This rumour was sparked by tweeter @KeliosFR, who also correctly predicted the March Direct before it was officially announced.