Ryu Ga Gotoku studio head Masayoshi Yokoyama has said that Yakuza – or Like a Dragon as the series is now officially known around the globe – isn’t a good fit for Nintendo Switch. Apparently the life and times of Kazuma Kiryu are filled with far too much bloody violence and too many mature themes for the family friendly console, but that feels like a rather outdated view on the hybrid machine. It has long moved beyond that reputation, and Nintendo has been distancing itself from that saccharine image ever since the days of the Wii U.

I don’t think Yakuza as a series is too mature for Nintendo anymore, as Nintendo has actively embraced titles just like it for the better part of a decade. The Wii U is a console that launched with a determination to leave behind the wholesome image of its older sibling. This turned out to be a massive mistake, but the vision was clear when you look at launch games like ZombiU, Tekken Tag 2, Mass Effect 3, and Arkham City, and many others which couldn’t be further from the likes of Link and Mario. It wasn’t for kids anymore. Fuck them kids.

These mascots would emerge eventually, but aside from Nintendo Land and a few familiar faces it felt like Wii U was targeting a conventional gamer while still trying to find a middle ground that it wouldn’t solidify until the Switch several years later. Future exclusives like Bayonetta 2 and Devil’s Third would highlight this mature perspective, and let’s not forget indie gems like Meme Run. Yakuza somehow not belonging on Switch doesn’t make sense. 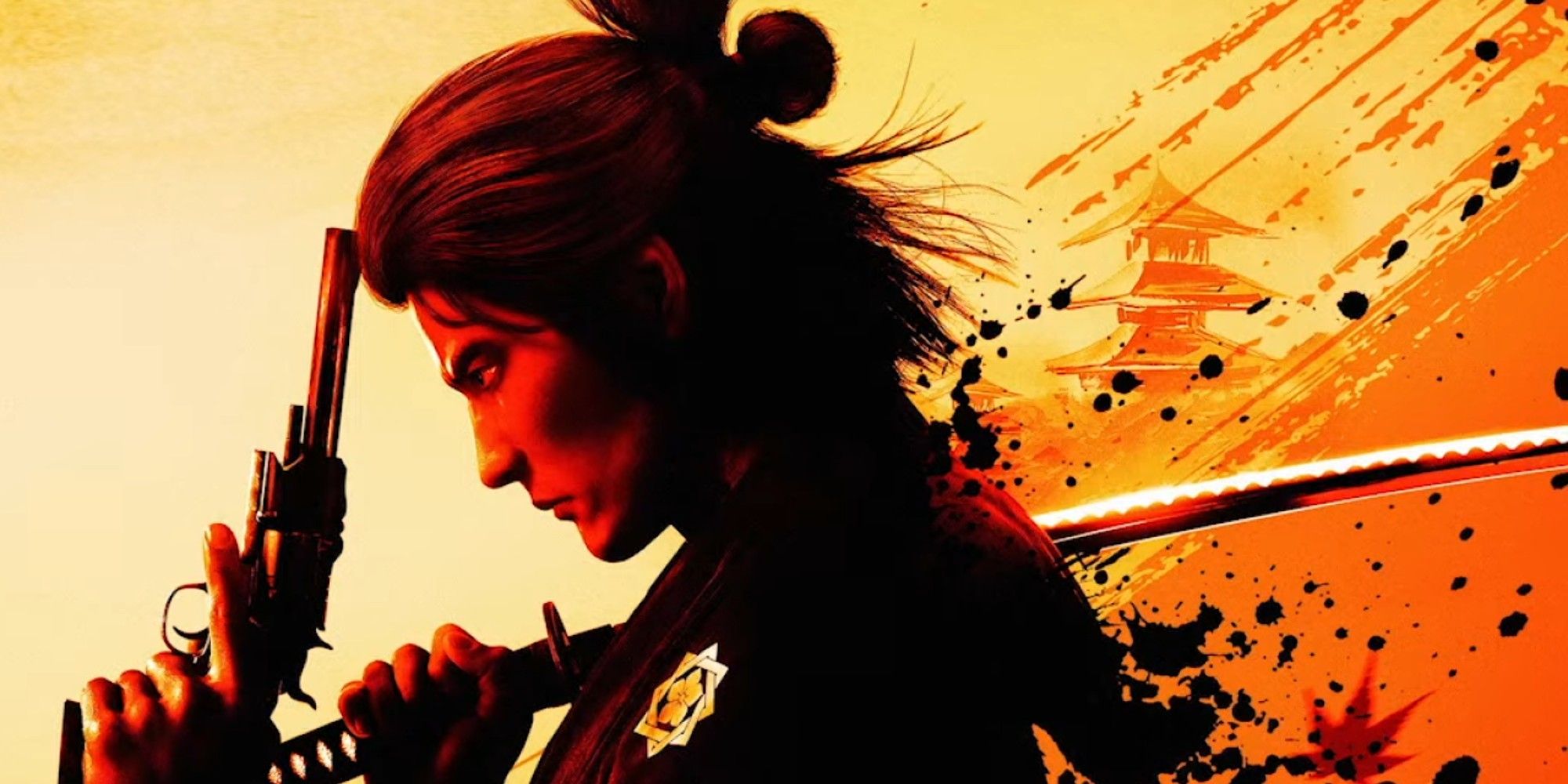 Oh yes, and the first two games in the series were also remastered for the Wii U before they came to any other platforms. They were Japan exclusive offerings, so few people are even aware of their existence, but that is absolutely a thing that happened. Knowing this, claiming that Yakuza somehow isn’t suitable for Nintendo is not only backward, but infantilises players as a consequence of the audience Nintendo supposedly caters to. I imagine that 99 percent of Yakuza fans own a Nintendo console, and would actively celebrate the release of older titles on the platform even if the ports were subject to visual and performance downgrades.

Like A Dragon: Ishin, Judgment, and Like a Dragon 8 not coming to Switch make sense, they are likely too demanding and ports would end up a mess of muddy textures, but I would love to see the HD Collection, Yakuza Kiwami, or 0 make a splash, because they’d serve to attract a whole new section of players who might not even be aware who Kazuma Kiryu is. But that potential is being limited by this weirdly infantile perspective, and to really prove my point, here is a list of games available on Nintendo Switch that are much worse than Yakuza: 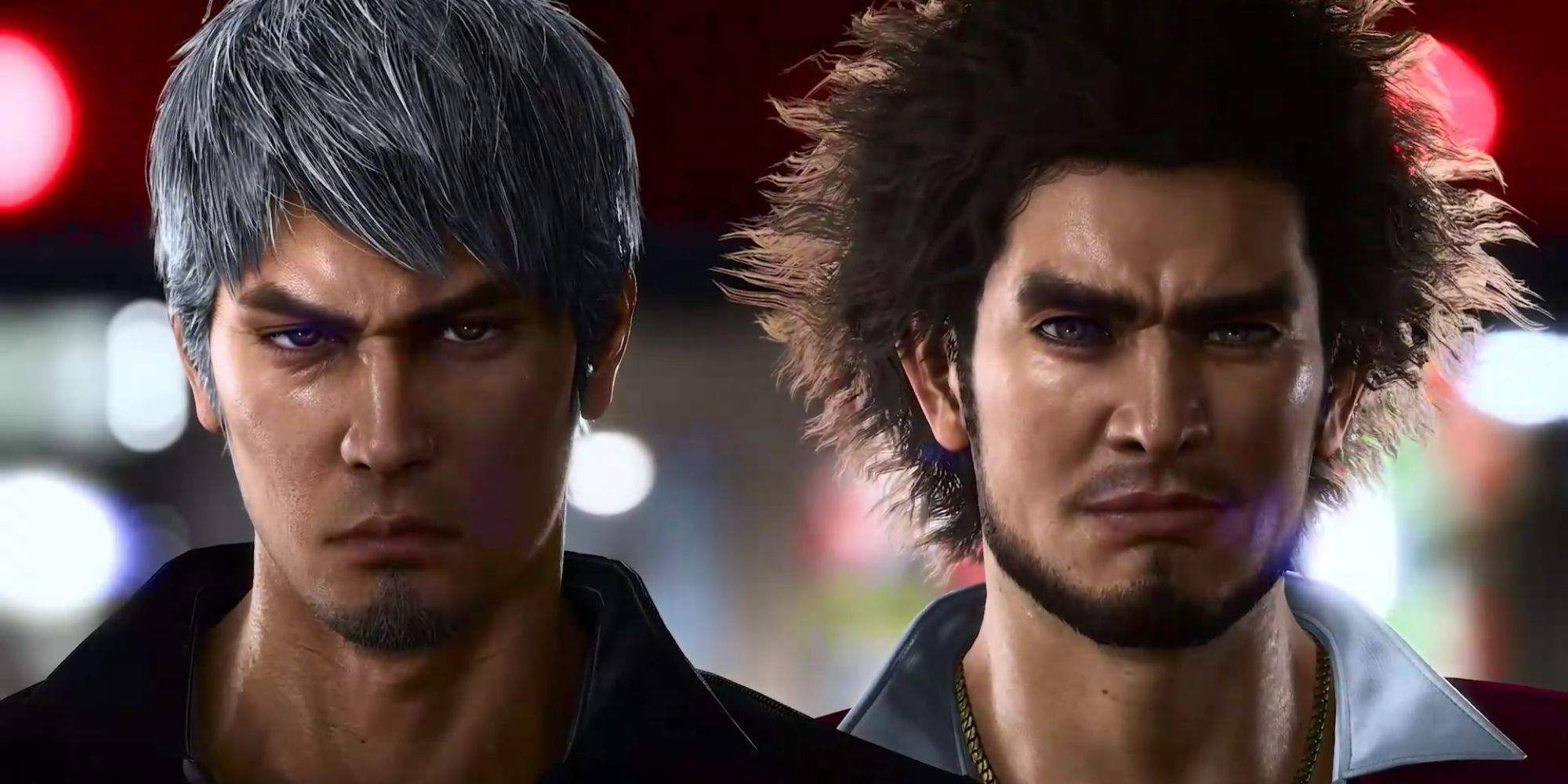 I could keep writing this list for hours, but you get the idea. Switch is as good a home for Yakuza as PlayStation, Xbox, or PC. The only thing stopping this from happening are technical hurdles we aren’t aware of and irrelevant attitudes towards a platform that has already proven its own capacity for mature experiences. Get with the times, Sega.