Nintendo Switch continues to sell at an incredible pace in Japan, outselling PS5 and Xbox Series X between March 1 and March 7, according to the latest numbers from Famitsu. Next-gen consoles are still struggling to ramp up production – but the numbers for the start of March paint a pretty picture for Nintendo’s aging platform.

Not only did Switch clock in as the best-selling console in the first week of March, but the top 10 best-selling games were also for Switch. Even the Switch Lite – with 32,779 sales – managed to beat out the combined sales for PS5 and Xbox Series X|S.

Here’s the complete list of best-selling software and hardware in Japan during the first week of March:

Until Sony and Microsoft can ramp up production of their new consoles, expect this trend to continue.

Still, seeing both the Switch and Switch Lite sell nearly 100,000 in one week is an incredible achievement for a console that launched in 2017. The Switch-dominated software list is nothing new either, as its massive roster of iconic first-party titles are perennial best-sellers. Super Smash Bros. Ultimate, Pokemon Sword & Shield, and Animal Crossing aren’t even close to being “new releases,” yet managed to find a way to beat out everything available on PlayStation and Xbox.

Even when PS5 and Xbox Series X gain a larger foothold in the market, they’ll need to pump out some impressive exclusives to dethrone the crowd-favorite Switch. 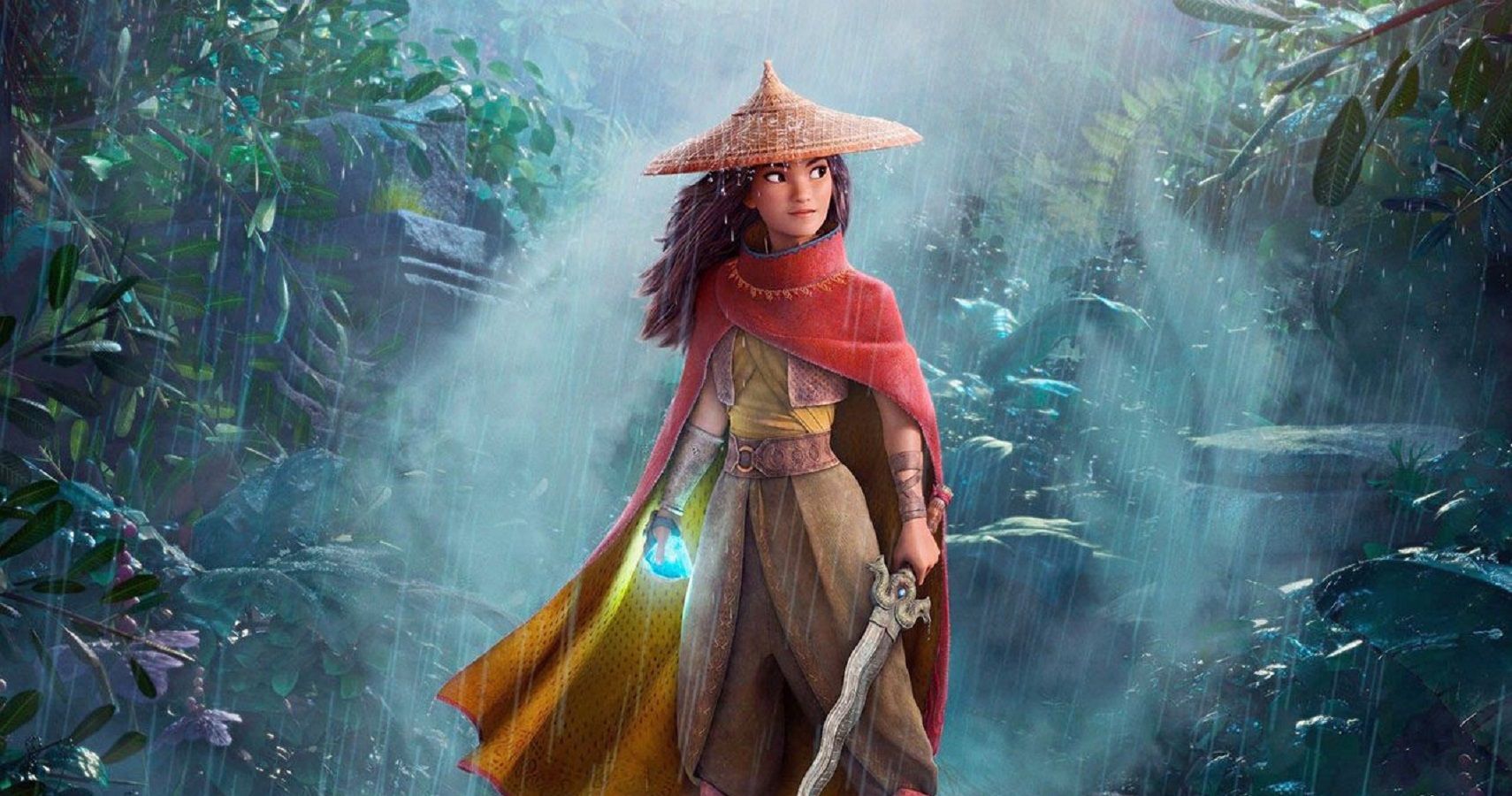