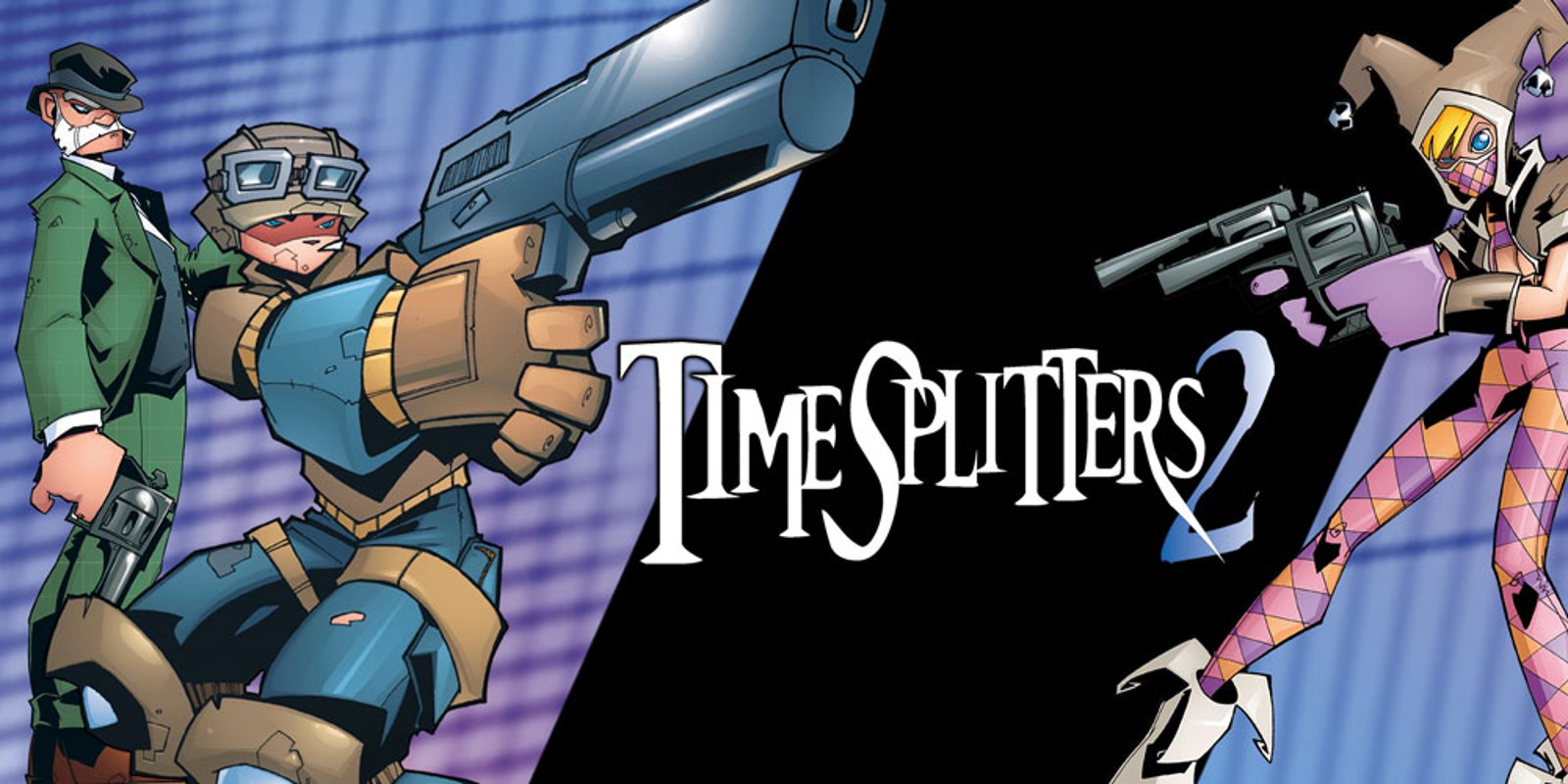 To celebrate its 10th anniversary, THQ is holding a showcase to announce six new games, but the new Timesplitters won’t be one of them.

Turns out Sony isn’t the only one planning a special showcase event this month. THQ Nordic has also announced a showcase of its own to celebrate its 10th anniversary. And as part of the celebrations, it will announce six brand new games.

‘Witness the return of legendary franchises and sequels to beloved games,’ reads the video description. That sentence is sure to make fans think of the new Timesplitters game, which was confirmed to be in development earlier this year.

However, THQ has already shot down any hope that it will appear during the showcase, explaining to a fan on Twitter that Timesplitters will not be featured since it technically isn’t one of their franchises.