It seems Xbox Series owners are much less likely to consider their console their main one compared to PS5 owners, in the UK, in new research carried out by Ampere Analysis.

Piers Harding Rolls, games analyst at Ampere Analysis, indicated that PS5 owners are more likely to treat it as their "primary console" compared to all other consoles. In second place was the PS4, with 54 percent of owners considering it the console they use the most, while the Nintendo Switch was behind the PS5 and PS4, and tied with the Xbox One/One S, with 49 percent of owners considering it their main system.

"In a market where most console gamers play across multiple consoles, including across brands, the role of the 'primary console' has big implications for monetisation of users, lifetime value and market share," Harding-Rolls said, in a follow-up tweet. The analyst suggested that Sony's strategy of big exclusives coupled with the company's traditionally strong brand recognition with British consumers "has not been substantially disrupted by Microsoft's Game Pass strategy yet" at least in the UK.

Microsoft is gearing up for a big year for Game Pass and exclusives including Redfall and Starfield for 2023 so this could change, but the results do seem to substantiate the perception that gamers are getting an Xbox, and especially the Series S, as a secondary 'Game Pass system'. Ampere Analysis suggested that PS5 owners consider it their main console as they are more likely to own just the one console. However, this is for the disc version. Of those who own the Digital Edition PS5 only 43 percent consider it their main system, which suggests more enthusiast players are getting disc-based versions of consoles. 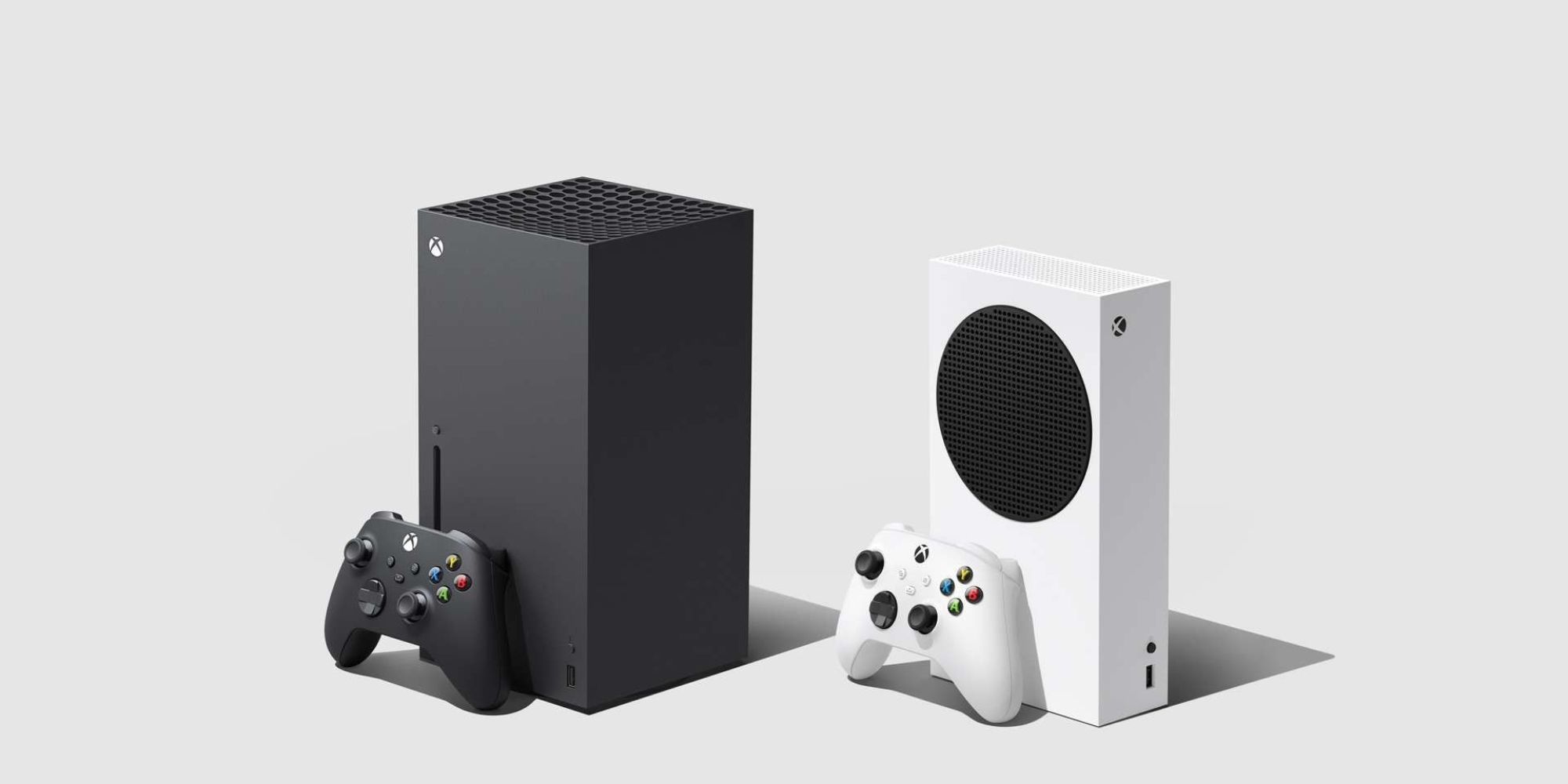 Intriguingly, only 39 percent of PS4 Pro owners use that console the most, while the lowest ranked console was the Xbox Series S with 35 percent, which ranked below even the Xbox One X (38 percent).

However, Harding-Rolls pointed out on Twitter that this metric doesn't show comparative time spent on different consoles and that the ratio may change this year since Microsoft does have a fuller release schedule for 2023 compared to last year.