Lucio is a versatile support Hero in Overwatch 2. Using auras of sound that boost speed and restore health, Lucio can support his team while annoying the enemy. Lucio is a great support Hero for new players, but mastering him means fully utilizing his potential through wall-riding, song-changing, and knockbacks.

By switching effortlessly between speed-boosting and health-restoring songs, Lucio can support nearby allies while providing covering fire and knockbacks. Let's take a look at each of Lucio's abilities, and some tips and tricks for using them. 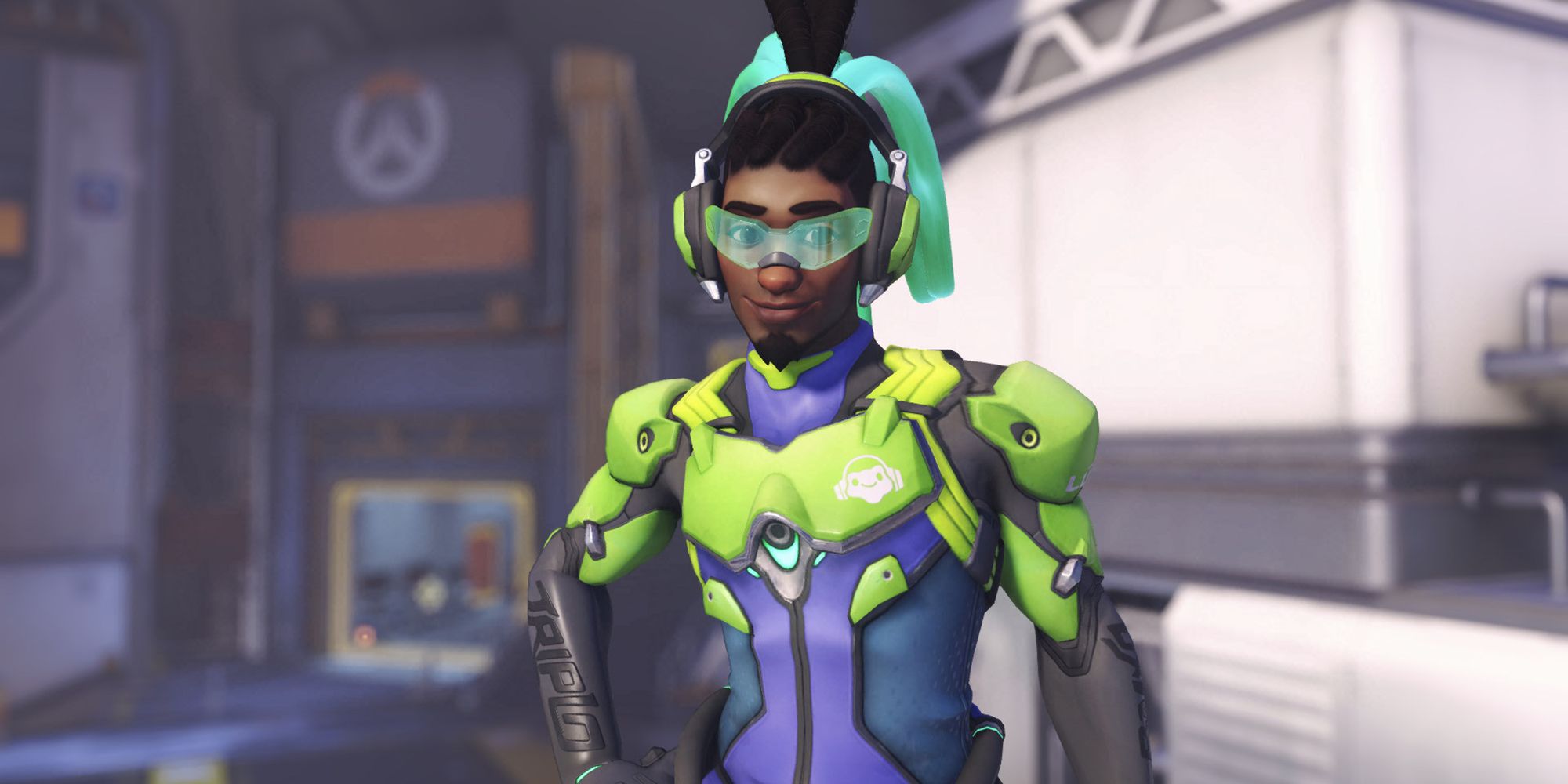 Lucio has 200 base health, and is a support Hero, gaining the support role passive that slowly regenerates health after not taking damage for a few seconds.

Tips And Tricks For Playing Lucio 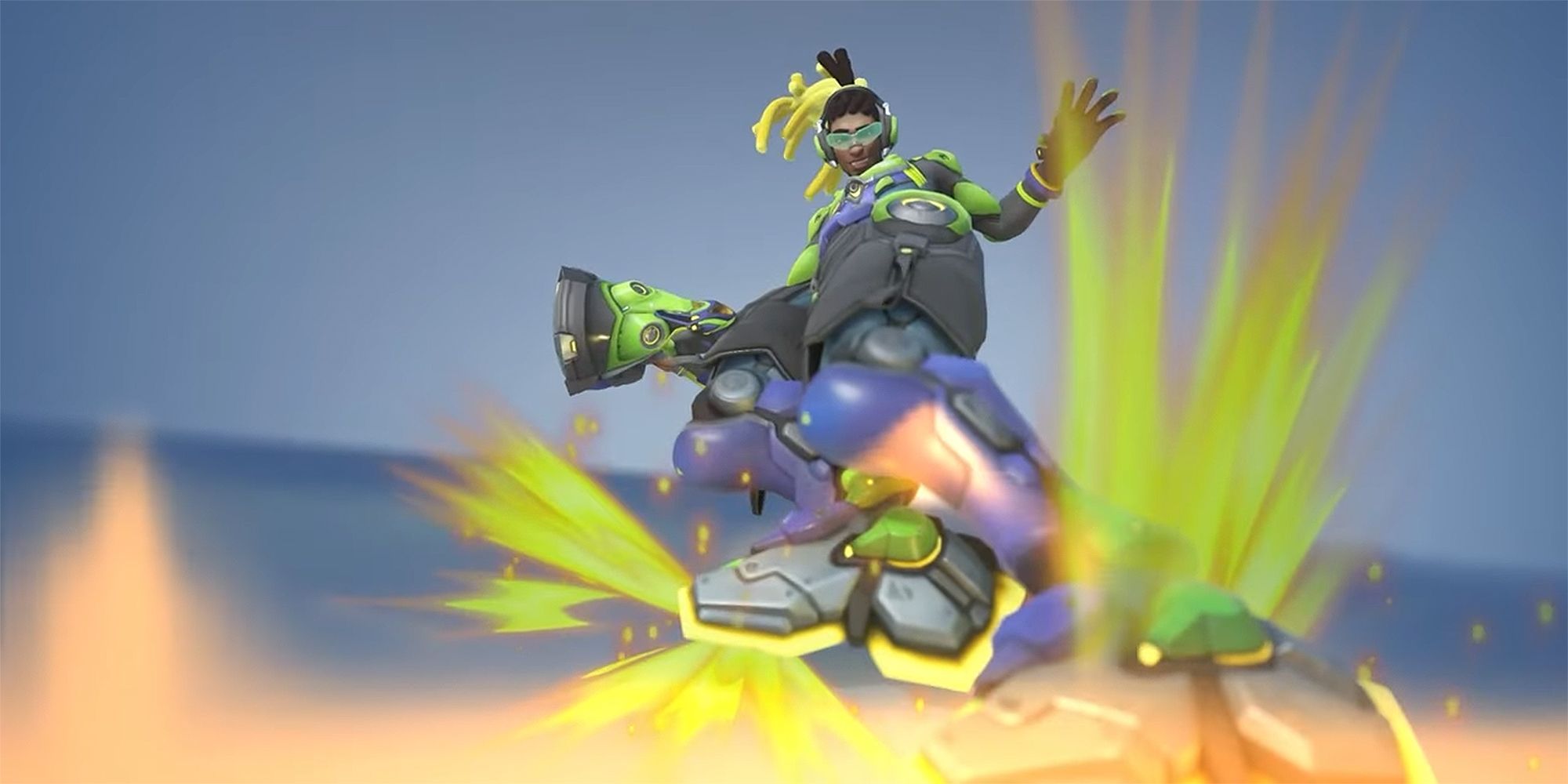 Lucio is the perfect example of an easy-to-play, hard-to-master Hero. His simple healing ability makes him great at restoring the party's health, and his basic attacks are easy to use. However, with wall-riding and song-switching, the difference between a good Lucio and a great Lucio is large. Here are some tips for bridging that gap.

Wall-riding is Lucio's best defensive tool, as it allows him to evade enemy attacks while remaining on the move. By wall-riding, you can quickly escape enemy attacks or get to your team faster. While wall-riding, you will have increased movement speed, and you will gain a burst of speed after jumping off a wall. Using these mechanics, you can leap from wall to wall, deftly moving around the map.

Keep in mind that, to heal your team with your songs, you'll need to be within visible range of them. If you are behind a wall, your song won't reach them. This means that you'll need to be careful where you wall-ride, as it may put you out of range of the allies you need to heal. You can see how many targets are affected by your songs, indicated by the number in the center of the Crossfade icons. 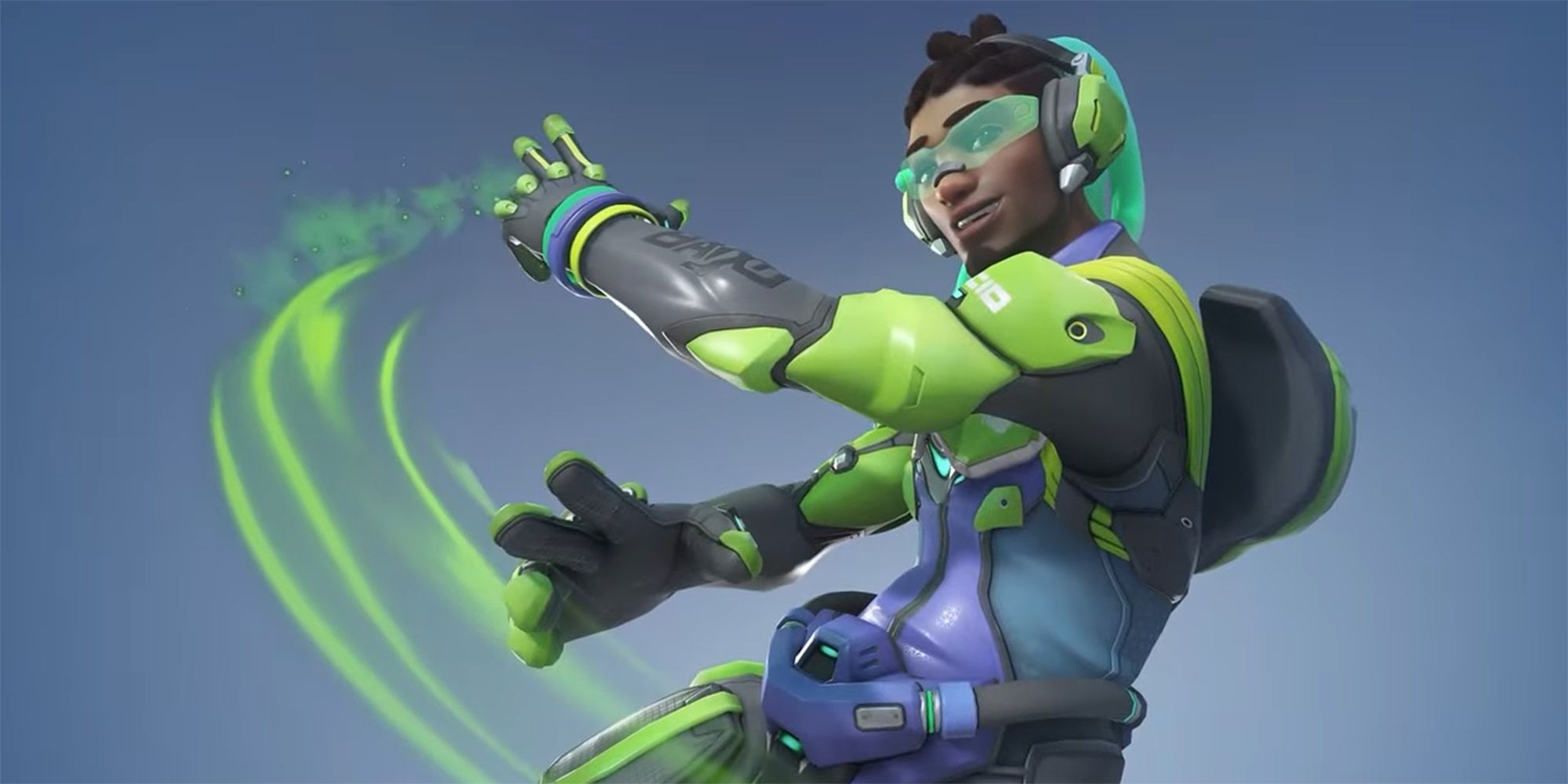 Because Lucio heals all allies in an area, he excels at restoring chip damage and keeping allies topped off. However, when it comes to quickly restoring a low-health ally, Lucio is at a disadvantage. Due to this weakness, Lucio is best paired with a single-target healer who can quickly restore allies on the brink of death, like Mercy or Ana.

Pairing Lucio with another AoE healer like Baptiste or Brigitte might make it difficult to keep your team alive, so keep this in mind when selecting and changing Heroes.

While Lucio's basic attack doesn't do very much damage, that doesn't mean he is entirely out of ways to take out enemies. Using Soundwave, you can send enemies flying off the edges of maps, where they will instantly be eliminated if they aren't able to quickly recover using a movement ability. On certain maps, like Illios, Nepal, and Lijiang Tower, Lucio's Soundwave can be incredibly dangerous when used right, as it allows him to instantly kill most enemies.

Getting the timing and position correct will take a bit of practice, but in the well-trained hand, Soundwave is a very dangerous tool that can greatly aid your team. Even on maps that don't have large danger ledges, Soundwave can be used to push back attackers or knock them into harm's way of your allies' attacks. 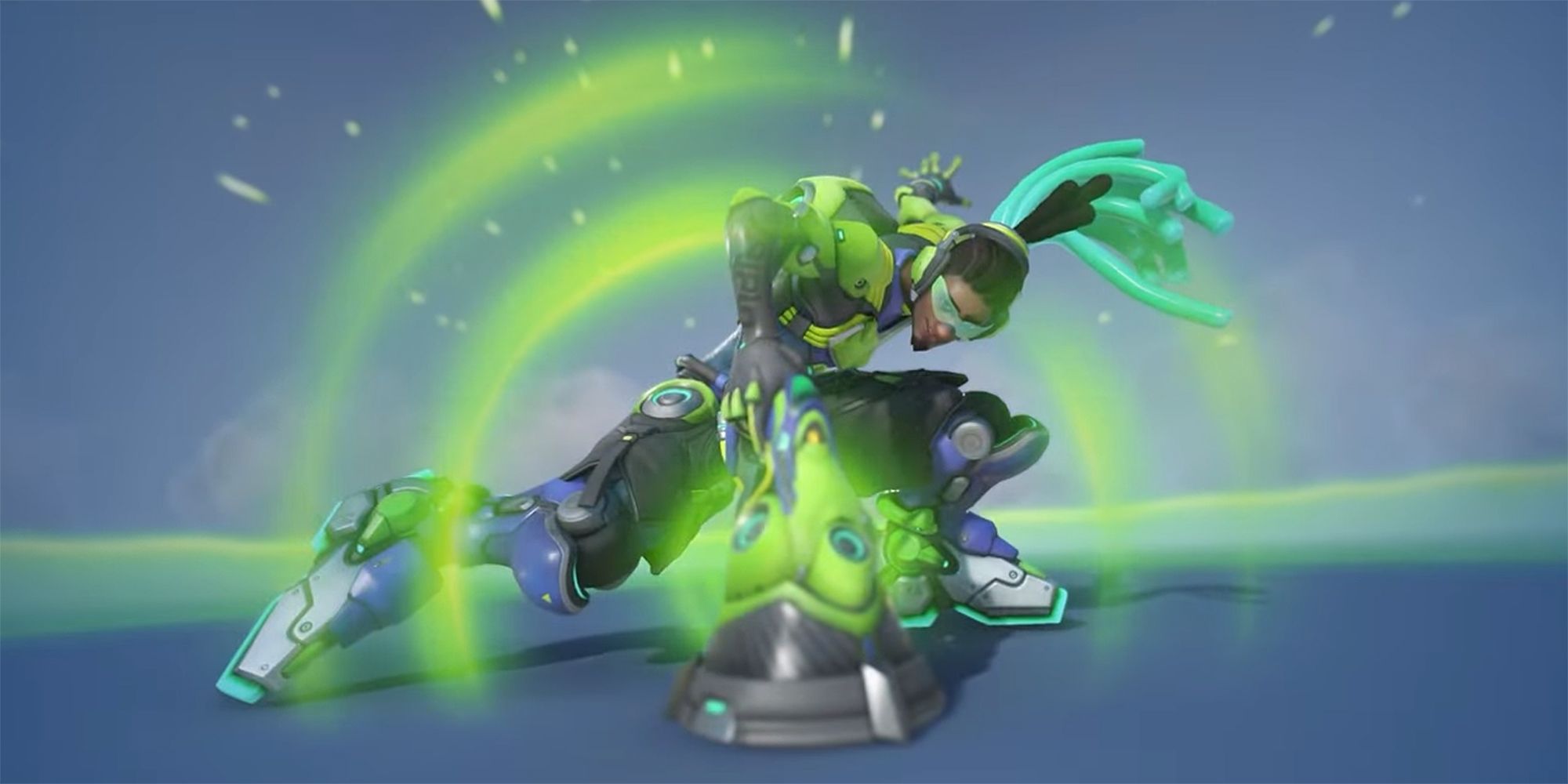 Lucio's Ultimate, Sound Barrier, is a great defensive tool that grants nearby allies a massive pool of additional health. The best use for Sound Barrier is to defend against high-damage enemy Ultimates like Reaper or Genji, but it can also be used to gain the upper hand in a tight push, allowing your team to charge ahead with more health than the enemy can deal with.

However, keep in mind that the Overhealth of Sound Barrier drains quickly, giving you only a few seconds to enjoy its benefits. Additionally, you can still die after Sound Barrier is used if you take enough damage. As Lucio, you'll want to stay nearby your team during Sound Barrier and restore their health after its effect ends.