Winston is a fan-favorite tank Hero in Overwatch 2. This bulky gorilla can uses his Tesla Cannon to electrocute multiple targets and cause chaos on the battlefield. He hasn't received many changes in the transition to Overwatch's sequel, so fans of Winston will feel right at home using him in the sequel.

Winston doesn't excel at protecting teammates, but he can be a disruptive force in battles. A good Winston will know when to stick with their team and when to dive into a skirmish. This character is especially useful in Overwatch 2, which is a significantly faster, more aggressive game than its predecessor, thanks to the change to 5v5 matches. 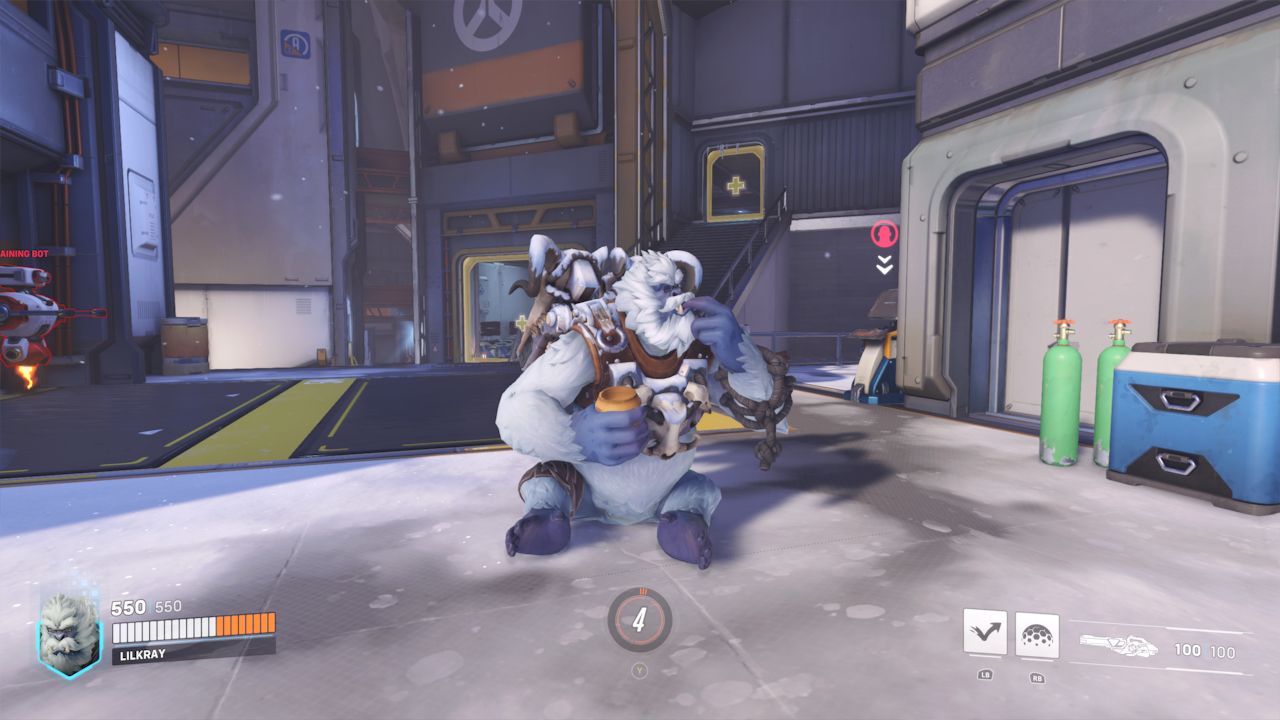 Winston normally has 350 health points and 200 armor for a total health pool of 550.

Tips And Tricks For Playing Winston 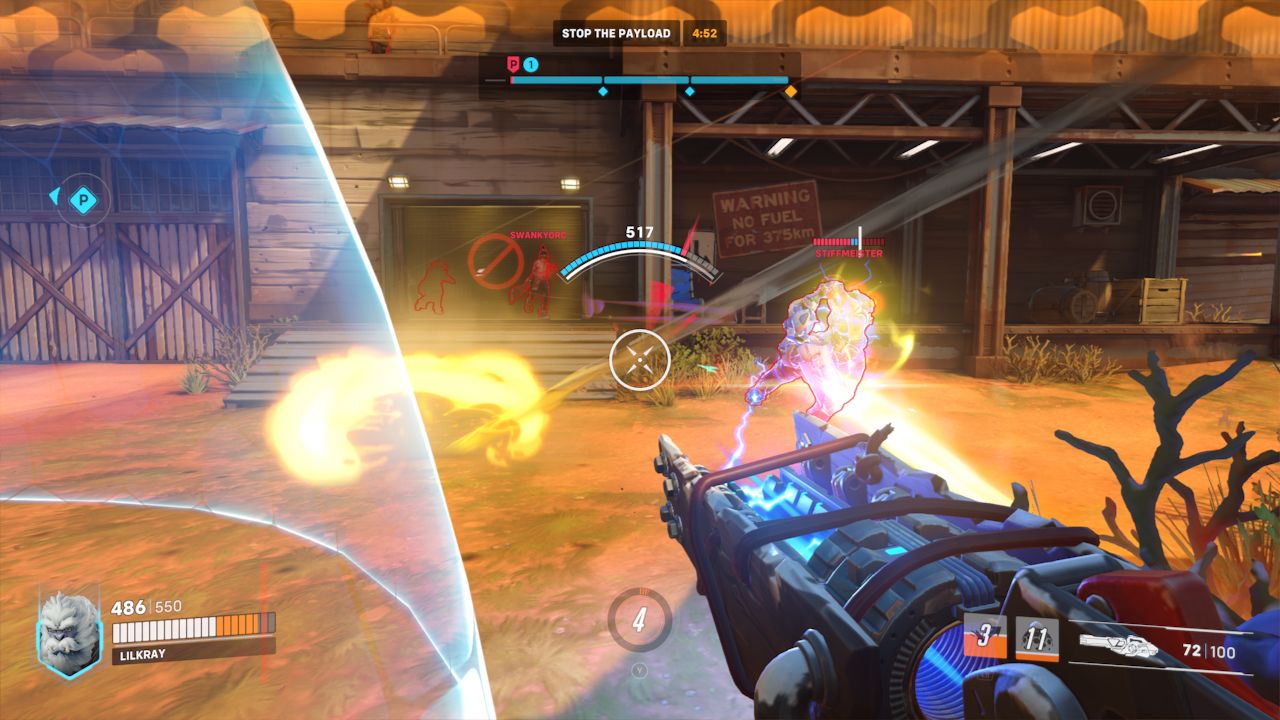 Winston might not be the best tank when it comes to dealing massive amounts of damage, but he excels at disrupting enemies, isolating them, and breaking apart a tight-knit team. All of his abilities are designed to disrupt your rivals, knocking them back and separating them. He's an easy-to-use hero but very difficult to master. If you don't know what you're doing, you won't be very effective with Winston at all. Thankfully, we have you covered.

Since Overwatch 2 has switched to 5v5 matches, Winston will be the only tank in your team in competitive games. This means that Winston won't be able to fit into every team composition. He's not as useful as Reinhardt when it comes to protecting the team, and he's not as strong at DPS as Zarya or Roadhog. Winston fits best into dive compositions, which is good since they're very popular right now.

If you're unfamiliar with the meta, dive just refers to a team composition that's built around jumping into enemy territory and focusing on one hero at a time to gain eliminations. This tactic will quickly turn matches into 5v4 skirmishes.

Other heroes that are great at diving are Genji, Sombra, Tracer, Moira, and D.Va. Winston's Jump Pack ability makes him a great choice for this strategy, as he can land in the middle of an enemy team and knock many of them back while dealing some damage. Winston is also a great counter to Symmetra since he can easily target her sentry turrets. 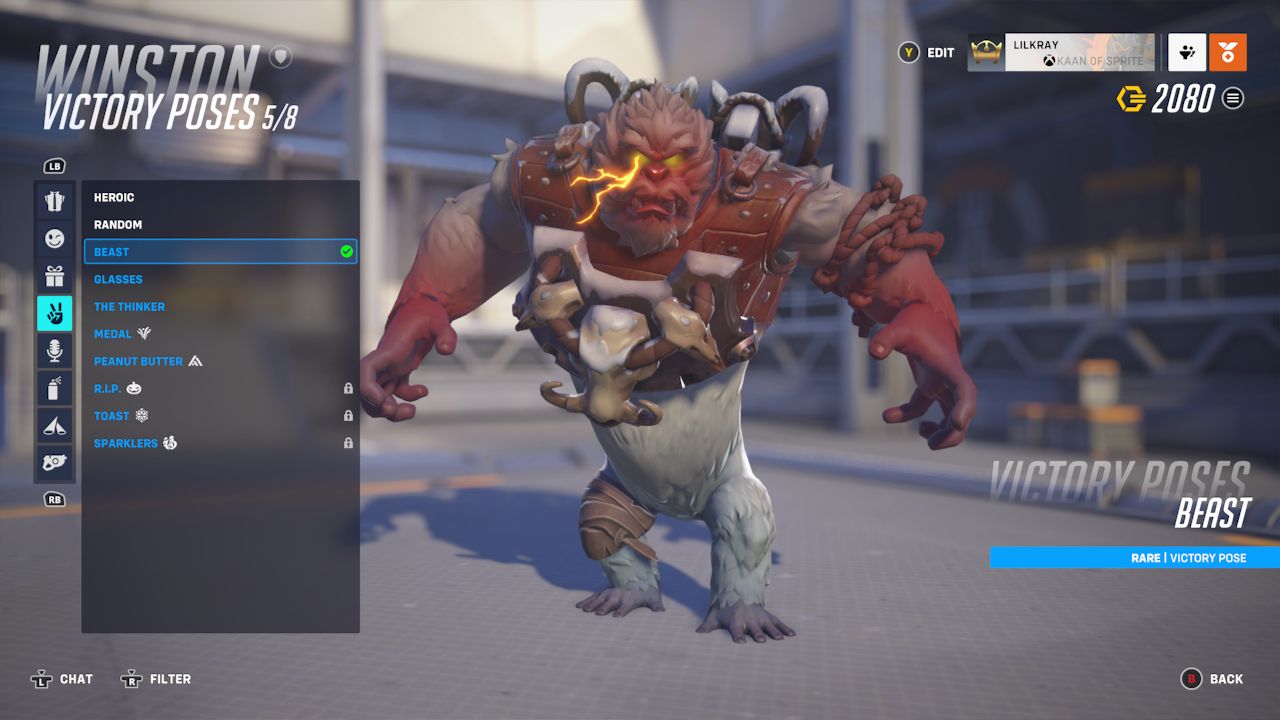 Winston's Tesla Cannon doesn't deal a huge amount of damage, so in 1v1 situations against other tanks, Winston will be vulnerable. He can instead use his abilities to isolate and quickly eliminate many support characters like Zenyatta or Mercy.

Use Jump Pack for diving into an enemy, knocking them back. Then place your barrier as soon as you land. The barrier will create a private arena of sorts. Other enemies will struggle to help their support unless they're close by, and you'll have protection from any incoming damage. If an enemy decides to engage you inside the barrier, move in and out of the barrier walls to evade their attacks. Once you've eliminated your target, jump back to your team for support.

Genji and Lucio are also good enemies to target since they're both evasive and hard to aim at. Winston's electrical beams will automatically damage them without precision. Genji will also be unable to deflect any of Winston's damage since his Tesla Cannon doesn't use projectiles.

One way to disrupt your enemies with Winston is to place his barrier in the middle of a skirmish. This will provide multiple layers of protection to your team while leaving the enemies vulnerable. Your allies can shoot through the dome barrier, so your enemies will be at a disadvantage with the barrier on the field.

Winston's Ultimate is another excellent tool. While in Primal Rage mode, Winston's swings will greatly knock back enemies. On some maps, this will allow Winston to push enemies off the map and gain environmental kills.

It will also break up a tight team composition. If there's a certain tank that's causing too much trouble, knock them away from their team, leaving the rest of them vulnerable. Or separate a support from the rest of their allies. Primal Rage can leave enemies disorientated, scrambled, and vulnerable to damage from the rest of your team.