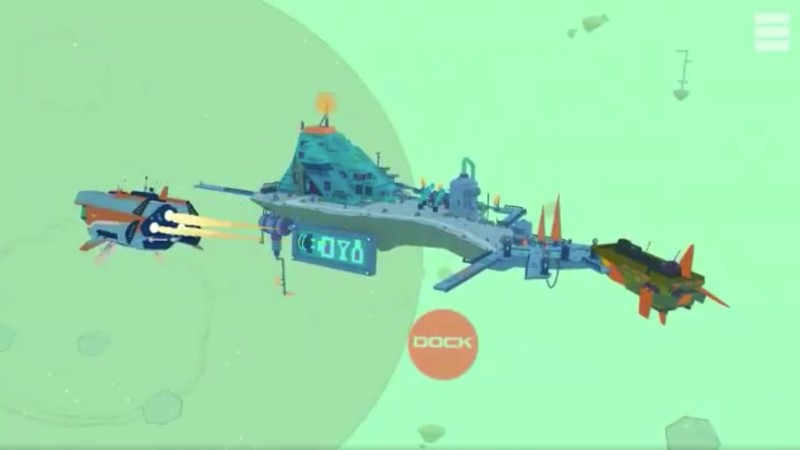 Night School Studio is the team behind unique, story-driven games like Oxenfree and Afterparty. Today, the studio announced via Twitter that it has another project called Next Stop Nowhere in the works … and won’t have to wait long to see it.

Couldn’t we all use a galactic road trip right about now?

According to the trailer, Next Stop Nowhere stars a courier named Beckett and a criminal named Serra as they fly through space and explore the stars in search of Serra’s son Eddy. This initial reveal doesn’t give us too much beyond that, but the trailer’s soundtrack and visuals establish a stylish sci-fi vibe.

Though no specific release has been announced, Night School Studio’s tweet claims the game is coming exclusively to Apple Arcade “very soon.”