The developer behind the upcoming pocket monster game known as Palworld, Pocketpair, just released a trailer showing off a little bit more of its gun toting gameplay. Palworld is widely seen as being a Pokemon spinoff with a dark twist.

The trailer focuses on two of the main gameplay features in Palworld. The first feature is of course boss fights in which players will be tasked with taking down powerful Pals. The trick is that rather than relying on their pocket monsters in battle, players can take part in the combat with a variety of different weapons. The second feature to be shown in the trailer concerns how players put their Pals to work. These can be seen lighting campfires, pulling sleighs through snow, and much more. “Make your carefree life more comfortable by collecting a variety of valuable Pals to light fires, generate power, water your plants, thwart threats away from your camp, and mine minerals,” the studio remarked. 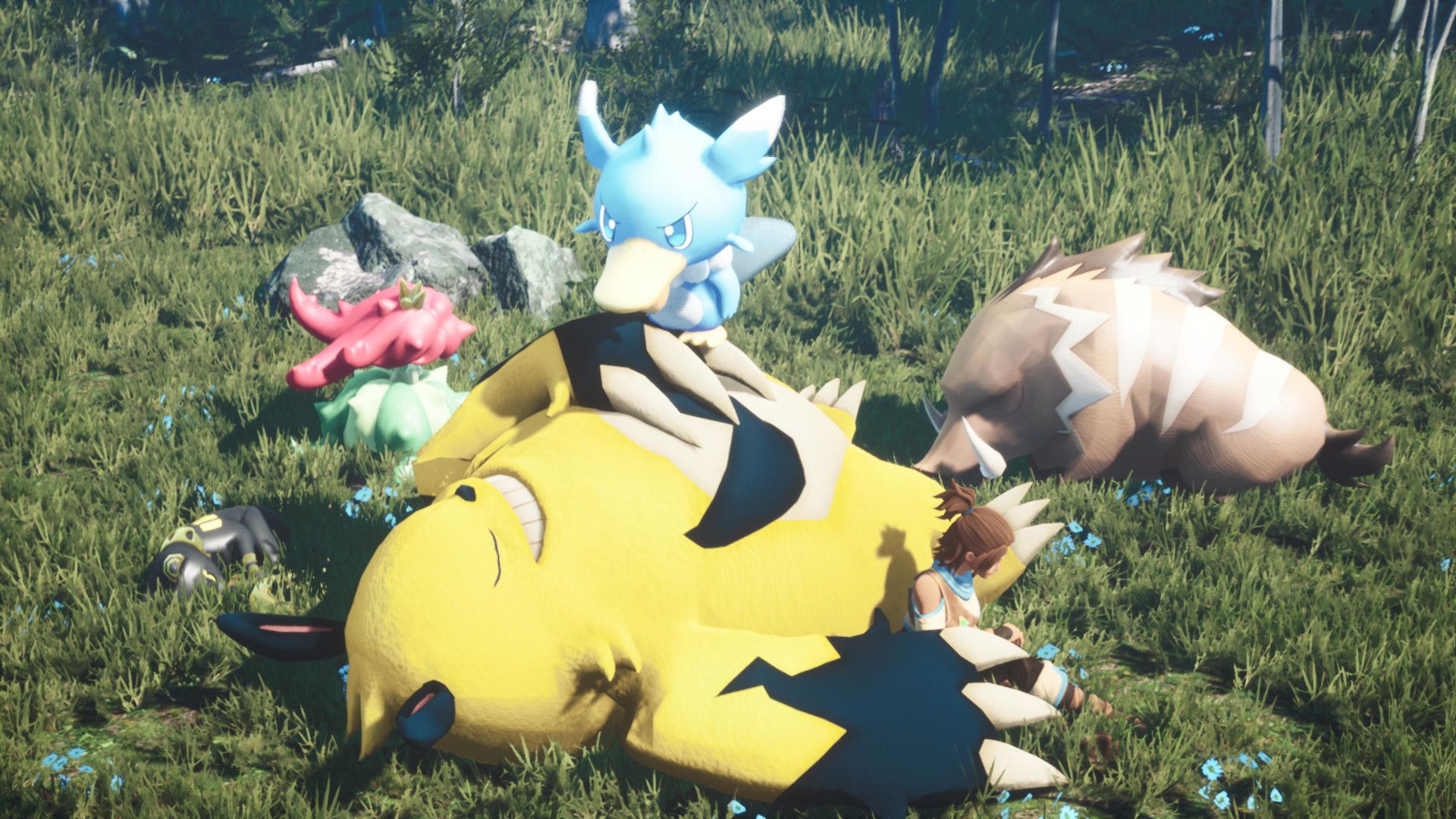 Pocketpair previously revealed features like survival, exploration, building, farming, breeding, and even automation. According to the developer, “automation is essential for your factory production since your life must maintain a happy and carefree style. That's when the Pals come to do the manual work for you. Build a factory and place Pals in it. They will work forever as long as they're fed until the end of their lifetime or beaten to a pulp by the factory boss.”

Palworld is currently scheduled to launch at some point later this year. When it comes to the connection with Pokemon, Chief Executive Officer at Pocketpair Takuro Mizobe pointed out during an exclusive interview that “it could be a lucky thing to have the meme of Pokemon with guns, but we totally didn’t intend it. Pocketpair tried to make the game totally different from Pokemon. The concept of the game is not the same thing as Pokemon. It could be a little bit lucky, but we have some complicated feelings at the moment.”