Elevate your enterprise data technology and strategy at Transform 2021.

The race to build quantum computers that can deliver meaningful improvements to enterprises is accelerating. Among those leading the charge is a French startup that believes it has found a way to reach the scale and power to make quantum computing useful.

Founded in 2019, Pasqal is leveraging technology that was developed at the Institut d’Optique in Palaiseau, France and relies on a process called “neutral atoms.” According to cofounder and CEO Georges-Olivier Reymond, this technique has allowed the company to build processors with up to 200 qubits, inching ever closer to the coveted quantum advantage.

“We have demonstrated that the quantum computing power is here,” Reymond said. “The next step is to deliver it, which means building devices, developing a quantum-computing-as-a-service offer, and delivering the power on the cloud.” 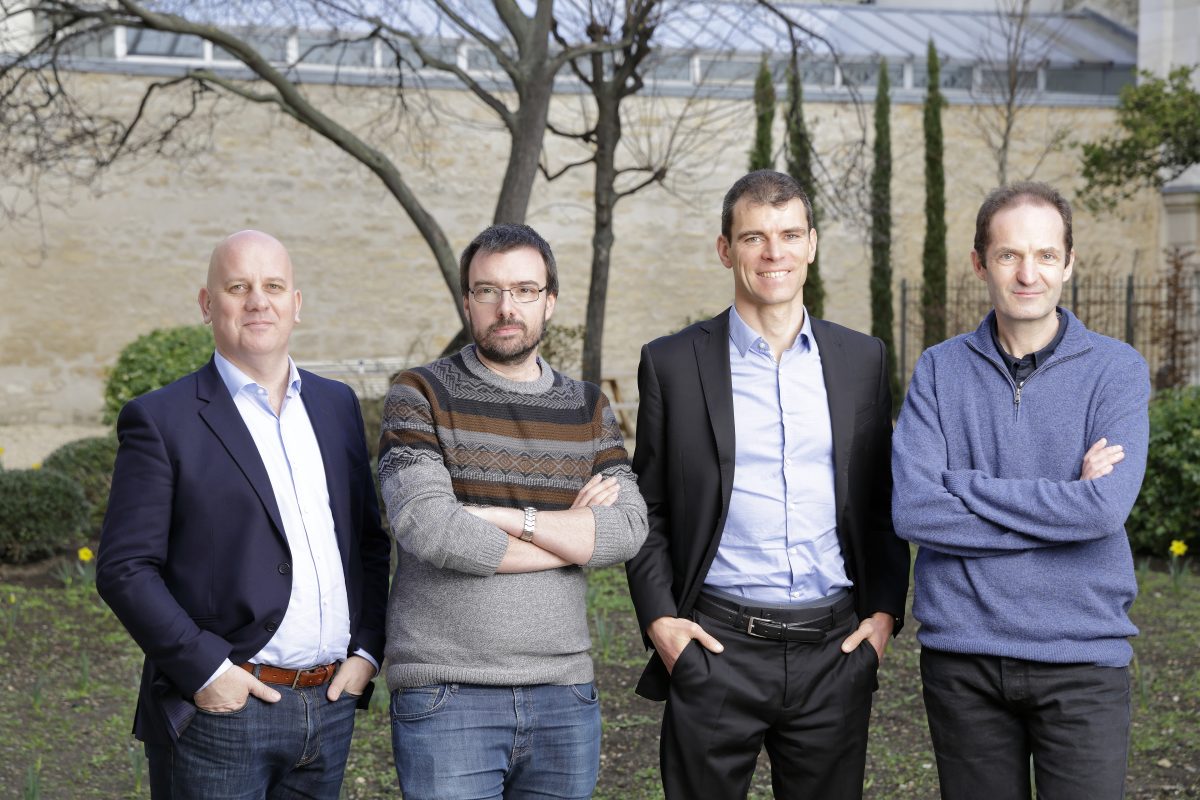 The company is the underdog in an increasingly crowded arena that includes heavyweights such as Google and IBM.

Race to the finish

So when Pascal claims to have a 200-qubit processor, that’s no small thing. This progress led to a partnership late last year with Atos, which is incorporating Pasqal’s technology into its own quantum computing efforts to accelerate them for use with corporate clients.

The company is making these advances through the “natural atoms” process. In many quantum computers, atoms are ionized, which means they are charged and harder to place in a stable state. Quantum computers can use a lot of power and require super cool environments to render the atoms in a state where they can process data.

Using neutral atoms requires less energy and avoids the need for the deep freeze, Reymond said. The ability to place the atoms in various two- and three-dimensional states is allowing some enterprise customers to perform tasks like quantum simulation and optimization.

The company is now focused on building quantum computers for on-premise customers, as well as a cloud-based quantum service that would allow enterprises to start experimenting with the technology. IBM has already been using a similar cloud-based and on-premise approach for several years.

To bolster these efforts, the company has just raised $30.5 million in a round led by Quantonation, a VC firm that focuses on quantum, and the Defense Innovation Fund managed by French state bank Bpifrance. Other participants in the round included Runa Capital, Daphni, and Eni Next. The European Innovation Council (EIC) Fund had also previously announced it would back Pasqal.

While there has been a robust debate about whether the surge in funding for quantum startups is warranted — and just when the technology will truly deliver — Reymond said the excitement is justified.

“I believe it’s realistic,” he said. “Twenty years ago, I would never have imagined creating a company like Pascal. Now it’s here. I can see all the progress everywhere. It really makes me confident.”