In a new survey from Redex, Peach managed to tie Mario as players’ favorite Mario Kart character. The study asked 2,000 people a variety of questions, shedding light on the most popular racer, track, item, and game in the long-running franchise.

Although it’s not surprising Peach was so high on the list, it’s shocking to actually see her tie Mario for first place – with both claiming 11% of the votes. Technically, Mario edges out Peach by two votes, but with a sample size of just 2,000 it’s not enough to swing the pendulum in his favor and bump him up to 12%.

When asked about why they picked the character they did, respondents said speed was the most important factor (42%), although their appearance and cuteness was a close second (36%). Cornering ability was the third factor that impacted player choice (22%), but it was much outpaced by speed and appearance.

Animal Crossing’s Villager also managed to find a spot on the top ten list, making them the most popular character outside the Mario franchise. 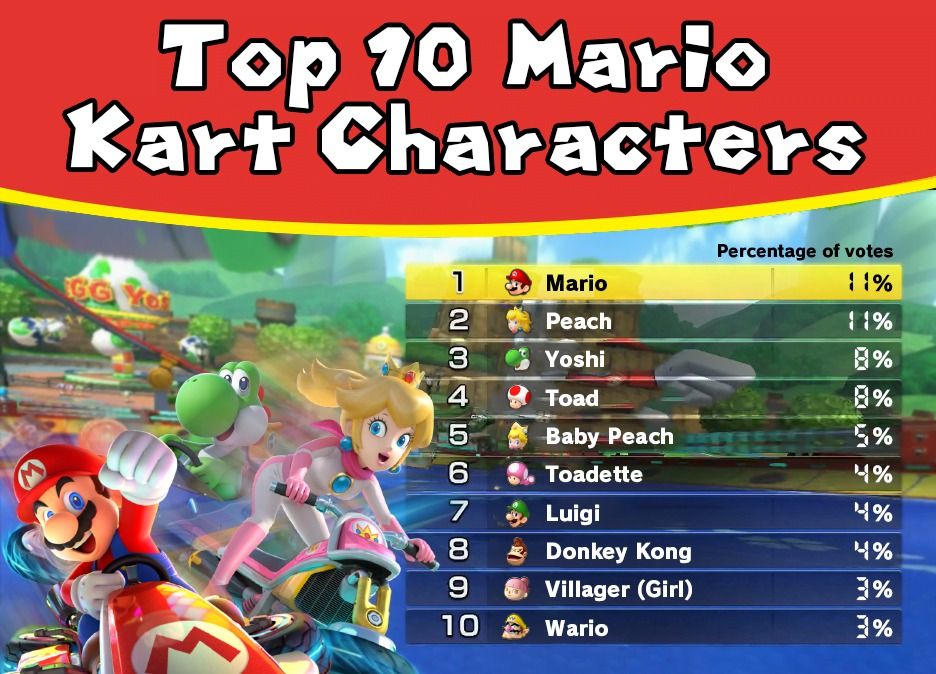 Redex’s study also looked at the most popular maps in the series by analyzing monthly searches for each course. It shouldn’t come as a surprise, but Rainbow Road was far and away the most popular, nearly doubling the search terms of Moo Moo Meadows, the second place winner. Here’s a quick rundown of the top five courses:

A few other discoveries were made by the team at Redex. It turns out that Mushrooms are the “Most Loved Item” in the game, while Bullet Bill is the “Most Annoying Item.” I’m a bit shocked that the Blue Shell didn’t clock in higher on the list, as it received less than half the votes of Bullet Bill. No doubt Bullet Bill is frustrating, but I’d argue getting smacked with a Blue Shell is a time-tested way to ruin a friendship.

To learn more about the study and discover a few other insights, head over to the official Redex website.

READ NEXT: Read What It Means To Be A Worldbuilder In New Game Master Sourcebook Polyhedral 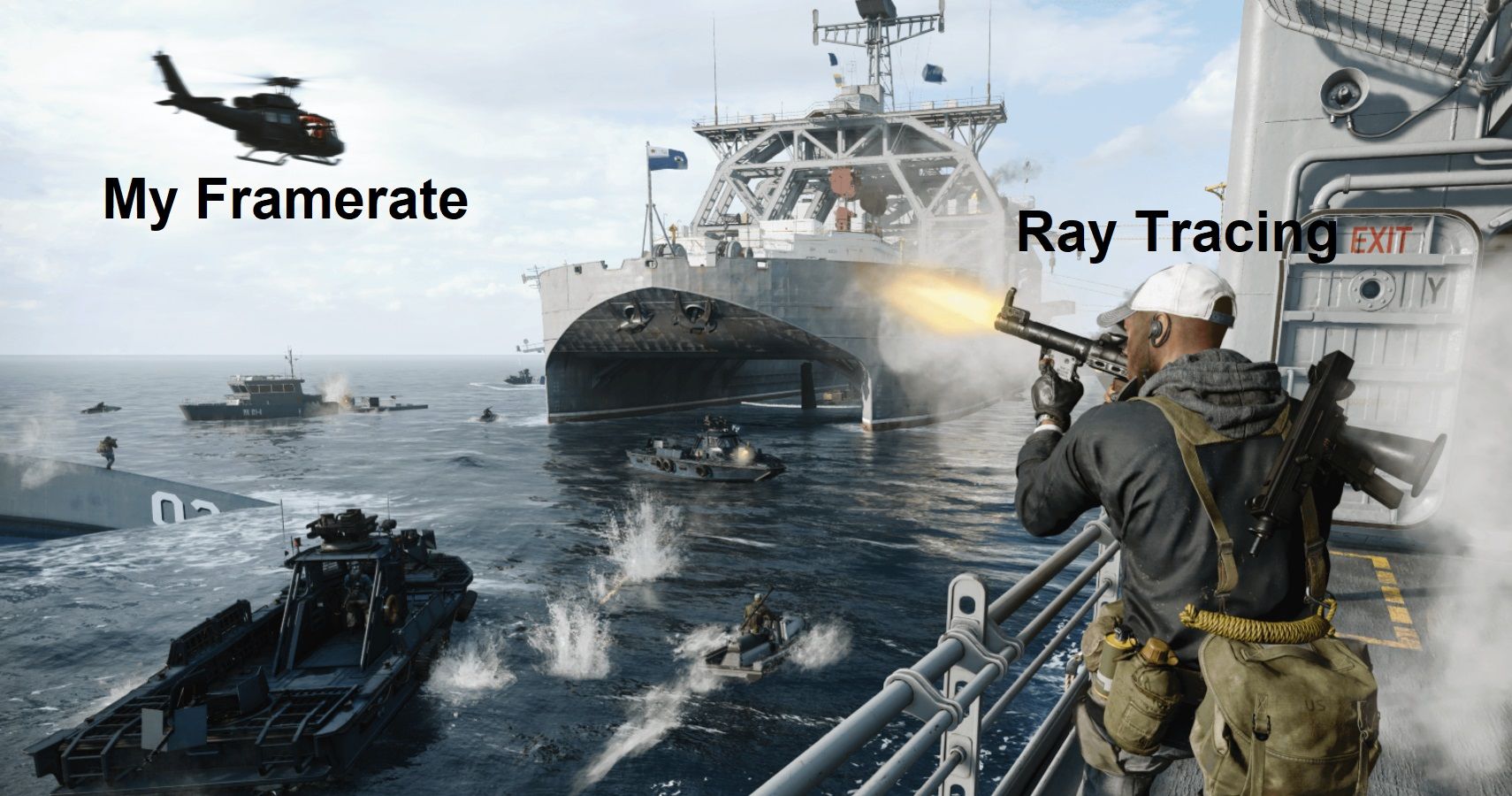