After a wild ride of a day, the news is finally confirmed: The Mandalorian star Pedro Pascal is set to star as Joel in the HBO adaptation of The Last of Us.

The news was confirmed Wednesday night after a flurry of rumors put True Detective star and Academy Award winner Mahershala Ali in the role. However, it was later confirmed that Ali was considered but the deal never materialized. Now, via both a Deadline report and Naughty Dog itself, Pascal has been actually announced to play Joel.

Pascal will be joined by Bella Ramsey in the role of Ellie. Ramsey is best known as the fiery young leader Lyanna Mormont in Game of Thrones.

Pascal’s casting news comes at the end of a long day for Star Wars and Last of Us fans. Around the same time as the Mahershala Ali rumors came about, Lucasfilm revealed it let go of Mandalorian star Gina Carano over her controversial social media posts. She will now no longer appear in Mandalorian or any Star Wars spinoffs. Then came the Bella Ramsey announcement. Now we have an actual Joel, an actual Ellie, and no more Cara Dune.

The Last of Us show will follow the events of the first game. The second game got more Game of the Year awards than any game in history, so unless the show bombs, we’re likely to see that story told at some point. Prepare for more furious rumors and hot takes when they cast Abby. 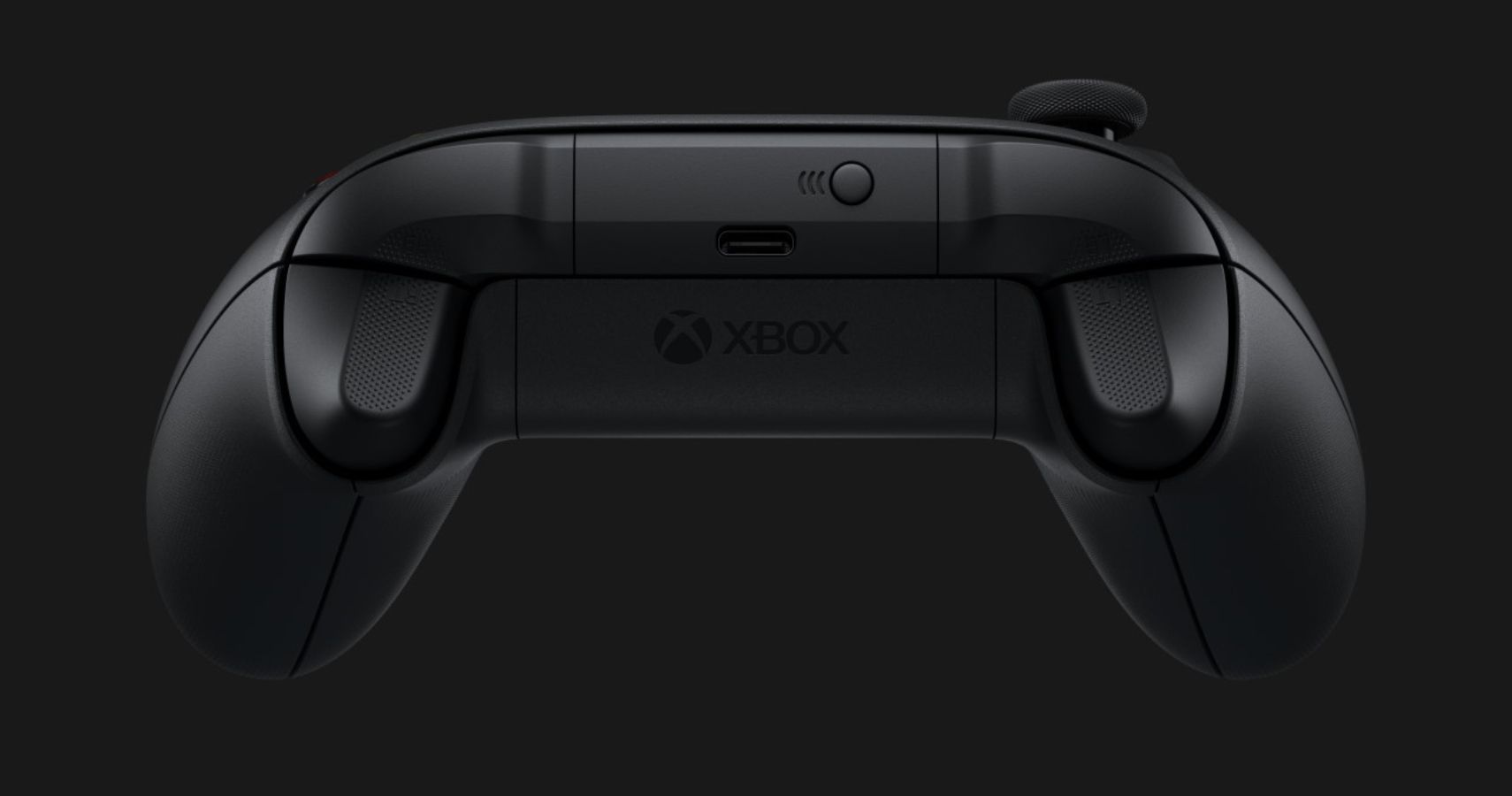