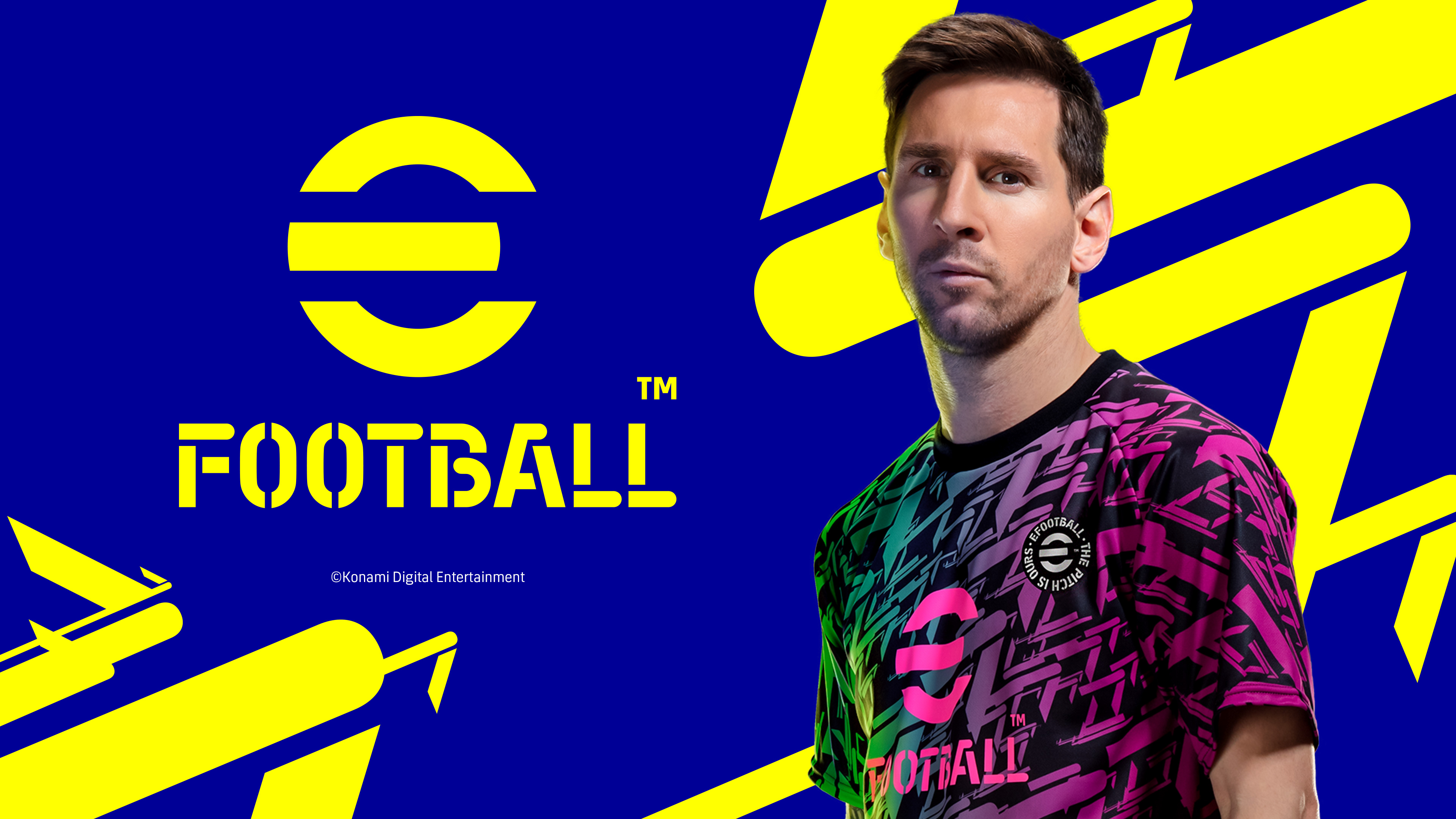 Konami’s new football game is attracting yet more negativity from fans, after footage of a full 10 minute match appeared on YouTube.

For years before FIFA got its act together Pro Evolution Soccer was the go-to football game for console fans, with the PlayStation 2 era in particular still hailed as a golden era for sports sims.

Ever since then PES has been on a slow, downward spiral with Konami finally admitting that things had to change this year with the announcement that the game would become free-to-play and the name altered to eFootball.

In theory that’s not a bad idea but for whatever reason the whole process is being horribly rushed, with the game due to launch without most of its major features, seemingly just so it can come out before FIFA 22.

Presumably, the idea is that players will be so smitten with eFootball that they’ll instantly forget about FIFA and switch loyalties, but that seems awfully optimistic – especially if this newly leaked gameplay footage is anything to go by.

The video shows a full match between Manchester United and Arsenal and was apparently taken from the PlayStation 5 version, although how close that version is to the public release is unclear.

Assuming it’s still up by the time you read this you can judge the game for yourself but there are lots of complaints from fans about the poor quality animation, wonky physics, funny looking pitch, and the fact that it seems to play very slowly.

The first release of eFootball will be on 30 September, literally one day before FIFA 22. It’ll launch for Xbox One, PlayStation 4, Xbox Series X/S, PlayStation 5, and PC but Android and iOS versions are also planned for later in the autumn.