It's not been a big year for Xbox in terms of first-party releases. While PlayStation has the likes of Gran Turismo 7, Horizon Forbidden West, and God of War Ragnarok all out in 2022, over on the Microsoft side the release schedule has been much less busy this year.

Microsoft's head of gaming Phil Spencer has acknowledged it's been a dry one, but is eagerly looking ahead to 2023 (via VGC). "One thing we've definitely heard loud and clear is it's been too long since we've shipped what people would say is a big first-party game," Spencer said on the Same Brain videocast.

By 2022's end, Xbox Game Studios will have published As Dusk Falls, a Forza 5 expansion, an Age of Empires re-release, and Obsidian's Grounded. But only Obsidian's Pentiment will be an entirely new game made internally. "We can have our excuses with Covid and other things, but in the end I know people invest in our platform and they want to have great games," Spencer continued. 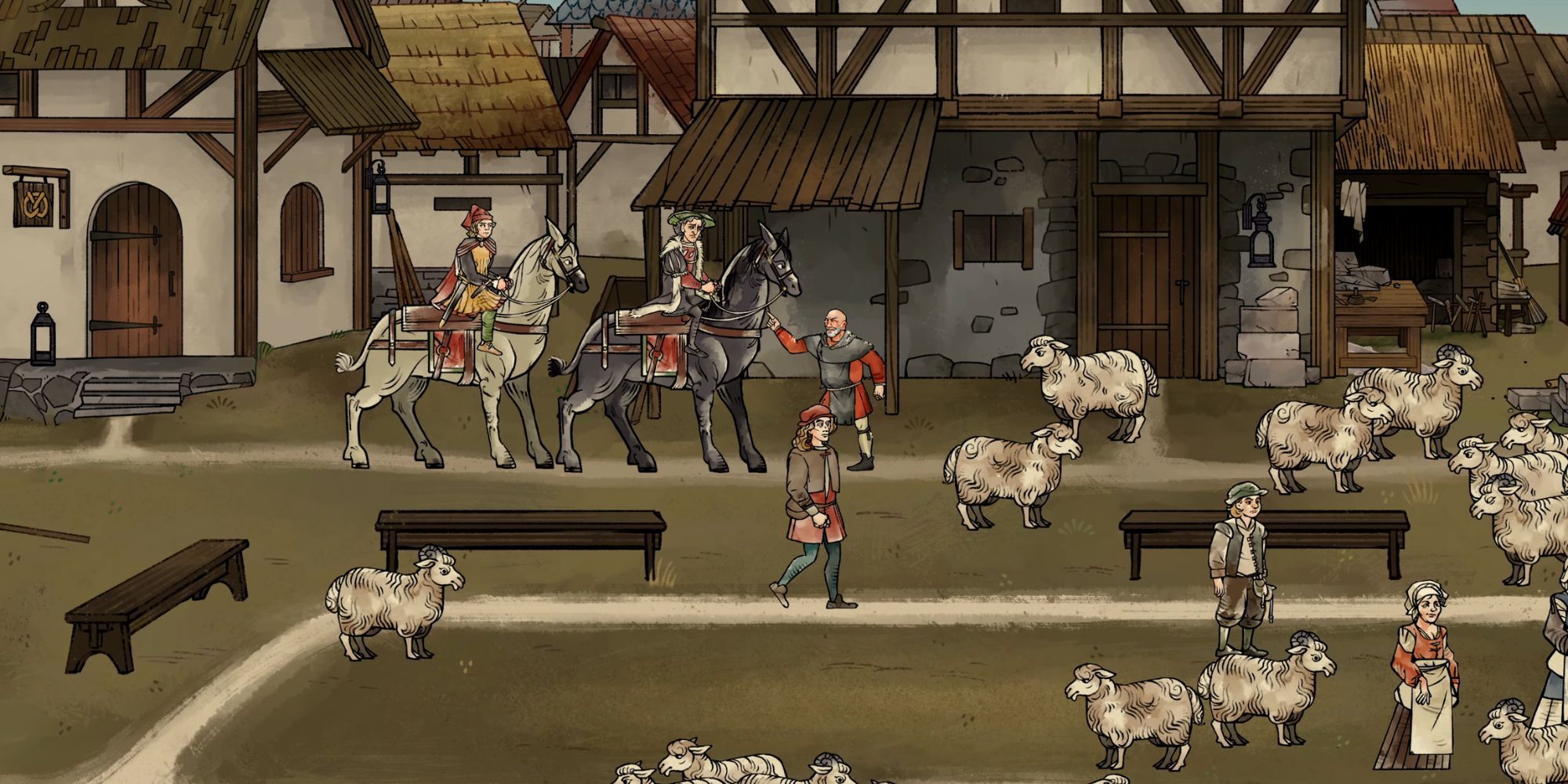 Covid has affected many publisher's schedules of course, but Xbox as a platform holder has been notable for its lack of big first-party games on its slate this year. But Spencer was upbeat about the coming year after noting that 2022 has been tough.

"As an industry we have fewer games this holiday than we've had in a while, when you just think about the launches. Call of Duty is coming, God of War is coming, which is great — Nintendo's had a good year. But in general I would say we've been a little light," Spencer said on the videocast.

"But I look at 2023 and there's a great line-up of games coming that I'm excited about. Getting our first real Xbox first-party games out of Bethesda, having them ship Redfall and Starfield, will be a lot of fun."

Game Pass growth on console is "slowing down" according to Spencer, and perhaps the lack of big Xbox exclusives has contributed to that. However, PC Game Pass subscriptions have seen a 159 percent increase year on year. But perhaps 2023's release of Starfield could boost Xbox Game Pass memberships and help to arrest the slow down. Spencer is certainly banking on that.