After months of speculation, Sony has revealed the PlayStation 5 release date and pricing for both its standard console and the discless version for those going all-digital. 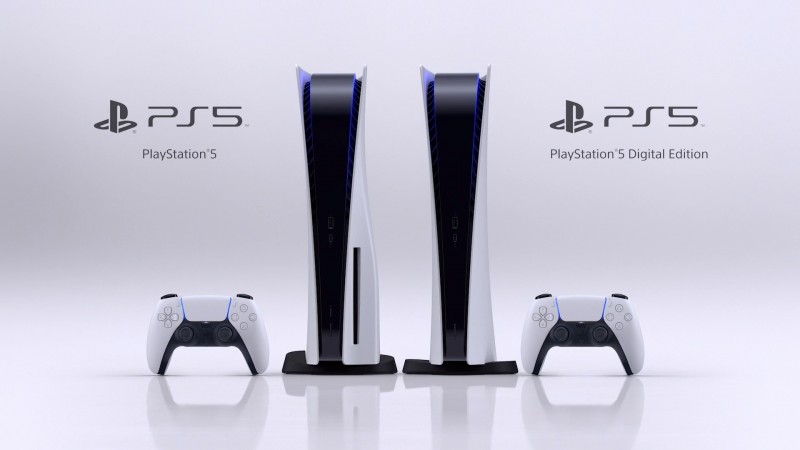 As for when Sony fans can get their hands on the next generation of PlayStation, the PS5 is officially launching on November 12 for US, Japan, Canada, Mexico, Australia, New Zealand, and South Korea, two days post-Xbox. The new systems will arrive on the 19th for the rest of the world.

What is going to be your day one buy for the next generation of gaming? Is the PlayStation 5 your first pick, or will you go the Xbox Series X route? Sound off with your thoughts in the comments below!