PlayStation has been gearing up toward Discord support for months now, with reports back in October 2022 hinting to integration coming soon. However, according to new reports, it won't arrive until March 8, 2023, in Update 7.00.

According to Insider Gaming, a public beta for this update will start within the next few days, ending on January 30. However, what this beta will entail is unclear, as it won't allow testers to use Discord functionality.

Discord isn't the only thing coming in Update 7.00, though, as the same report claims that PlayStation 5 games will be made playable via cloud streaming as part of the PS+ Premium Tier. What will be available to test in this reported beta phase remains to be seen. 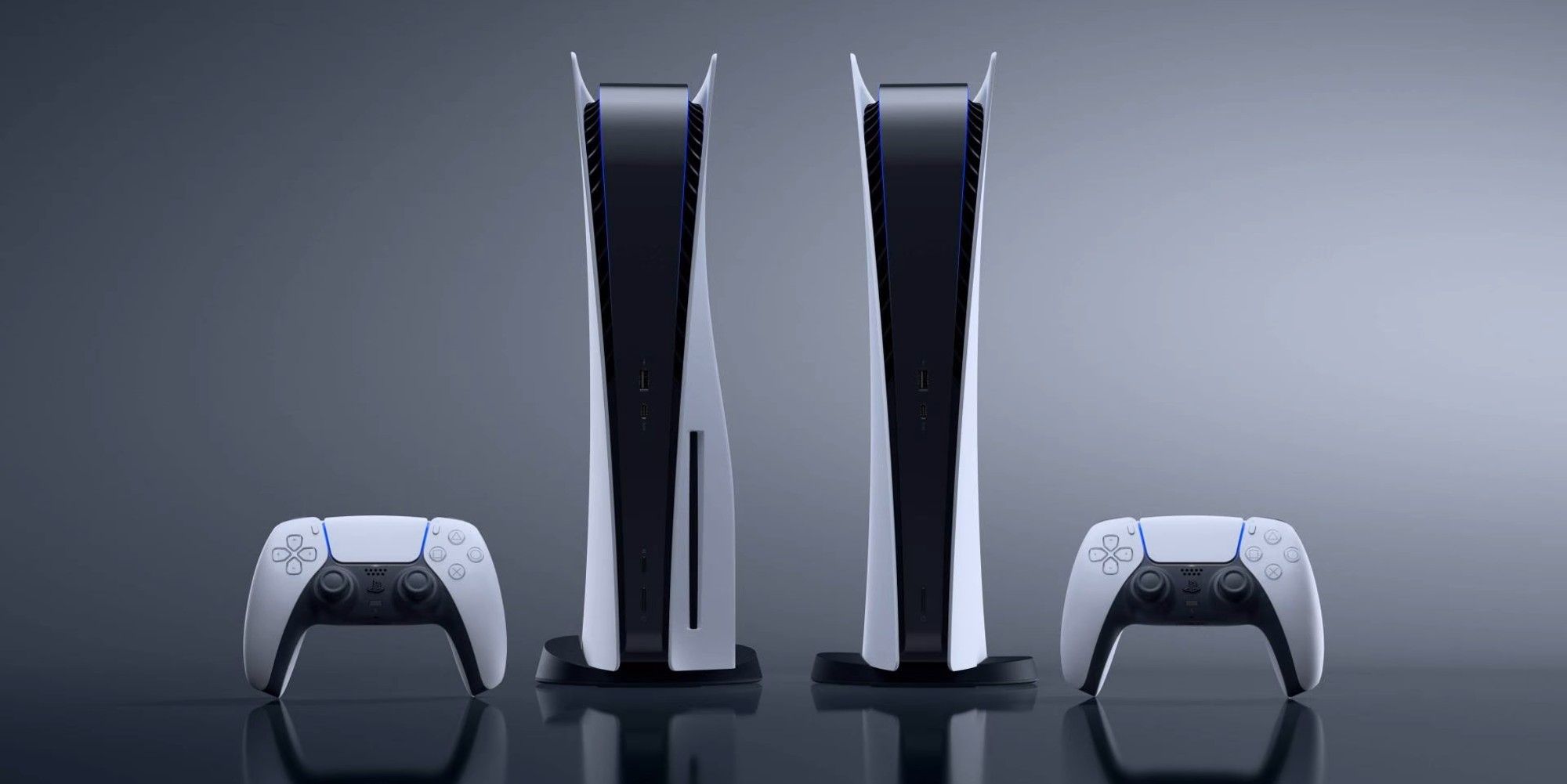 CEO Jim Ryan announced that Discord would be integrated into PlayStation way back in May, 2021, "Our teams are already hard at work connecting Discord with your social and gaming experience on PlayStation Network. Our goal is to bring the Discord and PlayStation experiences closer together on console and mobile starting early next year, allowing friends, groups, and communites to hang out, have fun, and communicate more easily while playing games together."

Discord is already supported on Xbox, letting you join private voice chats or servers to speak with friends who are on PC, mobile, or also Xbox. This means you can chat while playing cross-platform games, not relying on native in-game chat. Right now, this is only between PC, mobile, and Xbox, but with PlayStation added to the mix, you'll be able to dive into parties with your friends across all four.

"To bring these experiences to life for our players, Sony Interactive Entertainment has made a minority investment as part of Discord's Series H round," Ryan said. "From our very first conversation with co-founders Jason Citron and Stan Vishnevskiy, I was inspired by their lifelong love for gaming and our teams' shared passion to help bring friends and communities together in new ways."