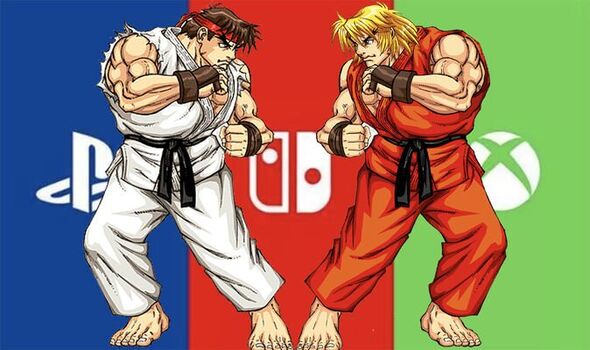 If you have a PS4, PS5, Xbox One, Xbox Series X | S or a Nintendo Switch you can download a brand new free game today. This week an all-time classic has just become available to download without paying a single penny. Capcom has just made Street Fighter 2 The World Warrior available as a free download for PlayStation, Xbox, Switch and Steam.

This iconic fighting game is available to download for free as part of the first Capcom Arcade Stadium.

Previously, 1943 – The Battle of Midway was the only game that was available to download for free with the Capcom collection.

But following the reveal of both Street Fighter 6 and the next Capcom Arcade Stadium volume this new free download has been added.

The version of Street Fighter 2 you can download for free right now is the original arcade version of the 90s classic.

This revolutionary fighting game not only changed the genre forever but changed the shape of gaming forever, spawning numerous imitators as well as plenty of spin-offs, sequels, a fantastic anime movie and a less so fantastic live action film.

This free download comes at what is turning out to be an exciting time for Capcom fans.

The Japanese gaming giant has recently showcased the next numbered Street Fighter game – Street Fighter 6 – at both the recent State of Play and Summer Game Fest events.

While Resident Evil 4 Remake has also finally been announced and more will be revealed on it and other Capcom games at the upcoming Capcom Game Showcase next week.

But if you love Capcom’s classic arcade output one of the most exciting recent announcements is the reveal of Capcom Arcade 2nd Stadium.

This collection will have a huge library of games that can be purchased individually or in a bundle, including classics such as Darkstalkers, the Street Fighter Alpha games and Pocket Fighter.

A.K.A. KNIGHTS OF THE ROUND

A.K.A. THE KING OF DRAGONS

A.K.A. VAMPIRE SAVIOR – The Lord Of Vampire –