In Pokemon, the Grass-type is sometimes seen as one of the weakest in the series. Not only does it have five weaknesses, but its offense is also resisted by seven different types. Both of these are tied for the most in the entire series. Because of this, it makes sense that all of the Grass-type experts are early Gym Leaders.

That being said, don't think for a second that these trainers are a stroll in the park. They're often able to inflict devastating status effects out there and will make your battle miserable if you're not prepared. These Grass Masters (Grassters?) are meant to prove that the trainer has grown beyond just using brute force and can actually strategize a little bit. 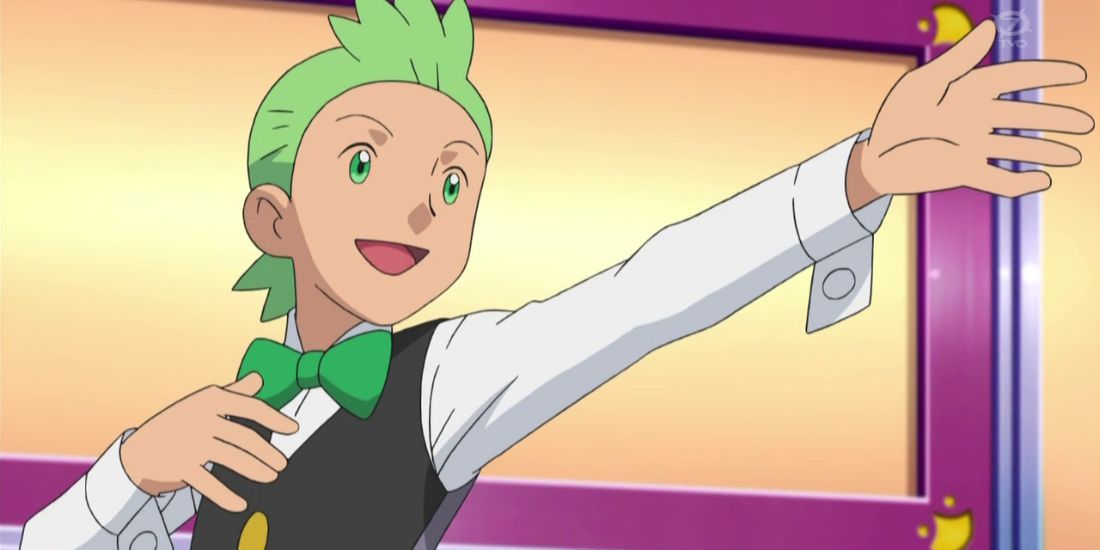 Along with his brothers Cress and Chili, Cilan is one of the first gym leaders in Black and White. However, Cilan is probably the most well-known since he was actually one of Ash's companions in the anime. This gym offers a unique challenge in that the opponent you face will always have a type advantage against your starter, but this challenge is easily worked around since you can get the opposing elemental monkey in the nearby Dream Yard.

Of the three, Cilan is probably the strongest, although that isn't saying much. His Pansage knows the strongest move with a 45 base power Vine Whip, but that's all it has going for it. What really separates Cilan from his siblings are the teams he uses for the different World Tournaments. Sure, they have Maractus, but they also have Ferrothorn and Prankster Whimsicott. So while he still may be weak, Cilan is at least better than his brothers. 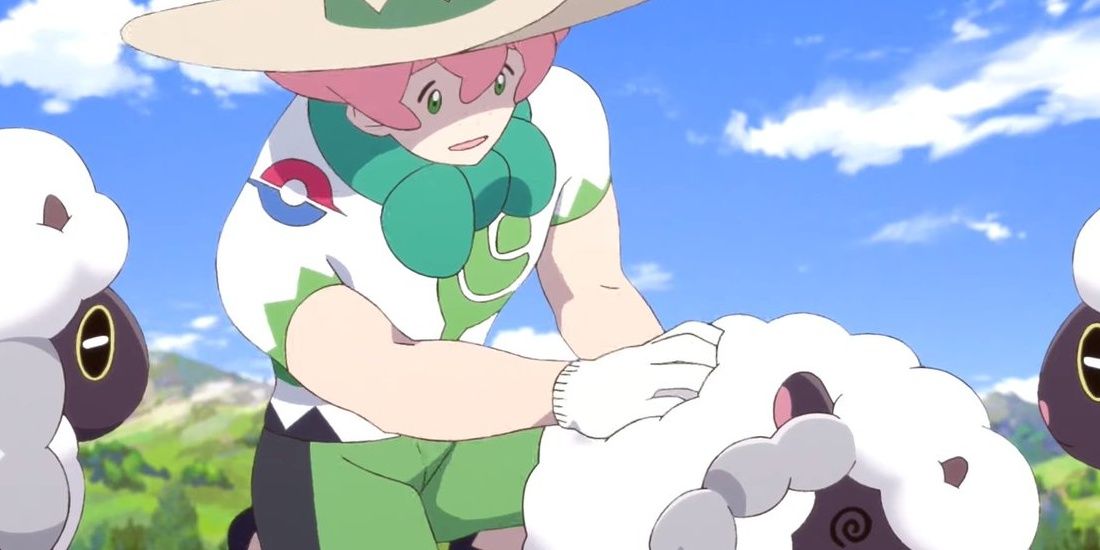 A pastoral and kind person, Milo spends most of his time in Turffield chasing after the Wooloo that have escaped from his farm/Gym. Although he's never really motivated to go all out, he clearly has a lot of fun in his battles and cares for his Pokemon and the people around him.

Not only does Milo have the highest leveled teams for the first Gym, but he is also one of the few first Gym Leaders that have a fully evolved Pokemon as his ace. However, Milo can be easy to defeat if you come prepared. The route before him has access to Fire-type Pokemon, and the Wild Area has a ton of Pokemon in general. His team in the Champion Tournaments gets much stronger, changing depending on whether you play Sword or Shield, but can still be taken down with any of the types that are super effective against Grass-types. Milo is great, but he is far from the biggest challenge you'll face. 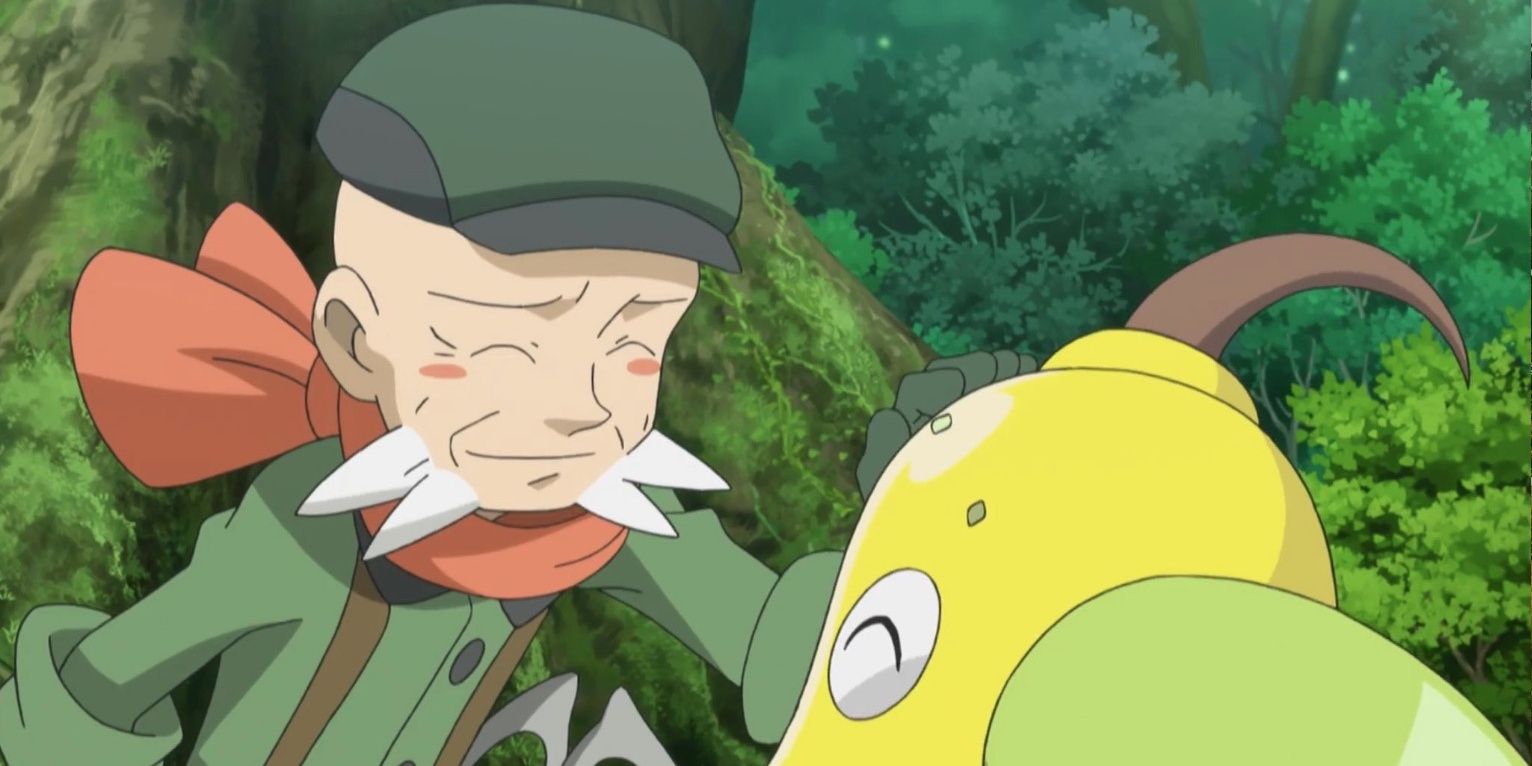 Ramos is unique amongst the other members on this list since he is incredibly old. While the other trainers represent the youth and beauty of Grass-types, Ramos is an elderly gardener who has been tending to his plants for as long as anyone can remember – and that experience shows in his team.

Ramos has a team built around the move Grass Knot, which deals more damage to heavier Pokemon. Also, two of his Pokemon handle Poison-types fairly well, eliminating one of Grass' many weaknesses. The main thing that works against Ramos is a single Pokemon: Talonflame. As a Fire/Flying-type, Talonflame completely dominates Ramos' entire team and is easy to get in the first routes of the game. Even if you're playing with level restrictions, Talonflame's pre-evolution, Fletchinder, can do just as well. Honestly, he's probably doing this on purpose because if there's one thing old people love more than gardening, it's birds. 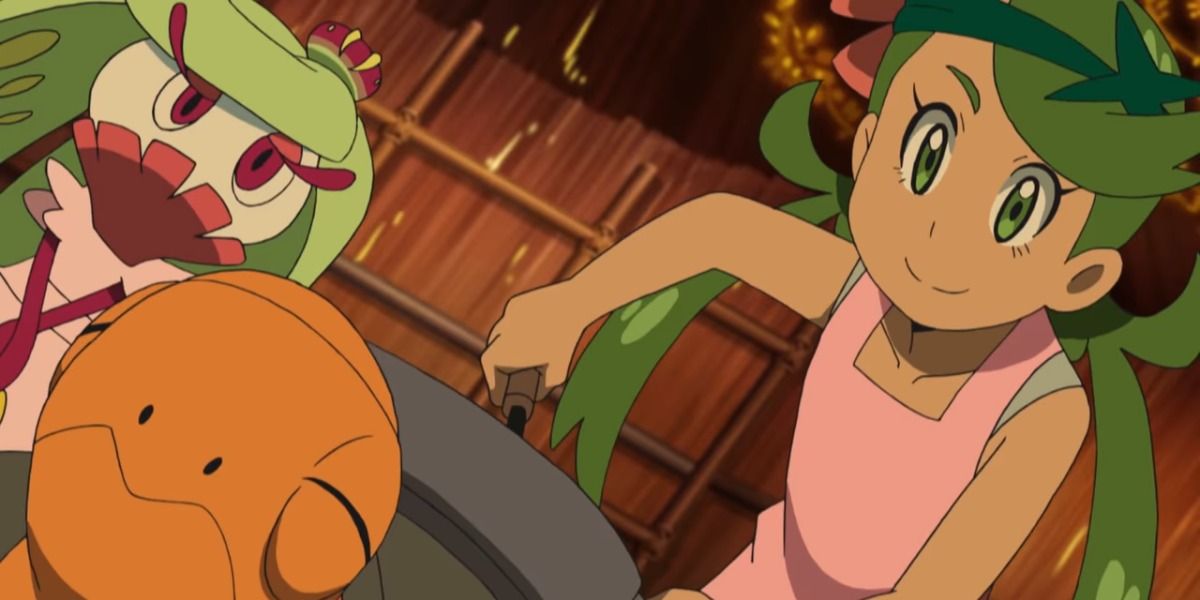 Mallow is the only trainer on this list who isn't a Gym Leader, but she might as well be. One of the Trial Captains in Alola, Mallow is a great chef who takes care of her siblings and her family's restaurant. Despite not having to battle her for the trial, you can face Mallow in Moon and both of the Ultra games.

Mallow's team consists of the Trevenant, Shiinotic, and Tsareena lines. This means that her team is much more physical and bulky than other teams on this list. And while Trevenant and Shiinotic are more built to whittle the player down and heal themselves, her Tsareena is the real star of the show. Not only does it have high Defense and Special Defense, but its Attack is a monstrous base 120. Unfortunately, her team suffers from them not having full movesets, which is an issue that a lot of Alolan teams have. 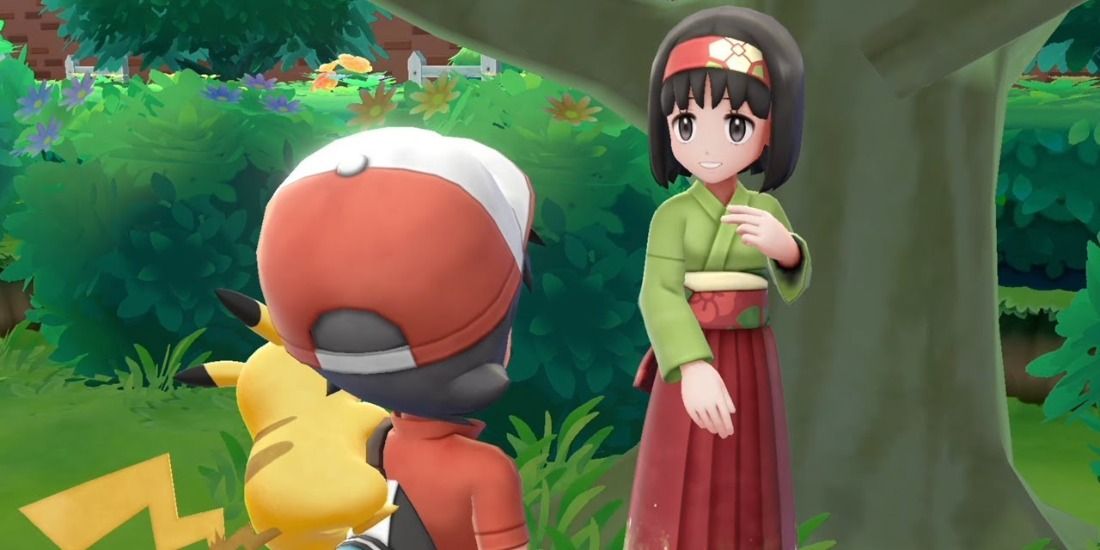 The original Grass-type Gym Leader, Erika only collects Pokemon that she considers attractive, and while that may seem rude, her definition of attractive is very lenient. She is called "The Nature-Loving Princess" and often dozes off in the middle of her Gym. But don't let her demure attitude fool you! She is actually a very challenging Gym Leader for her point in the game.

Of the Grass-type's five weaknesses, Erika is able to eliminate two of them with her Victreebel and Vileplume's secondary Poison-typing. To make matters worse, you really don't have access to a lot of Fire or Ice-type Pokemon before you face her. That only leaves two weaknesses for her team: Psychic and Flying. Although both of those are fairly common, she can still mess you up with Sleep Powder, Razor Leaf, Petal Dance, and Giga Drain. It's appropriate that her ace is the Weed Pokemon because Erika is surprisingly strong and resilient. 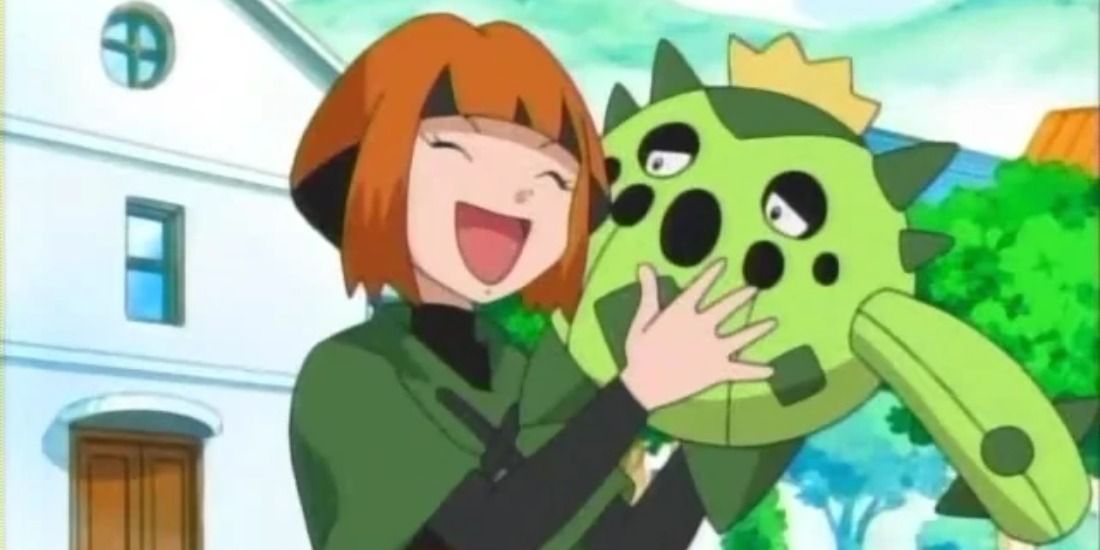 While a lot of the middle of this list was tough to figure out, there was never a question about who would be number one. Gardenia is only the second Gym Leader you face in Sinnoh, but she still emerges as one of the hardest Gym challenges in the entire region. This is because of a single Pokemon: Roserade.

Roserade is a decently fast Pokemon with great Special Defense and Special Attack. It has great moves with Grass Knot and Magical Leaf/Petal Blizzard and is equipped with a Sitrus Berry. What makes it even more dangerous is that her previous two Pokemon are there to support Roserade. Turtwig can set up Reflect, and Cherubi/Cherrim knows Leech Seed and Safeguard. Your only real surefire option against Gardenia is to use Staravia or Golbat, but even then they don't guarantee victory. Gardenia isn't just the best Grass-type trainer, she's also one of the best trainers in the fourth generation of Pokemon.