Nobody does Valentine’s Day like nerds. This redditor has already dominated the holiday of love with this incredible Game Boy mod.

Modified and special edition Game Boys are always a fun collectible, but this could be the end all be all in that category. This Casanova, who goes by CrimsonChymist on Reddit, shared the customized gift created for his girlfriend. A Game Boy Pocket with a new candy pink shell would have been enough, but CrimsonChymist went way above and beyond and modified an old copy of Pokemon Blue, inside and outside. 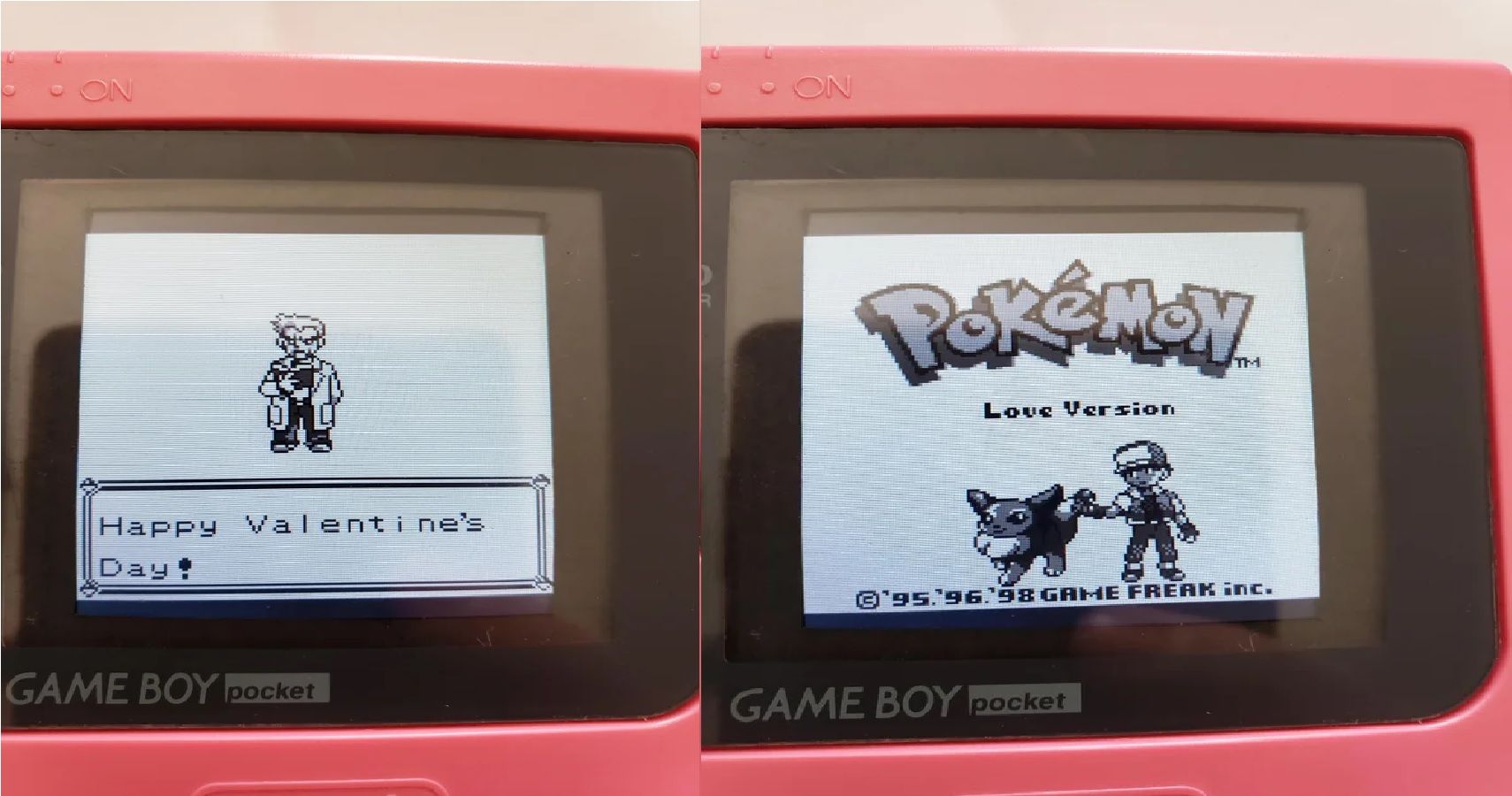 The outside of the cartridge features an adorable Eevee under the Pokemon banner, and the evolution Pokemon is holding a heart that reads “love version.” The sticker also reads “Happy Valentine’s Day,” “I love you,” and “Matt <3 Jess.” The cartridge is also a perfect color match for the Game Boy itself. But the romance doesn’t stop there, when you switch the game on the loading screen is the protagonist with an Eevee and the words “love version” in place of “blue version.” Click start to get to the next screen and Professor Oak takes the screen to wish Jess a “Happy Valentine’s Day!”

CrimsonChymist stopped there and the rest of the game is just a regular playable Pokemon Blue, but given that this was his very first rom mod this is quite the feat. Every Pokemon fan who sees this mod will be left wanting this Valentine’s Day, because this is as one of a kind as the early gen legendaries.

Next: Final Fantasy 14’s Warrior Of Light Is More Than Just Another Player Avatar 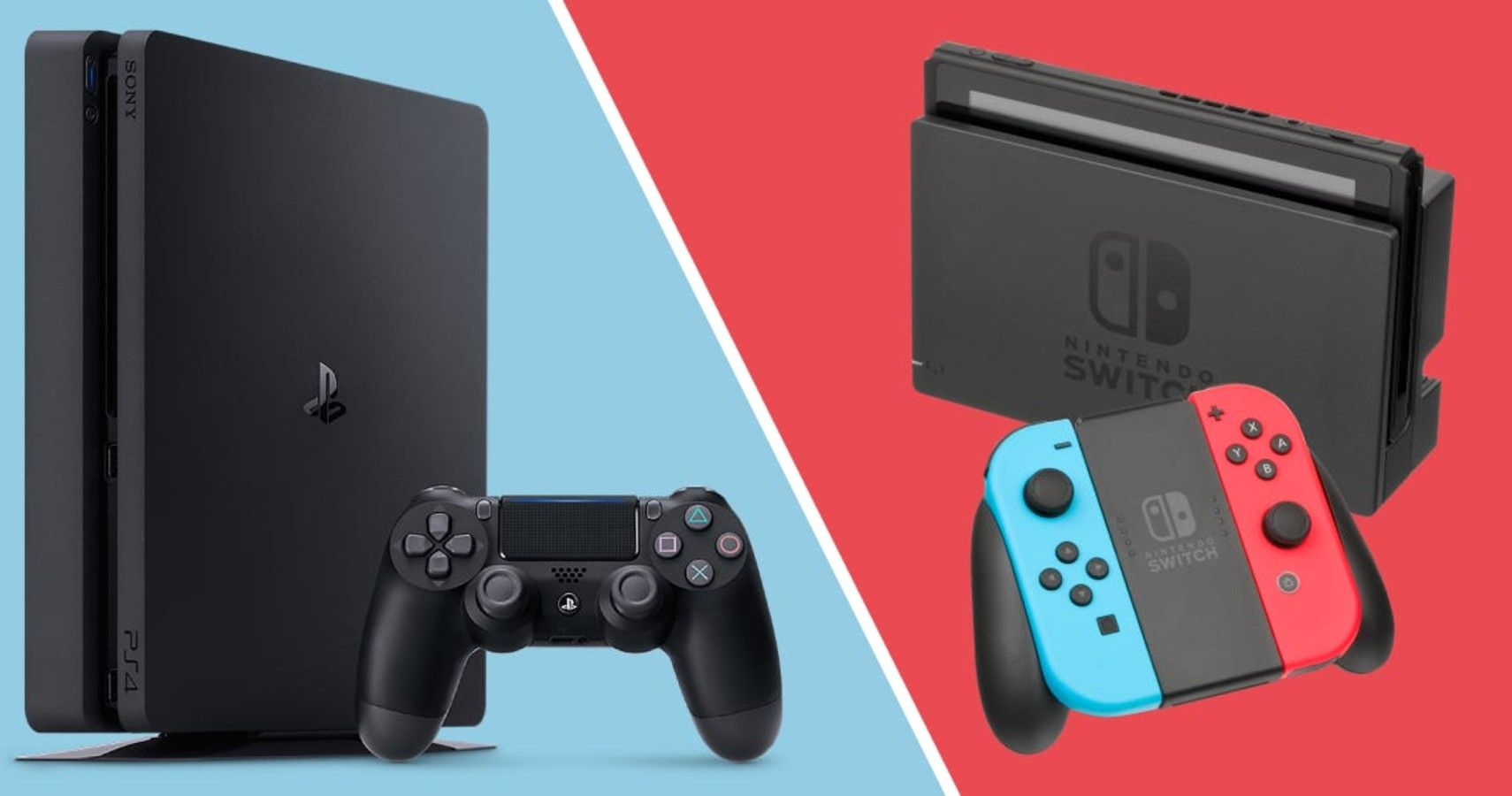