Pokemon Go is kicking off a new Season for the Pokemon Go Battle League: the Season of Light. Providing players an opportunity to battle and compete against other Trainers, this Season of the Go Battle League will offer several new features and rewards.

The Season of Light, the Go Battle League's 12th season, will take place from September 1, 2022, to December 1, 2022. In addition to the changes made and features added for this Season, there will be several unique Cups and Go Battle Days scheduled throughout its duration. All information regarding this Go Battle League Season is provided below; ensuring that you are taking full advantage of every benefit available. 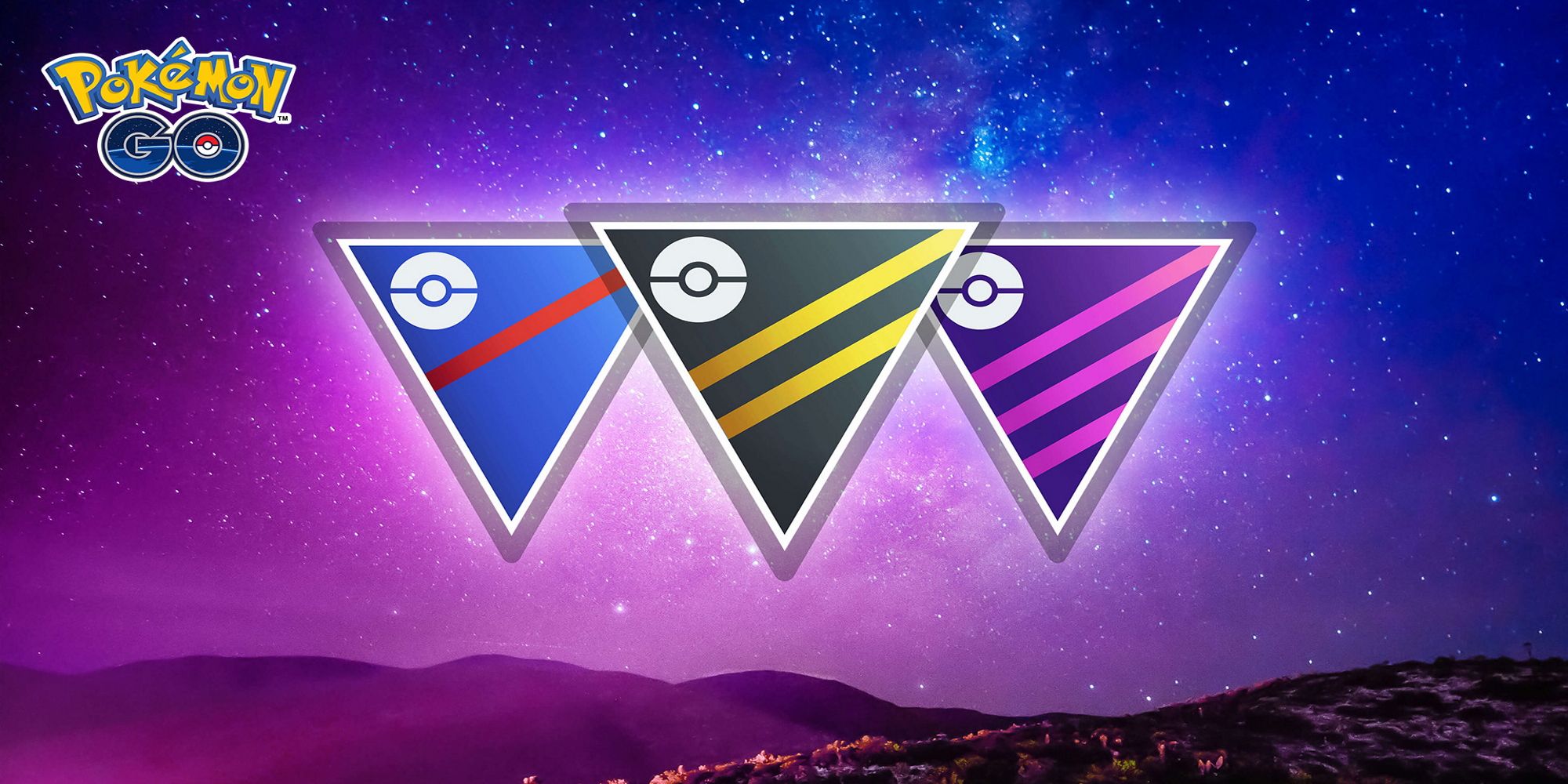 Each week of this Season will offer at least two different Cups for you to compete in. These competitions each possess unique requirements, forcing you to alter your team and play style to compete and find success. You can find the complete schedule of Go Battle League Cups being offered this season below. 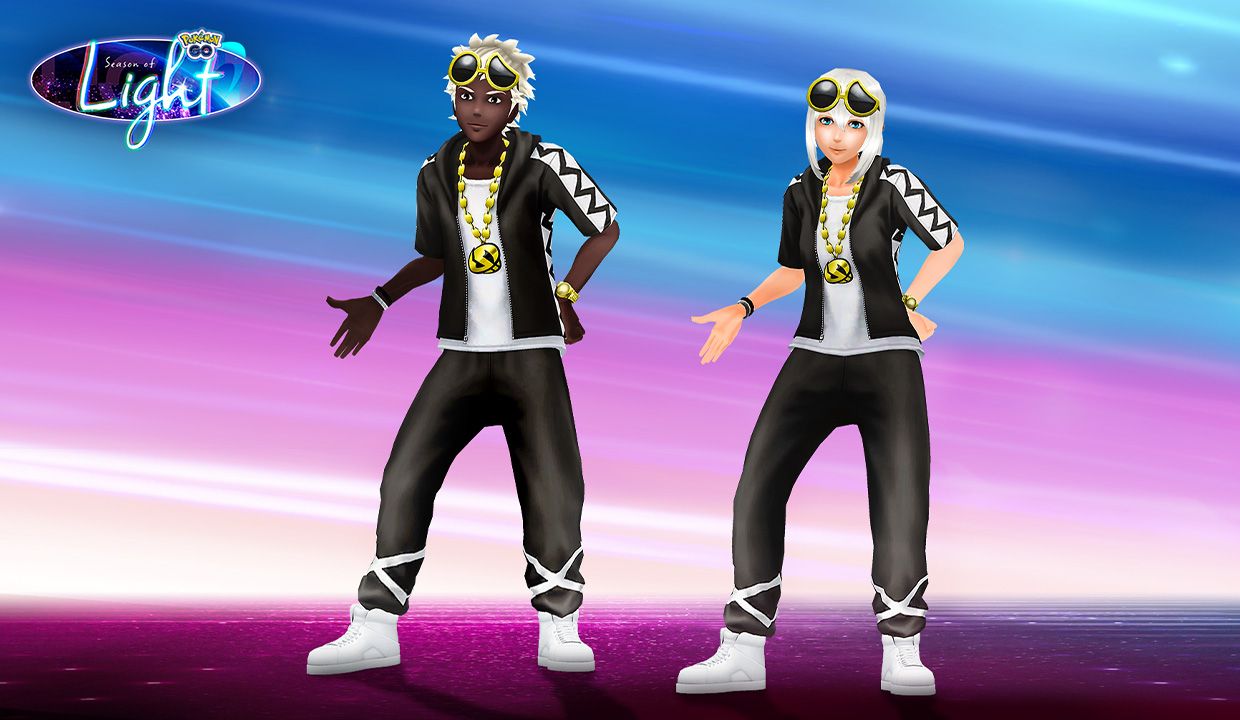 Throughout this season of the Go Battle League, you can encounter specific Pokemon when reaching various ranks. Each of these Pokemon can only be encountered once per Season as a rank reward; each provided below with their required Go Battle League rank.

There are several Pokemon that have been chosen for this Go Battle League Season as standard reward encounters. These Pokemon can be encountered and caught throughout the Season, each requiring you to possess a specific rank. Each of these Pokemon are provided below with the minimum rank that is required for you to encounter it as a reward.

This Season, there will be Timed Research available, primarily containing tasks that focus on battling. This will keep track of your Pokemon Go Battle League wins during the Season of Light, rewarding you with Stardust and other useful items for every 100 victories.

This Timed Research Pass will be free to all players at the in-game shop at the start of the Season of Light, so make sure that you are claiming this so that your victories are counted toward this.

There will be different avatar items that can be earned throughout the Season of Light. These avatar items will be influenced and modeled after Guzma, the Team Skull leader; a group of antagonists originally from Pokemon Sun and Moon. Each of these avatar items are provided below with the Go Battle League rank that is required to unlock them.

You will also earn an Elite Charge TM once you have reached Go Battle League rank 19. Additionally, at the end of the Season of Light, you will be rewarded with an Elite Fast TM. 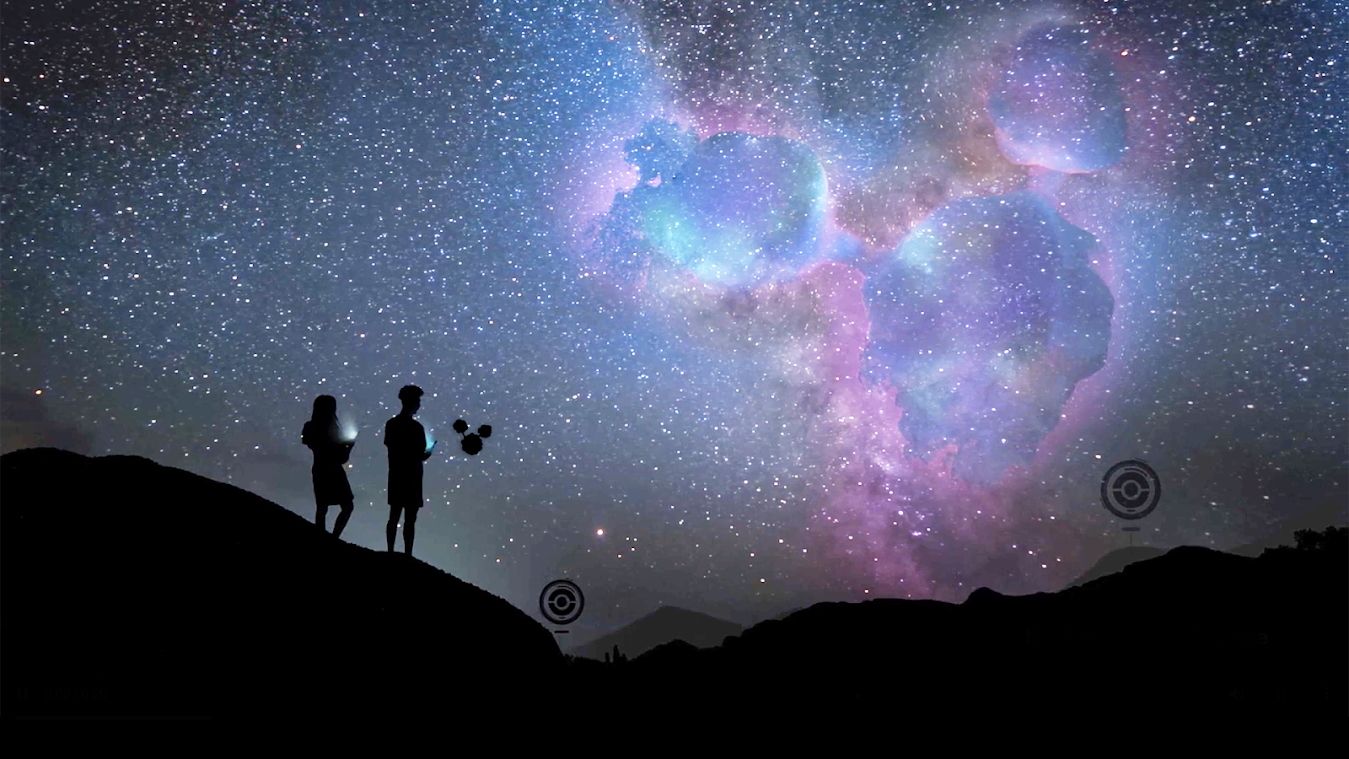 There will be two Go Battle Days that take place during this Season of the Go Battle League. In addition to event-specific bonuses and rewards, each of these events will offer 4x Stardust for win rewards and increase the maximum number of daily sets you can complete from five to 20.

This Go Battle Day will take place on Saturday, October 1, featuring part of the Guzma Avatar Item Set. There will be Timed Research available throughout this entire day. Tasks for this Timed Research will mostly pertain to battling in Pokemon Go, providing you the following rewards upon its completion.

This Go Battle Day will take place on Sunday, November 6, featuring the Miltank. This Pokemon will be featured from 11 a.m. to 2 p.m., providing you with the following bonuses during this time.

Additionally, this event will also make Timed Research available to Trainers for the entirety of November 6. You will earn the following rewards for completing this battle-oriented Timed Research while it is available. 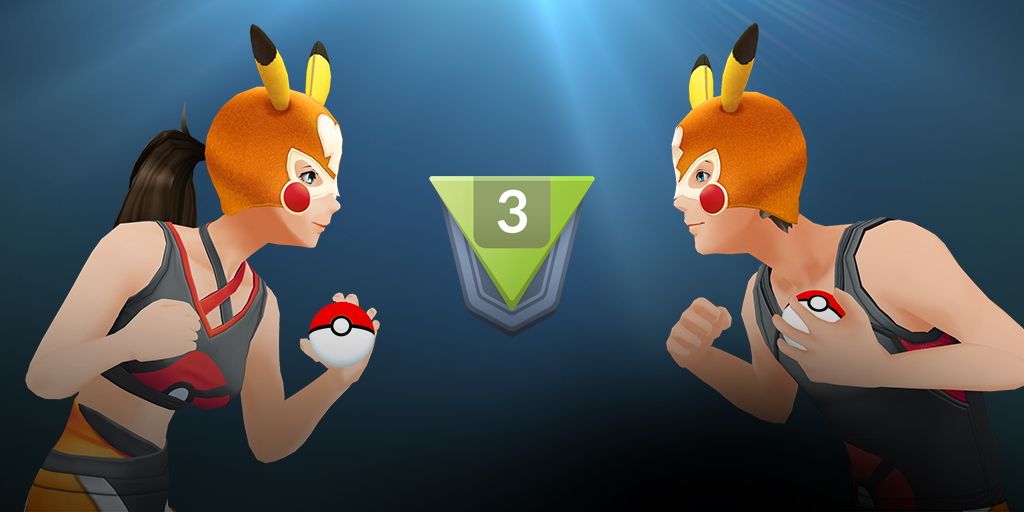 There are two new attacks that are being added to Pokemon Go this Season. Each of these attacks are provided below with their stats.

Starting this Season, there will be several Pokemon that can learn attacks that were previously unavailable to them. Each of these attacks are provided below with the Pokemon that can now learn them.