The way Pokemon Go players gain experience might be changing, if a recent test holds any meaning. The game’s developer, Niantic, announced that a weeklong experiment will take place in Australia and New Zealand that will alter how much XP one gets from common activities. New items will also be appearing in the Daily Free Box. No reasoning behind the test was given, although some fans think it could be leading to the eventual level cap increase.

Niantic wrote on its official Pokemon Go blog that he XP test will occur for a week. From November 9 to November 16, “select” Trainers will receive different amounts of XP for everyday actions like capturing Pokemon, hatching eggs, and evolving Pokemon. Hard numbers weren’t given, so we’re not sure if Niantic means to increase XP gain or buff how fast players can level.

A small note was in the announcement that teased changes to the Daily Free Box. Ever since the stay-at-home orders were issued all over the world, Niantic made several adjustments to allow Pokemon Go players to play inside. One of these was a daily allowance of potions and/or Poke Balls so that players didn’t need to go outside to PokeStops. Now the box will include items that are “most relevant to each Trainer’s Pokémon GO experience.” This change will be worldwide. 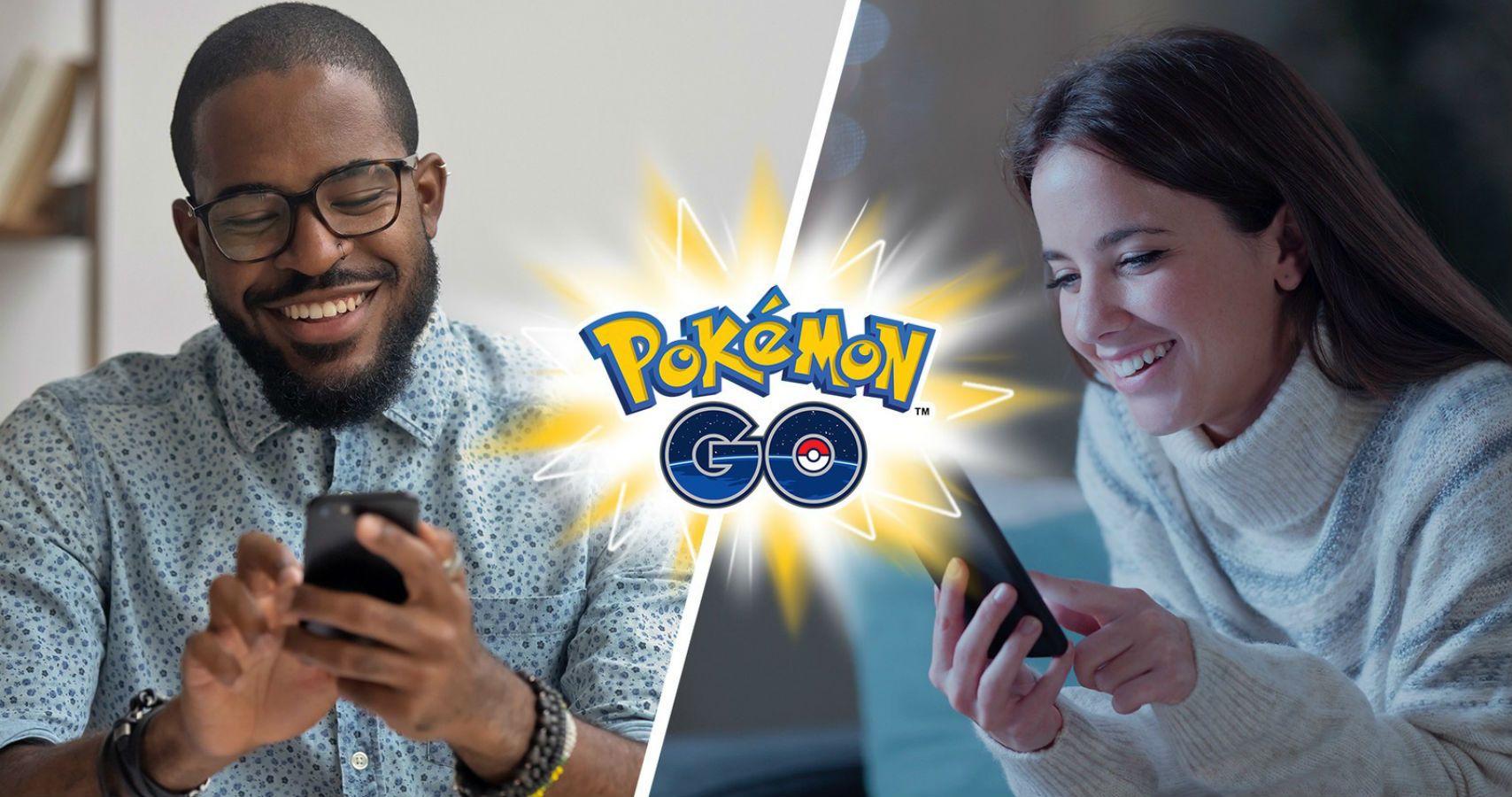 An experiment to “rebalance” XP gain seems odd four years into the game’s life. Hardcore players grinded to the max, level 40, through constant play back in 2016. Those playing now are casual players who don’t care about levels and want to go at their own pace. There are no recent exploits that abuse the leveling system. The logical thought is that Niantic plans to change leveling in some way. The level cap raise is something we already know about, and so makes the most sense.

As to what changes Niantic plans to implement, that’s a complete mystery. It’s unlikely that the next update will add another 40 levels. Ten, bringing the max to 50, is probable. That being said, Niantic could be lowering the XP gain for certain activities so that players can’t power level as quickly as they did before. Evolution would be the first to take a hit in this case, as a common tactic used to be to catch a bunch of easy-to-evolve Pokemon and mass evolve them while using a Lucky Egg to get a big burst of XP.

We’ll just have to wait until Monday and see what Australians and New Zealanders have to say.