Players of Pokemon Go have long awaited the chance to finish their Hoenn Pokedex, but have been unable to, due to one pokemon. With the newest update to Pokemon Go, Kecleon has finally made its debut. Players have been worried that maybe Nintendo forgot about our favorite chameleon pokemon since the last Generation Three pokemon was added almost four years ago.

Although Kecleon is now in the game, it cannot be caught the conventional way as all the other pokemon. Kecleon will not spawn in the overworld for you to click on, but hidden where you'd least expect them.

How To Get Kecleon

Starting from the end of Chespin's Community Day, Kecleon can be found randomly at PokeStops. They will not spawn around them similar to Lure Modules, but instead on the PokeStop itself. When interacting with PokeStops, there is a chance you will see an "invisible" Kecleon clung to the front of it. Though they are described as invisible, Kecleon only becomes more transparent, showing an obvious outline of the Pokemon on the PokeStop spinner.

If you run into one of these PokeStops, you'll notice that you won't be able to spin it like normal. Instead, you'll receive the message "There's an invisible obstacle in your way. It's preventing you from collecting items." Tapping on the Pokemon will remove Kecleon from it, allowing you to spin it like normal. Once you've removed Kecleon from the PokeStop, it will spawn in the overworld right next to the PokeStop you removed it from. Don't be too discouraged if you can't find one, as players have been reporting that they aren't at all common at PokeStops.

How To Get Shiny Kecleon 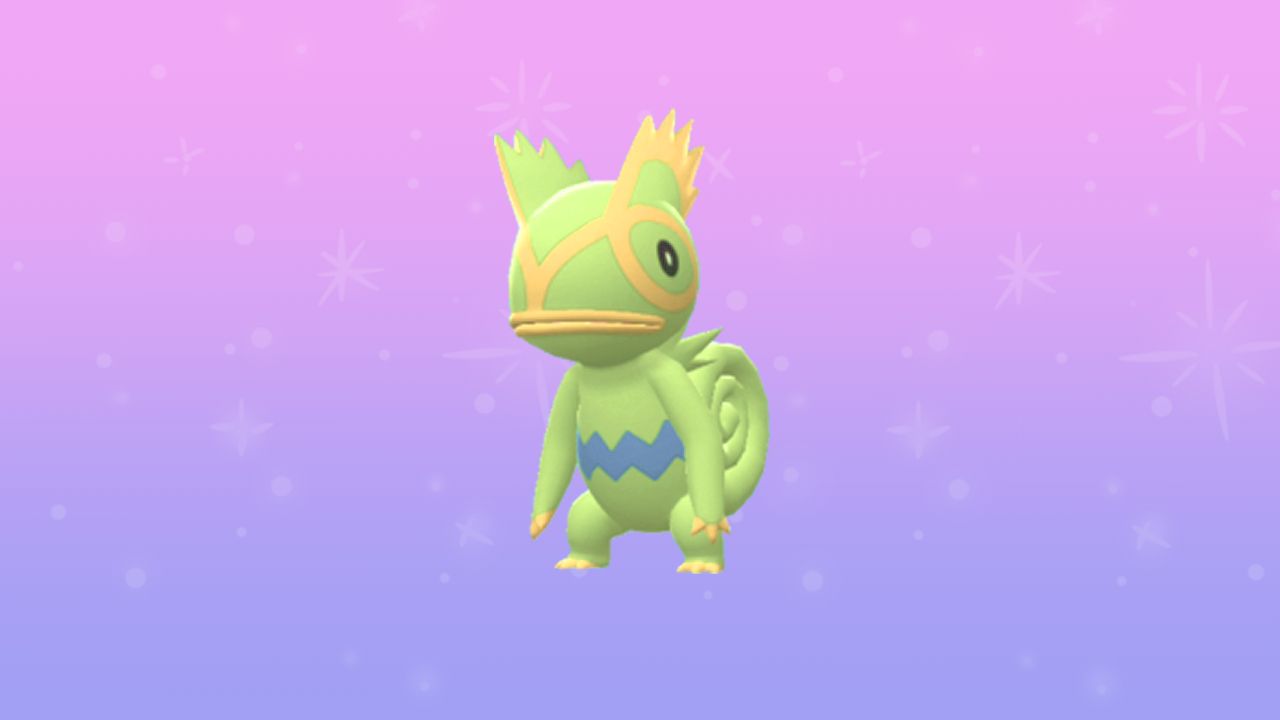 Since Kecleon is already so rare, players hoping to shiny hunt Kecleon might want to stock up on Ultra Balls and Razz Berries, just to make sure it wasn't all for nothing.