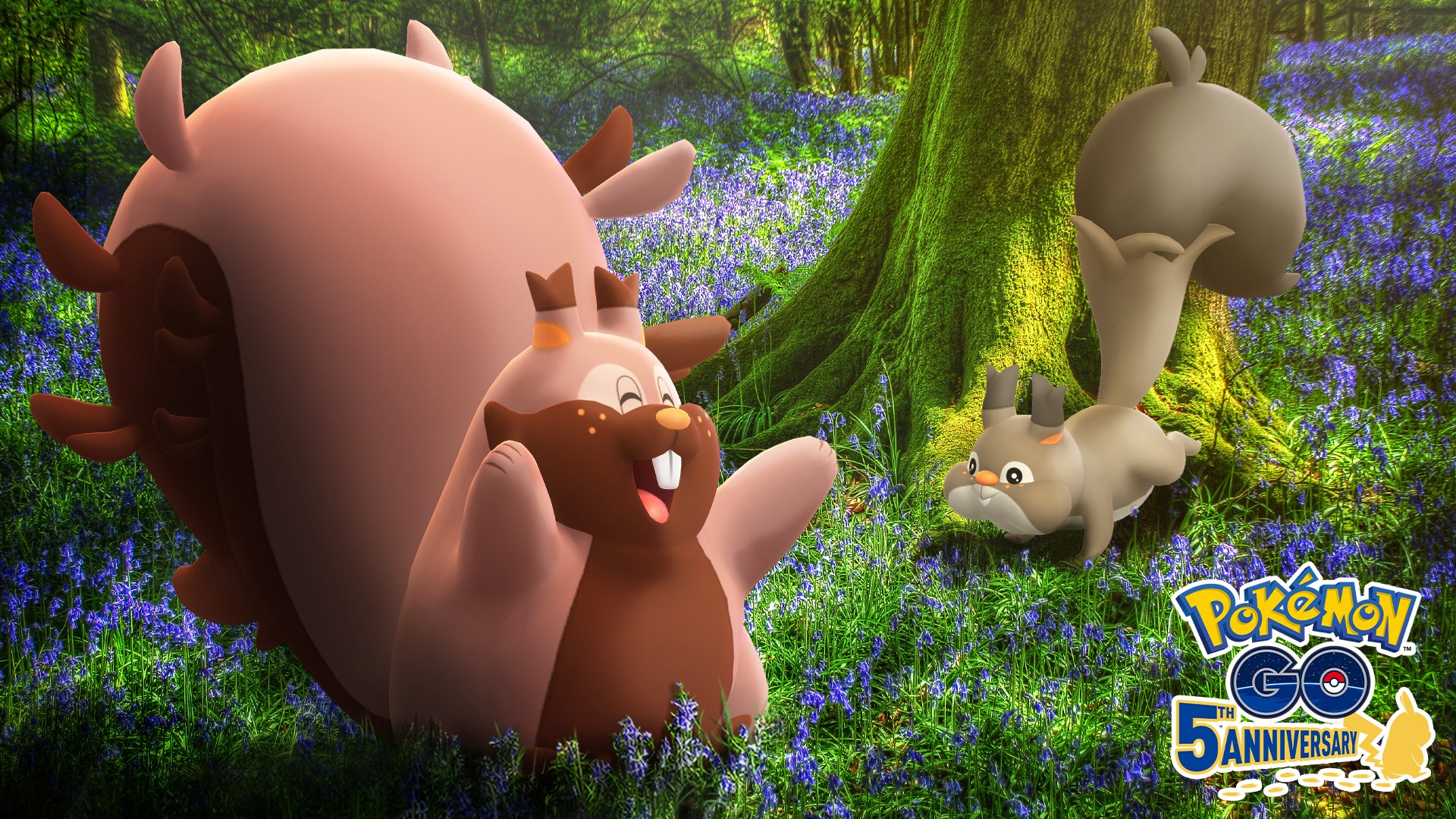 Niantic planned on undoing the changes it made to Pokémon Go because of COVID, but fan backlash has caused it to reconsider.

When the pandemic led to worldwide lockdowns and social distancing, Pokémon Go, which is based entirely around exploring outside, had to make some serious changes to keep people playing.

One of these changes was the distance required to interact with a PokéStop (points of interest that offer in-game rewards). Originally you had to be within at least 40 metres of one, but that was extended to 80 metres during the pandemic.

Despite this being a very welcome change, Niantic recently began reverting it back to 40 metres. The backlash from fans was so great that now Niantic has decided to make 80 metres the new, permanent standard for both PokéStops and Gyms.

‘From now on, 80 metres will be the base interaction radius for PokéStops and Gyms globally,’ says the official Pokémon GO Twitter account. ‘Thank you to everyone who made your voices heard. We’ve heard you and understand that this has been a welcome benefit to many players.’

It also followed a letter addressed to Niantic from the datamining group PokeMiners on behalf of the community. Aside from the fact that the coronavirus hasn’t gone away, the letter points out other benefits of keeping the distance to 80 metres, such as improving accessibility and preventing the risk of trespassing.

The PokÃ©mon GO Community is asking for help & resolution for the 2x stop distance removal.

We all love this game so much, and today we asking you to #HearUsNiantic & respond to the community.#PokemonGo pic.twitter.com/RuJb4ZDZlP

At the time, Niantic said it would assemble a task force to look into making sure the game could be played safely while still meeting its original aim of encouraging players to walk outside. It will be sharing the full results from this task force on September 1.

In terms of new content, currently some pokémon from the Galar region (the setting of Pokémon Sword and Shield) can be encountered in the wild, such as fan favourite Wooloo.

The second week of themed raids has started today as well. While you can no longer run into Pokémon Sword’s cover star Zacian, its Pokémon Shield counterpart, Zamazenta, will appear in five star raids until September 1.

Pokémon Go is available on Android and iOS devices.