Pokemon Go is rolling out a new feature that encourages players to go touch grass. Or more accurately, feel the grass pass gently through their fingers as they hike for at least 15 minutes. 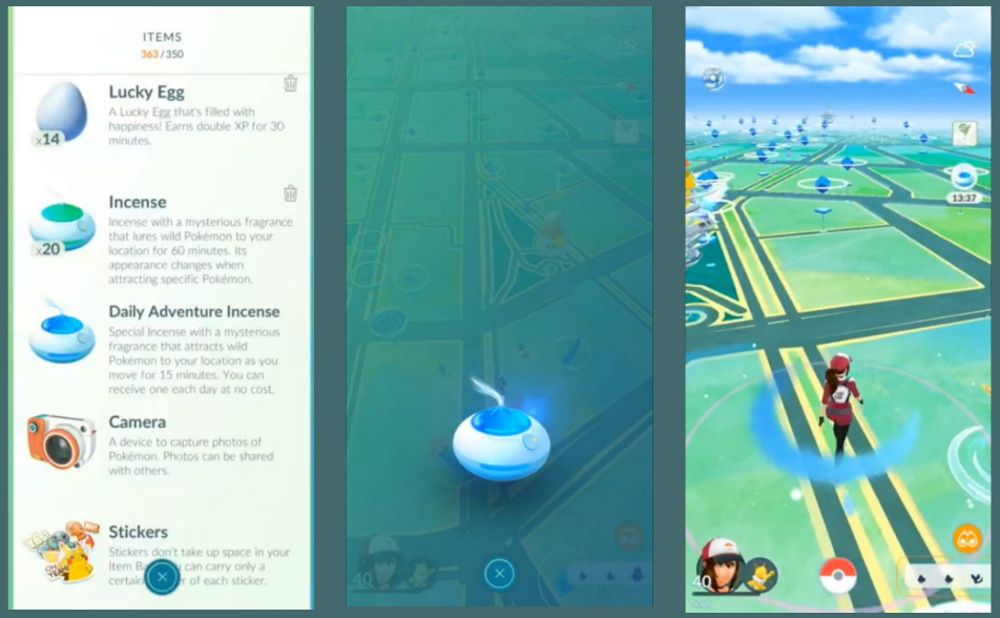 Once activated, player avatars will be surrounded by a blue fog while Daily Active Incense is in effect. Players can expect to encounter additional Pokemon during their 15-minute journeys, and if you don’t have a lot of Poke Balls, Niantic will gift you with 30 free Poke Balls before you set out (provided you have less than 30 of all types of Poke Balls in your inventory prior to activating Daily Adventure Incense).

As for what you can encounter, the fine folks over at Silph Road have been documenting the new finds courtesy of Daily Adventure Incense. The most notable Pokemon are Galar variations of the three Legendary birds, including Galar Articuno, Zapdos, and Moltres. They have an extremely low capture rate, however, and a flee rate of 90 percent.

Other Pokemon are far more likely to stick in your Poke Ball with a direct hit. Silph Road noted several previously egg or raid-only Pokemon appear using Daily Adventure Incense, including Espurr, Vullaby, and Rockruff. However, those gems will be thrown in with "basically everything" else, so don’t expect Daily Adventure Incense to allow farming of any particular Pokemon.