Want to get yourself a Dudunsparce? We've got you covered. Pokemon Scarlet & Violet is here, and you can explore every inch of its new world, Paldea, and learning everything you can about its Pokemon.

Dunsparce finally got its chance to shine with a brand-new evolution and two possible forms! You can evolve your Dunsparce into a Dudunsparce now and in this guide, we'll tell you exactly how you can do this. 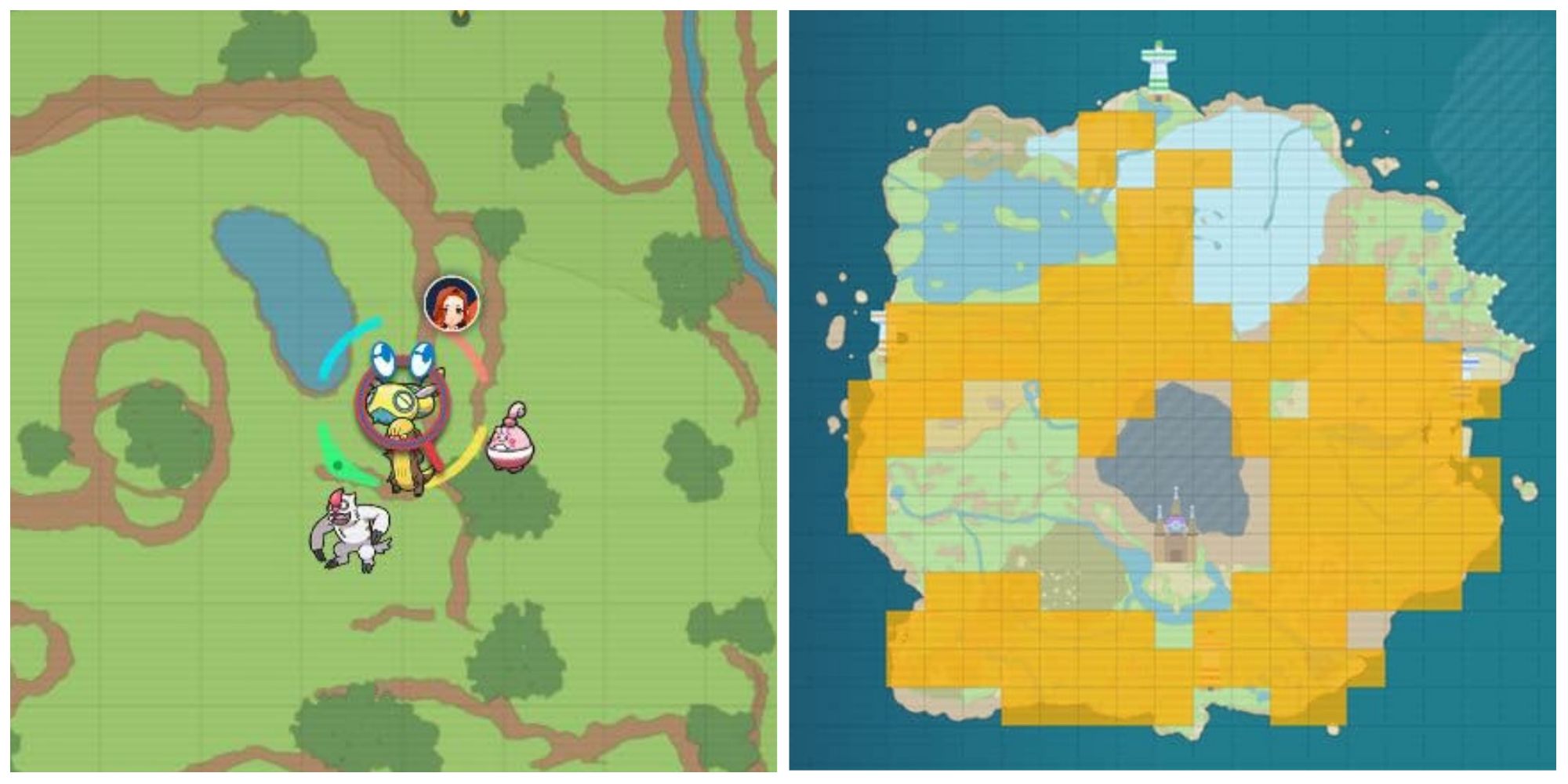 If you're still playing through the early game in Pokemon Scarlet & Violet, your best chance at getting a Dudunsparce is to catch a Dunsparce first and then evolve it.

According to its Pokedex entry, Dunsparce are scattered all over the map, but they're rarely seen. A good location to hunt down Dunsparce early on is north of South Providence (Area One), on the hilltop — you have to first go from South Providence (Area Five) to access this location. The Pokemon in this area are harder to reach, so they're more difficult to catch compared to those in the first area; however, they're still weak enough to catch in the early game.

Dunsparce are frightened quite easily and will run away if they sense that someone is approaching them. You have to crouch if you'd like to get closer to them. If a Dunsparce spots you, an exclamation mark will appear over its head, and it'll dig a hole to hide in which will prevent you from trying to catch it again. 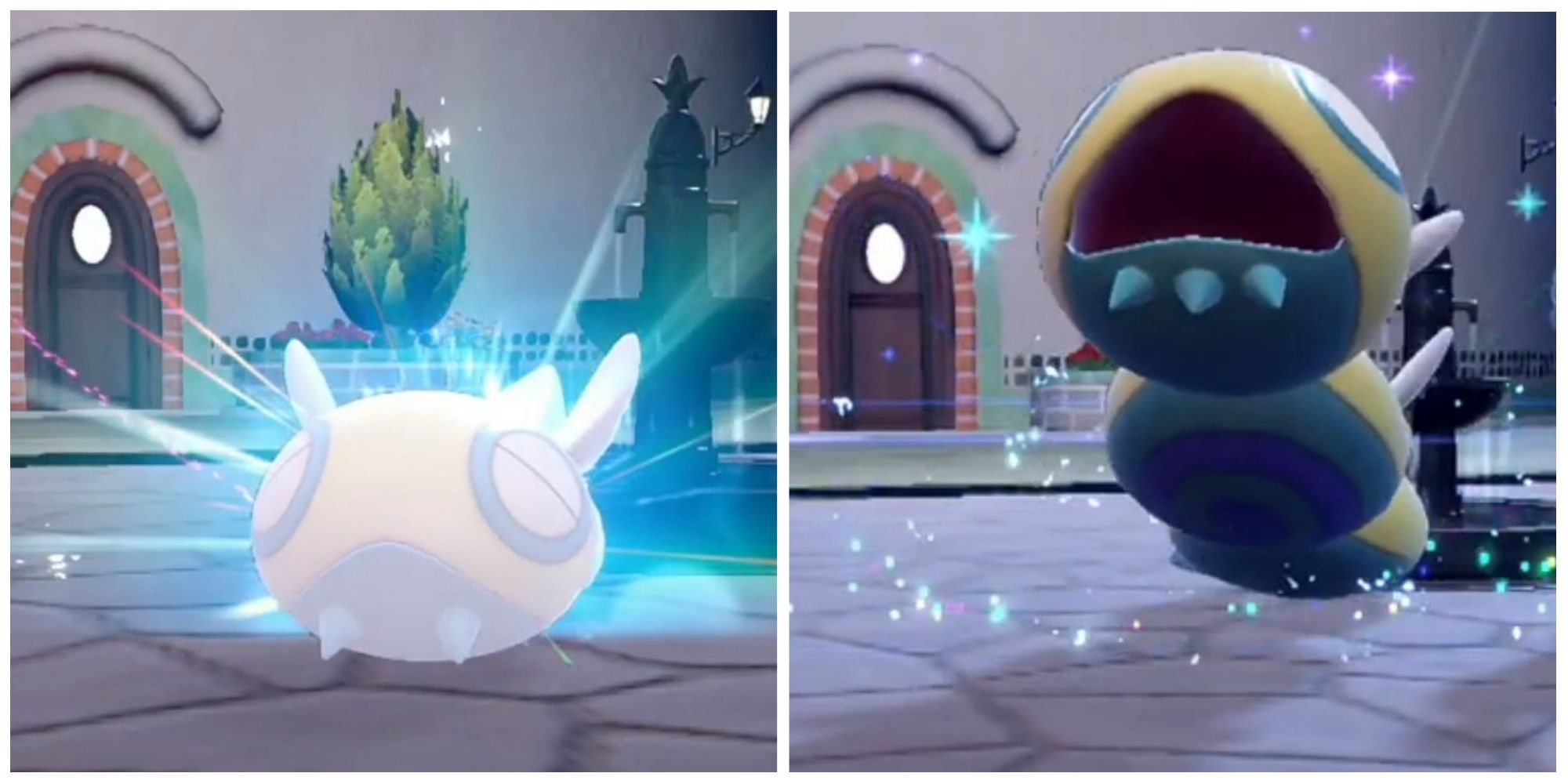 Dudunsparce has two possible evolutionary forms: the two-segment form and the three-segment form. The Dudunsparce form that you get is random and there's no way of knowing which one it'll be until you evolve the Pokemon; however, there is only a 1/25 chance that Dunsparce will evolve into a three-segment Dudunsparce.

Check out the Poke Portal's Tera Raid Battle tab from time to time and the gleaming crystals across Paldea to see if the Pokemon's shadow is similar to Dunsparce or Dudunsparce.