The popular streamer Pokimane recently spoke out against hating on “simps,” noting that doing so tends to reinforce a culture of misogyny and sexism. The content creator described how the negative connotation associated with the term has led many of her friends and followers to hold back from defending her in the face of what often amounts to uncalled for criticism.

This comes in the context of a ban from Twitch affecting a user on the platform who apparently was going through a “simp hunting phase.” Twitch banned the term back in 2020, claiming the rule would only be enforced if the term was used to insult or otherwise attack another user. In this particular case, the banned user was clearly being pejorative, attracting a lot of ire from Pokimane.

“Isn’t it weird young boys are being told simping is so terrible? If you’re doting on a woman, it’s so terrible. But it’s not,” Pokimane explained. The streamer went on to say that hating on “simps” can only be qualified as being “sexist,” pointing out that doing so “reinforces so much lowkey misogyny.” Pokimane later described how the practice gained its current association. “You can simp for guys and girls. You can simp for your homie. But we’ve made it this crazy, sexist thing.”

The content creator has personally experienced the negative side effects. “Throughout my entire career as a female streamer, I have sensed on numerous occasions my male counterparts or male friends being afraid to stand up for me because they will be labeled simps,” Pokimane remarked. “How else can you describe that but some weird, internalized misogyny?” 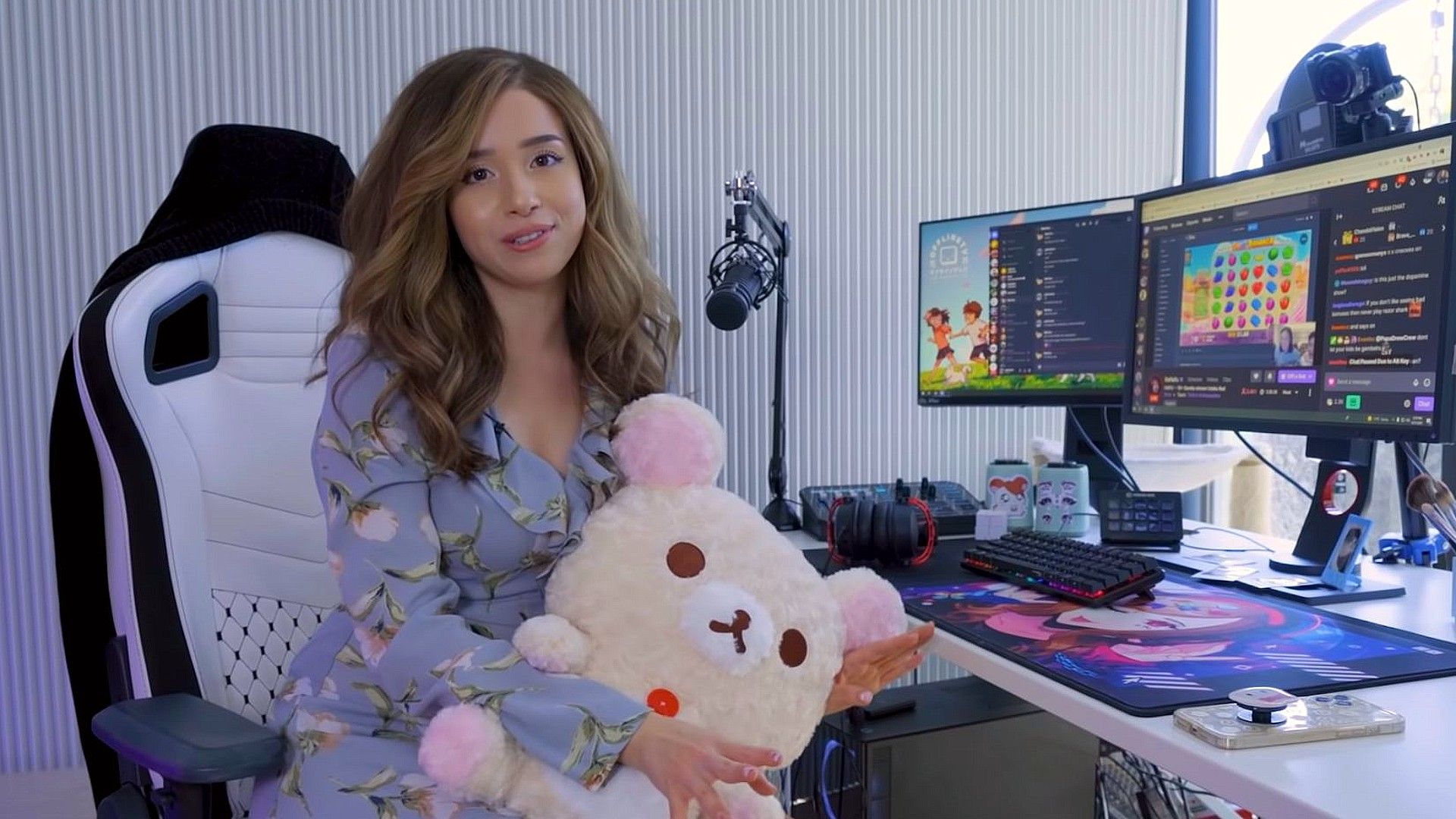 Pokimane has been vocal on the topics of misogyny and sexism in the past. “Why is it that people like to hold how attractive someone is against them? People would be like your viewers only like the way they look and they want to fuck you,” the streamer said back in January. “Even if people do find a female streamer attractive, what’s the issue? What’s wrong with finding someone hot?" Pokimane went on to ask “why is that used as a means to discredit female streamers’ work? That is what I don’t understand. They never go you’re a shit actor because your audience thinks you’re cute.”