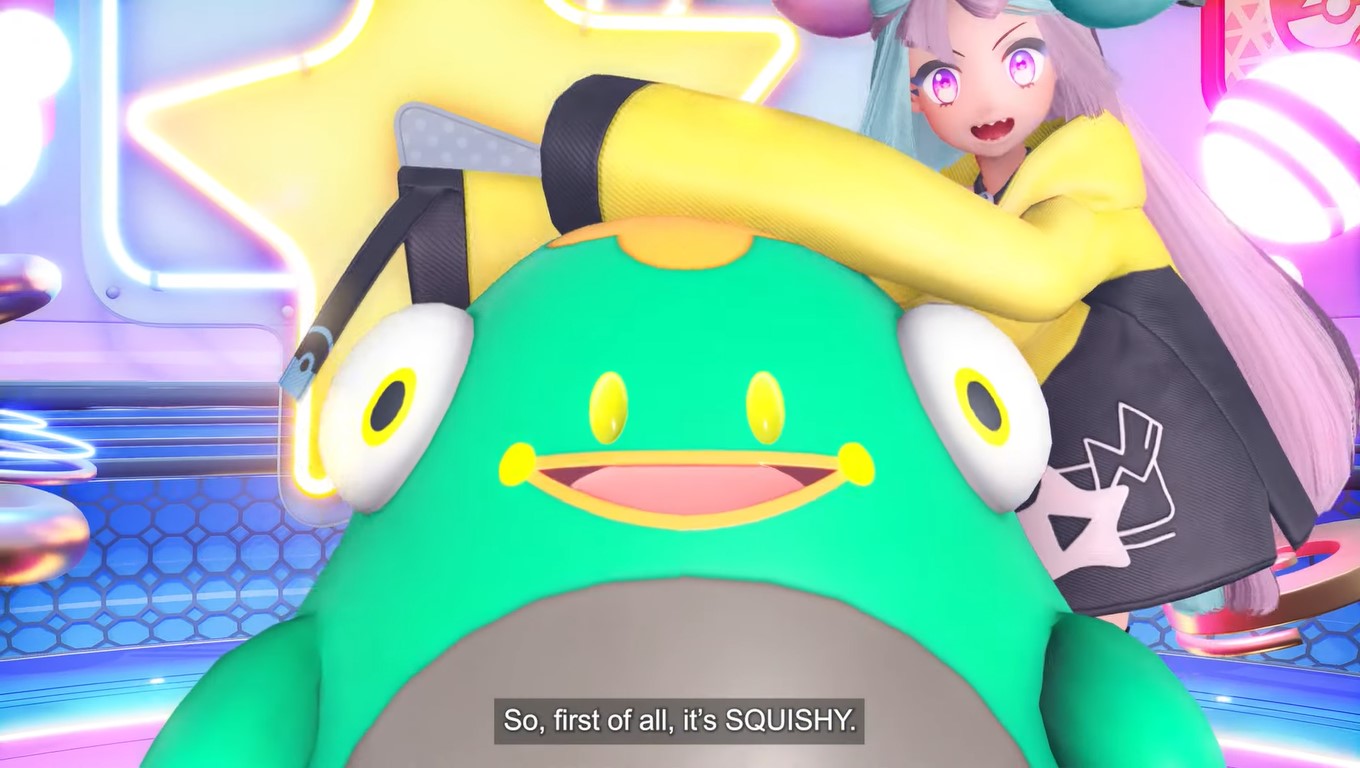 The door is about to close on the eighth generation of Pokémon games, as another new critter is announced for Scarlet and Violet.

Like any sequel, once a new one is imminent support for the other is quickly wrapped up and that’s exactly what’s happening with Sword and Shield on November 1.

On that date it will add pokémon that are not normally available, such as Gigantamax Snorlax, but it will also switch off Battle Stadium – with ranked season results no longer appearing in Pokémon Home.

All other online features will still continue to work, including friendly battles and trading, although for exactly how long is unknown – which is the situation with any online game nowadays.

Pokémon Scarlet and Violet will launch on November 18, with a constant stream of new pokémon and features having been revealed in recent weeks.

Today’s revelation is a new electric frog called Bellibolt, who is the partner pokémon of gym leader Iono – who seems to be animated with a bit more gusto than normal for a Pokémon game, to judge by the trailer below.

Apparently those aren’t his eyes, on the side of his head, but instead he sees with the simple little dots above his face.

Bellibolt generates electricity by expanding and contracting its body and discharges through the not-eyes. Which makes it sound like he should have been called Headbumpbolt.

The critter also has a new ability called Electromorphosis, which charges up the next electric type move it uses whenever it gets hit.