This article is part of Pride Month Picks, a collection of pieces that aim to highlight queer representation across games, television, film, books, and more throughout June.

As far as video game romances go, Mass Effect's are pretty enduring. While Jacob's fizzles and then is forgotten about completely in Mass Effect 3, and Kelly Chambers gets a raw deal, part of the reason Mass Effect is so beloved is because of how real the romances feel. While other games just have you give some gifts until your approval rating is high enough for a smooch, Mass Effect takes its time to build its romances into complex, layered narratives. But during Pride Month, it's worth stopping to admire the work the community is doing to expand on these foundations.

Mass Effect romances conjure up a lot of passion, and not just in the boudoir. The very first article I wrote for TheGamer (that's TheGamer, no spaces) was about the romance that blossoms between Garrus and Tali in Mass Effect 3, advising fans to leave them to each other on their next playthrough, and that drew a very passionate response. We've also seen outcry at the way Thane's romance is treated in Mass Effect 3 – personally I think the character is done dirty but the relationship is a beautiful tragedy – and disappointment that some cut romances were not added back to the game in the Legendary Edition remake.

Many of these cut romances were queer. While Mass Effect does have some queer options, and was progressive when the game first launched, it now feels a little dated – especially compared to its BioWare cousin, Dragon Age. Gay men have no viable romances until Mass Effect 3, when they can choose either Cortez or Kaidan. With Kaidan also in the first title, some fans hoped he would be retroactively romanceable in the remake, but no dice. Gay women have Liara in the first game (Liara's species are all female), nobody besides a fling with Kelly in the second (no Trophy/Achievement pops for this), and then Liara again in the third, plus Samantha Traynor. 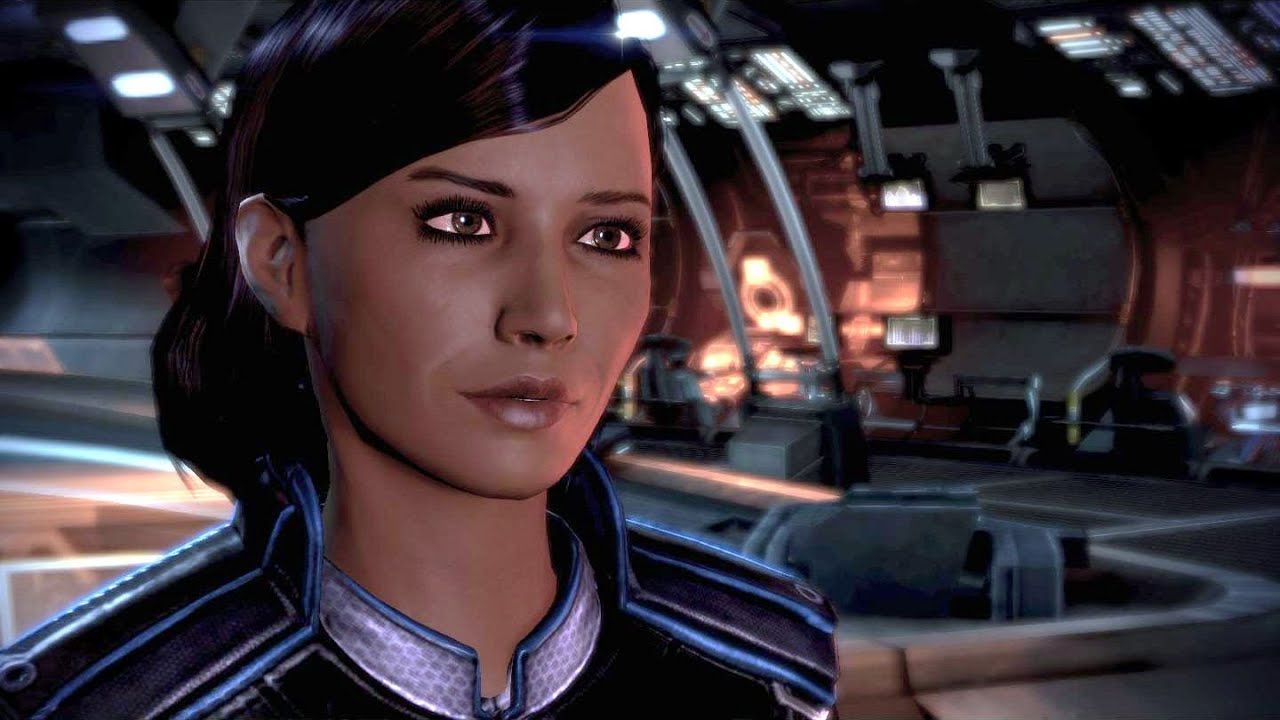 There are a few messy caveats too. Samara (an asari, like Liara) has one of the most intimate romances if carried through from Mass Effect 2 to Mass Effect 3's Citadel DLC, but this does not include any physicality or expression of love until the end of two games worth of pursuit, is immediately cancelled if you pursue another character, and will not grant any romance based Achievements/Trophies. Morinth, Samara's daughter, can also be romanced by male or female characters, but she is a serial killer whose method of execution is sexual intimacy, so I suppose that doesn't really count. Diana Allers can also be romanced by male or female characters in Mass Effect 3, but nobody – and I mean that literally, not a single living soul – likes her, so I'm not counting that either.

Samantha is one of Mass Effect's most touching romances, while Liara is the de facto canon romance, so it's not like queer players are completely ignored, but it's in the richness of the community where the queer romances come alive. Jack was written to be pansexual, but this was trimmed at the last minute due to pressure from, of all places, Fox News. Modders of the Legendary Edition have worked to restore same-sex romances for seven different squadmates, making the game a richer experience for queer players. It's worth noting that these don't necessarily indicate deliberate cuts (in one clip, male Shepard says "even though we're both women?" as it was common for both Shepard VAs to record every line of the script), but now that they exist, fans want to have them in the game. In the case of Kaidan in particular, who is made queer by the third game anyway, it's disappointing that a remaster didn't see fit to include existing lines to make a more rounded experience for gay male players. 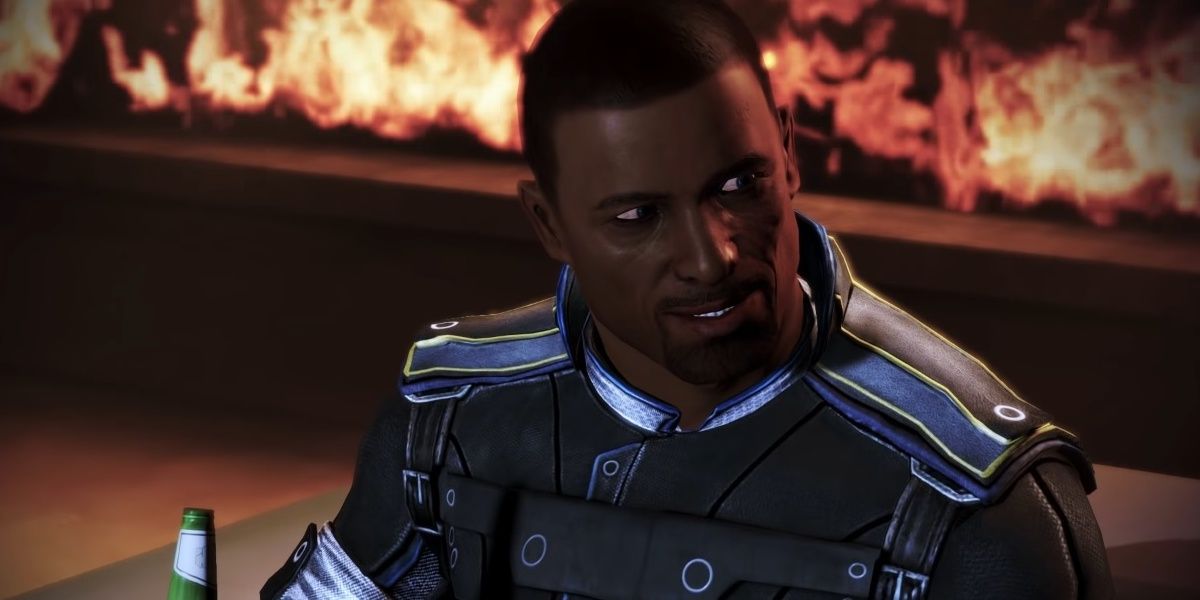 If we leave aside the asari characters (who are all one gender and therefore hard to define), the only bisexual character who is considered by the game to comprise a full and legitimate romance storyline is Kaidan, who is only bisexual in one of the three games anyway. With mods, the game becomes a much wider, more progressive, and so much gayer experience. Now we just need a mod that lets Miranda and Jack become the lipstick lesbian-bratty bottom couple of oh so many headcanons.