Professors who recently discovered three new species of beetle have named them after Articuno, Zapdos, and Moltres.

25 years ago the closest you could get to being a real-life Pokemon trainer was via your Game Boy. Five years ago Niantic kicked things up a notch by allowing fans to catch ’em all in augmented reality via Pokemon Go. Now, two professors in Australia have made a decision that means Articuno, Zapdos, and Moltres are real-life creatures that can be found out in the world.

There is one caveat though, and it’s a big one. The three legendary birds don’t look or act the same way they do in the Pokemon series. That’s because they’re not legendary birds at all. They’re beetles. Three new species of beetle which have been named after the gen one Pokemon due to the fact that one of the professors responsible for discovering them was once an aspiring Pokemon trainer. 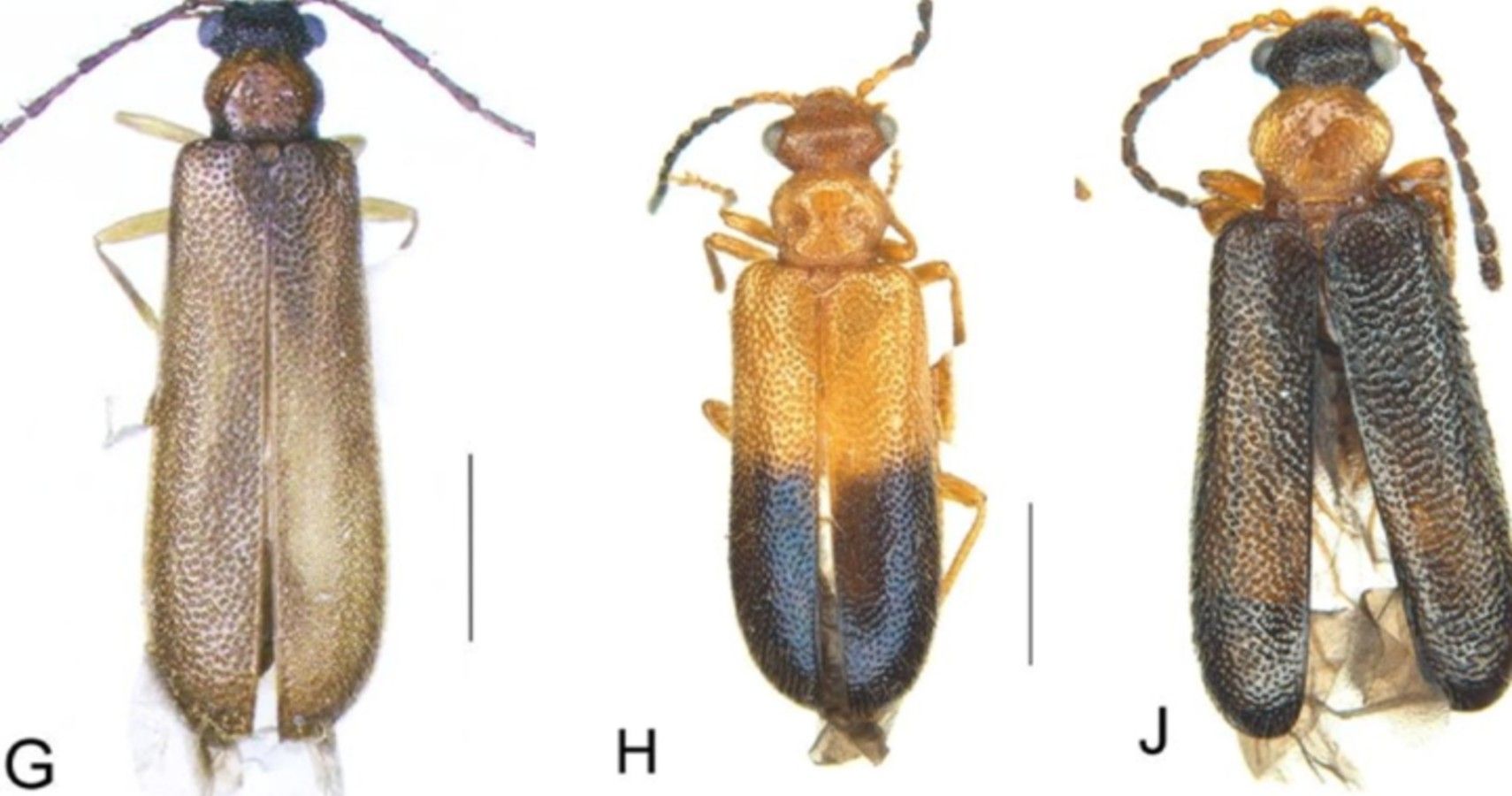 The beetles are a part of the Binburrum class discovered by Dr. Darren Pollock a few years ago. PhD student Yun Hsiao was aware of Pollock’s work when he came across three distinct and previously undiscovered Binburrum specimens. It was then down to the pair to give these newly discovered creatures names, and they settled on Articuno, Zapdos, and Moltres.

“Because of the rarity of the specimens of the three new species, [Yun] suggested that we name them after the three Legendary bird Pokémon,” Pollock explained. “Naturally, I thought that this was a great idea.” Since finishing the paper in which the beetles were officially named, Pollock and Yun have discovered even more new species, and plan on giving their other new discoveries Pokemon-inspired names.

Pokemon is celebrating its 25th anniversary this year, and chances are having some of its original creations get beetles named after them didn’t make the list of ways to celebrate. There’s plenty already on that list, though. The release of New Pokemon Snap is now only a little more than a month away, Brilliant Diamond and Shining Pearl will be here before the end of the year, and Pokemon Legends: Arceus is currently slated to hit Nintendo Switch in early 2022.