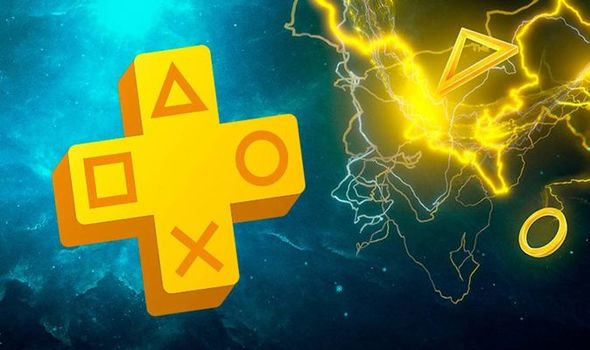 PS4 owners can take advantage of a free weekend of PlayStation Plus multiplayer.

To mark the ten year anniversary of PS Plus, Sony has released a number of bonuses.

This includes an additional free game for PS4 owners, as well as a special anniversary theme.

If you don’t subscribe to PlayStation Plus and want to see what all the fuss is about, then you should take advantage of Sony’s free weekend of PS Plus.

The PlayStation Plus free multiplayer weekend runs from 12.01am local time on June 4 until 11.59pm on June 5.

PlayStation Plus launched on June 29 all the way back in 2010.

“It’s great to see how much PS Plus has grown over the years – starting with the very first PS Plus game offered, WipeOut HD, to offering more than one thousand games to PS Plus members over the last ten years.

“As we walk down memory lane, we’ll leave you with a quick snapshot of PS Plus from this past decade. Thank you again for your continued support and we look forward to celebrating with you!”

Sony has also released a special celebratory theme for PlayStation Plus subscribers.

To download the brand new theme, just visit the PS Plus section of the PlayStation Store and select the theme to download.

“Give your PlayStation 4 system’s home screen a personal touch with this special theme celebrating the 10 year anniversary of PlayStation Plus,” reads the Sony description.

“Themes can be downloaded to give your on-screen display a completely new look, changing the background, icons and colours to match your favourite game or style.

“After downloading, you can select the theme you want to use via the Themes option on the PS4 system’s Settings menu.”

Finally, from July 7, PS Plus subscribers can download three games instead of the usual two. This includes NBA 2K20, Rise of the Tomb Raider and Erica.