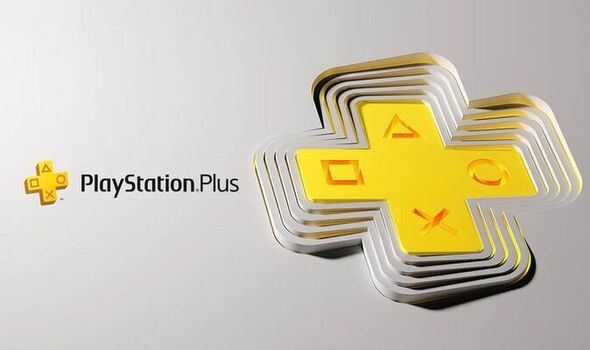 A release time hasn’t been announced yet by Sony.

When the new PS Plus arrives it will shake-up how membership works with three tiers offered in total.

PS Plus Essential is the PS Plus users already know and love, which offers free monthly games, exclusive discounts, the ability to play multiplayer games online and cloud storage.

PS Plus Extra meanwhile offers everything Essential offers plus a library of up to 400 PS4 and PS5 games.

Games that are included in the PS Plus Extra library include PlayStation exclusives like Death Stranding, Ghost of Tsushima, Returnal as well as big third-party heavy hitters like Red Dead Redemption 2, Assassin’s Creed Valhalla and more.

PS Plus Premium meanwhile offers everything in the Essential and Extra tiers plus an additional library of PS1, PS2, PS3 and PSP classics.

Iconic PlayStation games that are included in the PS Plus Premium tier include Tekken 2, Syphon Filter and Ape Escape – the game which originally launched to showcase the power of Sony’s DualShock twin stick controller.

Up to 340 additional games will be available with PS Plus Premium.

With PS Plus Premium you’ll also benefit from access to timed Game Trials which let you play high-profile games for free.

Games that have been included in the Game Trials section include Horizon Forbidden West, Cyberpunk 2077 and the Uncharted Legacy of Thieves collection.

As an extra bonus, PS Plus Premium users will also be able to take advantage of game streaming on their PS4, PS5 and PC.

Original PlayStation, PS2, PSP and PS4 games will be available for streaming while PS3 games are only available via cloud streaming.

So how much does this all cost?

Well, in the UK PS Plus Essential will be priced exactly the same as the current PS Plus.

If you’re thinking of subscribing to PS Plus the best thing you can do is subscribe to the year for your chosen tier.

Subscribing per year works out as far cheaper than paying on a monthly basis.

If you solely looked at the monthly pricing for PS Plus then you would think that Premium is more expensive and Extra is the same price as Xbox Game Pass Ultimate.

And while that’s true, if you pay yearly for either of these new membership tiers it works out as cheaper than the top tier of Xbox Game Pass.