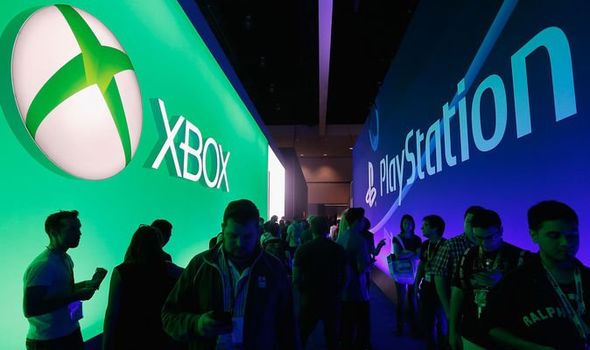 PS5 and Xbox Series X fans look like they will have to fork out an extra bit of money to purchase new games when the next-generation comes around. Today the first official pricing details for next-gen games have been revealed, with 2K Games announcing the cost of different versions of NBA 2K21. In the announcement today 2K Games said the suggested retail price for NBA 2K21 on the PS4 and Xbox One is £59.99.

But those looking to purchase the PS5 or Xbox Series X version will have to stump up a little extra cash, with NBA 2K21 costing £64.99.

2K Games did say these price points are their suggested retail price, and the actual retail price may vary.

In the US the price difference is more pronounced, with a $10 gap between the current gen and next-gen price tag.

It remains to be seen what the cost of next-gen games end up being across the board, but today’s news does give a good barometer of what to expect.

Sony and Microsoft are yet to announce the official price tags for their respective consoles.

But analysts have predicted the PS5 and Xbox Series X could cost in the region of $500.

The caveat to all of this is Sony has the PS5 Digital Edition, which could cost less than the version equipped with a 4K Blu-Ray player.

While Microsoft is rumoured to have another, yet-to-be announced console in the works codenamed Lockhart.

This console is rumoured to cost considerably less than both the PS5 and Xbox Series X, with some claiming it could have a price tag of around $200.

However, the trade-off to this is the rumoured Lockhart console is believed to be significantly down on power compared to the PS5 and Xbox Series X.

We all know the Xbox Series X boasts 12 teraflops of power, a message Microsoft has put front and centre of their next-gen marketing. 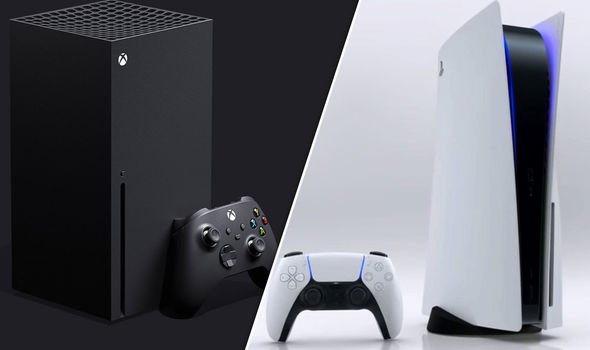 While the PS5 has 10.28 TFs, but has a solid state drive that is twice as fast as the SSD seen in the Series X.

The rumoured Lockhart console, meanwhile, is only expected to be capable of around four teraflops of power – similar to the TFs the Xbox One X is capable of.

Not only that, but Lockhart is rumoured to only be capable of running at 1080p instead of 4K like the other next-gen consoles.

It remains to be seen when Sony and Microsoft will officially announce pricing for their next-gen consoles.

Microsoft has an Xbox Game Studios event planned for this month, and are rumoured to be unveiling their Lockhart console in August.

While Sony are believed to be holding another PS5 event in August, which is where they could announce more yet-to-be revealed games.