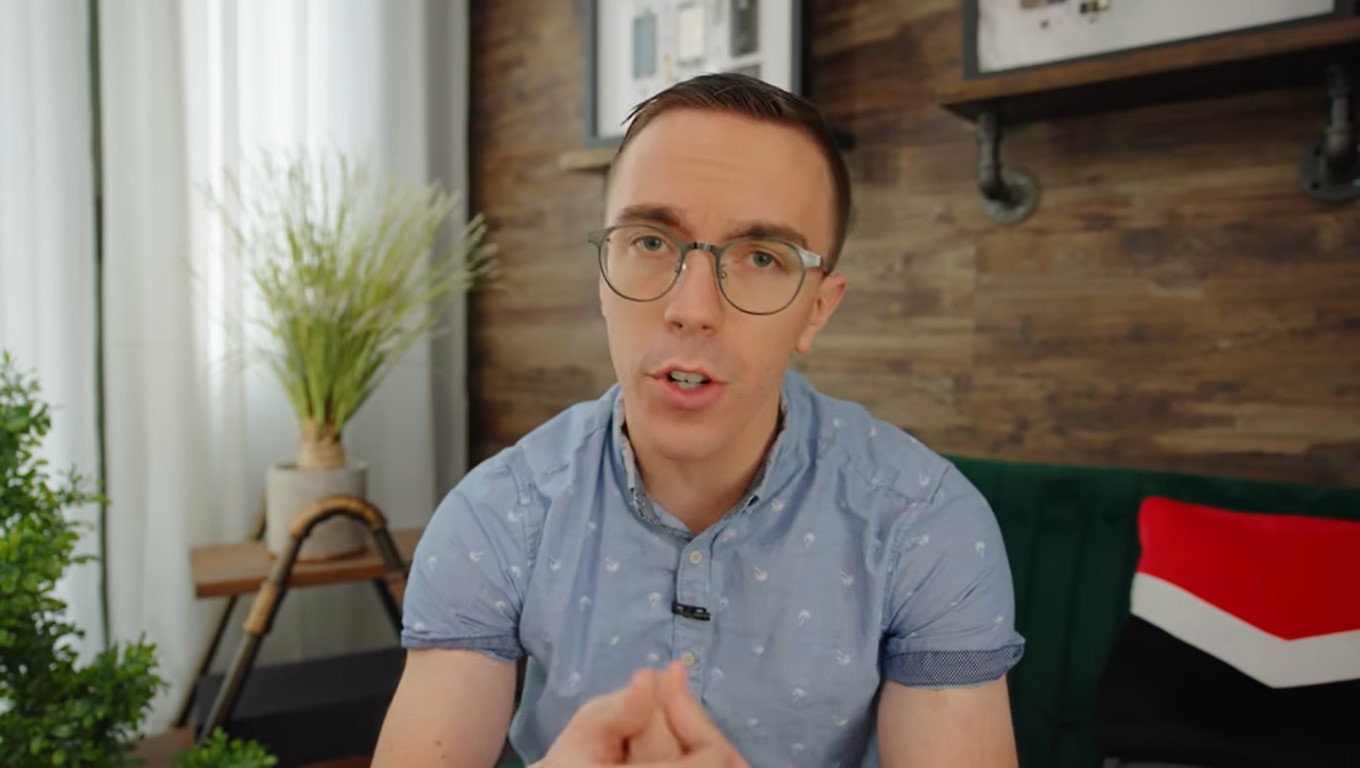 e YouTuber who claimed the new model of PS5 console runs hotter than the original has detailed the abuse he’s suffered from gamers.

When tech YouTuber Austin Evans got hold of one of the new models of PlayStation 5 from Japan he was the first person in the world to do a proper teardown of the console. As such, he discovered that it had a smaller heatsink, which explained why it’s 300g lighter than the original model.

As you’d imagine, the smaller heatsink meant that the console ran hotter, or at least that’s what Evans reported, after which he was subject to a ‘level of toxicity’ that he describes as ‘orders of magnitude higher than anything I’ve ever seen’.

According to Evans he was doxed, implying that people uncovered private information about him and made it public, all because he suggested the new model of PlayStation 5 console was slightly worse than the original one.

Complaints against Evan increased when Digital Foundry published its own report on the model, which was ambiguous over whether or not the console runs hotter and suggested that even if it did it wouldn’t make any difference to performance.

As Evans points out, though, he never suggested there would be a performance cost but merely that the smaller heat sink made exactly the sort of difference you’d expect.

Despite the abuse, Evans has stuck to the results of his initial findings and the idea that the new model is inferior to the original, if only by a small amount.

‘If you’re in a really thermally constrained environment, you’re in a TV cabinet or something, your PS5 may run hotter, it may have less longevity. But that’s all I’ve said’, he concluded.

‘However, the discourse has quickly turned into I hate the PS5, and I’m this clickbait YouTuber who doesn’t know what he’s talking about and is just trying to get views.’

Online gamers attacking anyone who says something they disagree with is not a new phenomenon but to see such vitriol over such an innocuous subject is particularly disappointing.