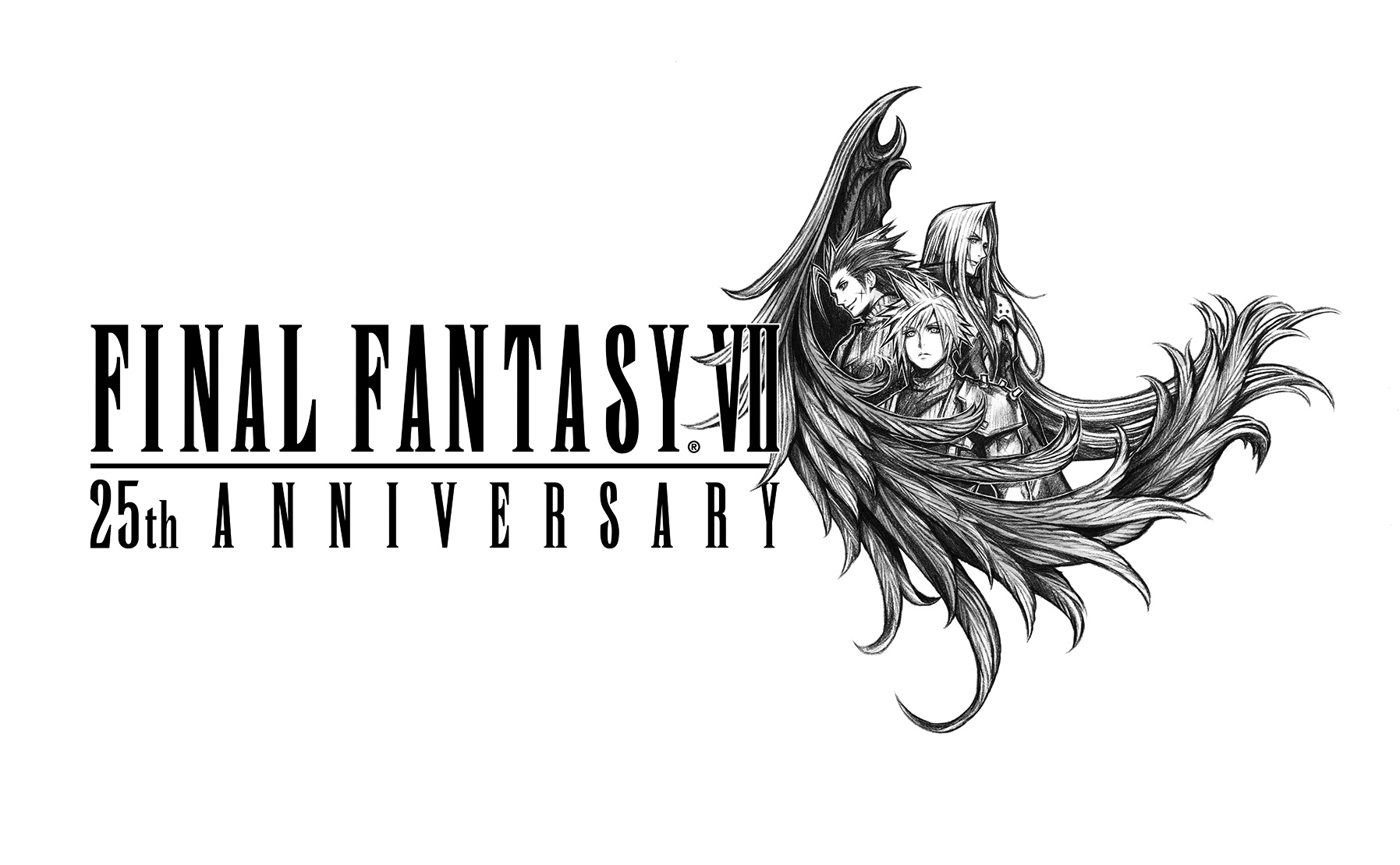 Next month’s Final Fantasy 7 news might include an update on the second remake, meaning a PlayStation showcase could be around the corner.

Sony has regularly skipped E3 for the last several years and it likely would have done the same this year had E3 2022 not been cancelled. Yet it hasn’t announced a date for any sort of summer showcase, unlike Microsoft which has one scheduled in early June.

That said, there could be a PlayStation 5 showcase or State of Play next month as we’re possibly getting news regarding PlayStation console exclusive Final Fantasy 7 Remake. Or more specifically it’s sequel

He refrained from sharing anything too specific, only saying ‘Next month we’re planning to publish information related to [Final Fantasy 7’s] 25th anniversary.’

‘I wonder how far I’m allowed to share about it [right now],’ he teased but as translated by RPG Site, he didn’t speak any further on the matter.

Although he doesn’t specify, the immediate assumption is that he’s hinting towards an update for Final Fantasy 7 Remake Part 2 or whatever it’s actually called.

Full development began in 2020, but there has not been any formal announcement or a trailer. Although, back in January, producer Yoshinori Kitase did promise there would be news about the sequel this year to coincide with the anniversary.

It’s reasonable to assume that any Final Fantasy 7 Remake Part 2 announcement would be part of a PlayStation showcase. After all, the remake was unveiled at Sony’s E3 presentation in 2015 and it remains a PlayStation console exclusive, with still no Xbox release in sight.

Final Fantasy 7 Remake Part 2 isn’t the only related project in development, however. Mobile game Final Fantasy 7: Ever Crisis is expected to launch this year so we could see a release date be announced for that.

Whenever the next PlayStation showcase happens, it’s also expected to feature Final Fantasy 16, itself another PlayStation exclusive.

There has been little news on that game since its 2020 announcement, but its producer Naoki Yoshida has said that development is nearly complete. Square Enix even admitted that a new trailer has been made; one that’s no doubt being saved for a State of Play.