Sony has officially decreased the price of the PS5 in Brazil just one week after Microsoft reduced Xbox Series X and Xbox Series S prices. Nintendo is expected to follow suit with the Switch soon.

The news comes from ResetEra, where a poster recently drew attention to the next-gen price reduction.

“First of all, fuck Bolsonaro,” the post reads. This became somewhat of a mantra in the comments that followed, which simultaneously discussed the console’s price reduction while expressing immense distaste for the President of Brazil. 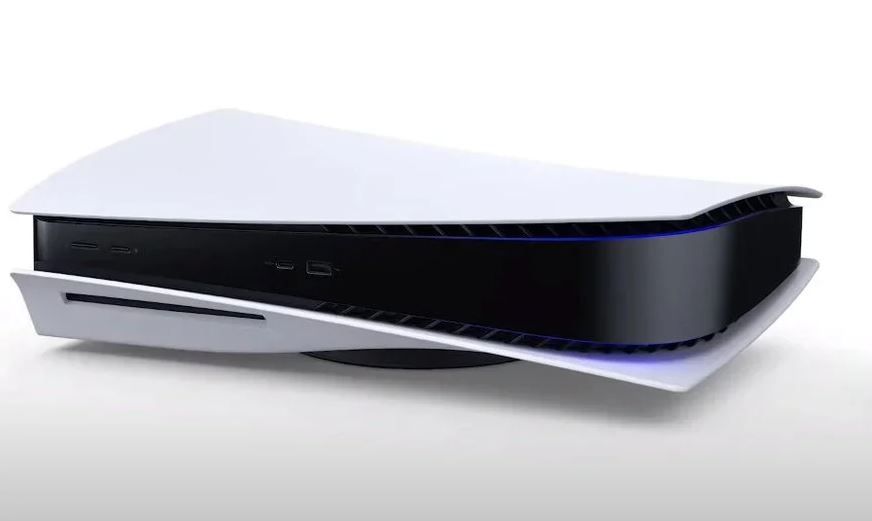 “Liking a reduction in price and saying Fuck Bolsanaro do not have to be mutually exclusive,” writes one commenter. “Because, not sure if you heard this yet, Fuck Bolsanaro.”

The price cuts are directly attributable to this in that a recent tax amendment was recently launched, which is specifically tied to lowering prices in the video game industry. Given that both Microsoft and Sony have reduced the cost of their respective next-gen consoles, it is expected that Nintendo will soon follow suit with the Switch.

The reductions are not just tied to the PS5 and Xbox Series X, though. Accessories like the PS5 DualSense controller and HD camera have also been included in the wave of reduced prices — and remain comparatively expensive relative to prices in a lot of other countries. It’s important to note that this isn’t the highest PS5 price, either. According to one commenter, the PS5 costs around $850 in Peru.

“Fuck Bolsonaro,” one commenter wrote, beginning their message in adherence to the thread’s unique etiquette. “Still expensive as fuck, though.”

Cian Maher is an Associate Editor at TheGamer. He’s also had work published in The Guardian, The Washington Post, The Verge, Vice, Wired, and more. His favourite game of all time is and always will be The Witcher 3, but he also loves The Last Guardian, NieR: Automata, Dishonored, and pretty much every Pokemon game ever released. You can find him on Twitter @cianmaher0.