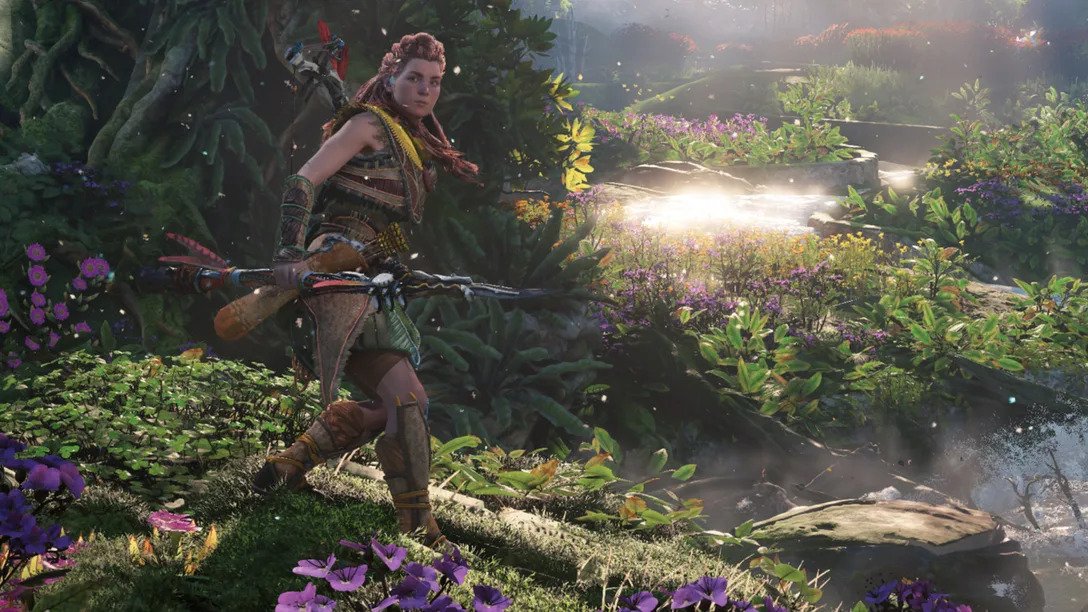 Just days after saying there was no way to upgrade a standard PS4 copy of Horizon Forbidden West to the PS5, Sony has changed their mind.

On Thursday last week Sony revealed that if you bought the standard or special editions of Horizon Forbidden West on the PlayStation 4 and then wanted to play the game on PlayStation 5 you would have to buy the game again new, as there was no upgrade option except for with the more expensive Digital Deluxe, Collector’s or Regalla Editions of the game.

That resulted in immediate and, you would have thought, predictable outrage, so much so that on Saturday Sony gave in and performed a U-turn.

According to the PlayStation Blog you’ll now be able to upgrade for free no matter which version you buy, although in the future upgrades from PlayStation 4 to PlayStation 5 will cost $10 (£7).

Fans were especially upset about the news because Sony had specifically said, before the launch of the PlayStation 5, that all upgrades will be free, although it later decided that when it said that it was only talking about launch window games.

Since that doesn’t include Horizon Forbidden West, especially after its delay into next year, Sony began either charging for upgrades or simply not offering one at all. And even after this controversy future games, such as the new God Of War and Gran Turismo 7, will still cost $10 to upgrade (there’s no specific UK price yet).

PlayStation boss Jim Ryan wrote a lengthy apology and admitted that ‘it’s abundantly clear that the offerings we confirmed in our pre-order kick-off missed the mark’.

Even with the U-turn though the upgrade system is still far less generous than the Smart Delivery one on Xbox, which offers free upgrades on all first party titles.

This is hardly the first PR disaster Sony has sleepwalked into, after they last year went from embracing the importance of next generation development to suddenly announcing most of their first party games were cross-gen. A few months later and their decision to shut down the PlayStation 3 and PS Vita digital stores was quickly forced into another U-turn.

The digital store and upgrade issues are especially unfortunate because they only help to highlight Xbox’s advantages in those areas. Although Microsoft is hardly immune to similar mistakes, after implying that many of its upcoming games are Xbox Series X exclusives – despite earlier promises to the contrary.