We haven’t seen much of them yet, but Psychonauts 2’s interns might be the key to capturing the same magic that made the first game so memorable.

There are many reasons to love Psychonauts, from its fantastic platforming to its wonderful mental worlds, and even its twisted Tim Burton-esque designs. All of these elements are things I could rant and rave about for hours, but the highlight of Psychonauts for me has always been the campers themselves and how accurately they portray what it’s like to be a kid.

Yes, as great as it is to roll around on a mental ball through bizarre worlds, my favourite sections of Psychonauts 2 are actually the moments in-between. Running around Whispering Rock with its country guitar twanging in the background and getting to know all of the campers is great fun, and one of the things that the game does best, but no one seems to talk about.

Not only do each of the campers have defined personalities and reactions to the things that you do (just try using clairvoyance on each of them), but they also all have their own stories to tell, and an ongoing canon as the game progresses.

Take Maloof as an example. When you first meet him, he’s a quivering wreck that’s at the mercy of the camp’s bullies. On the second day, you can rescue him from the GDC as part of the story, but if you go off and find him after, you’ll see him becoming friends with Mikhail, who defends him from Bobby and becomes his bodyguard. Checking in on the pair whenever you get the chance shows them acting like mobsters, before finally being seen strapping an explosive to Coach Oleander’s car. 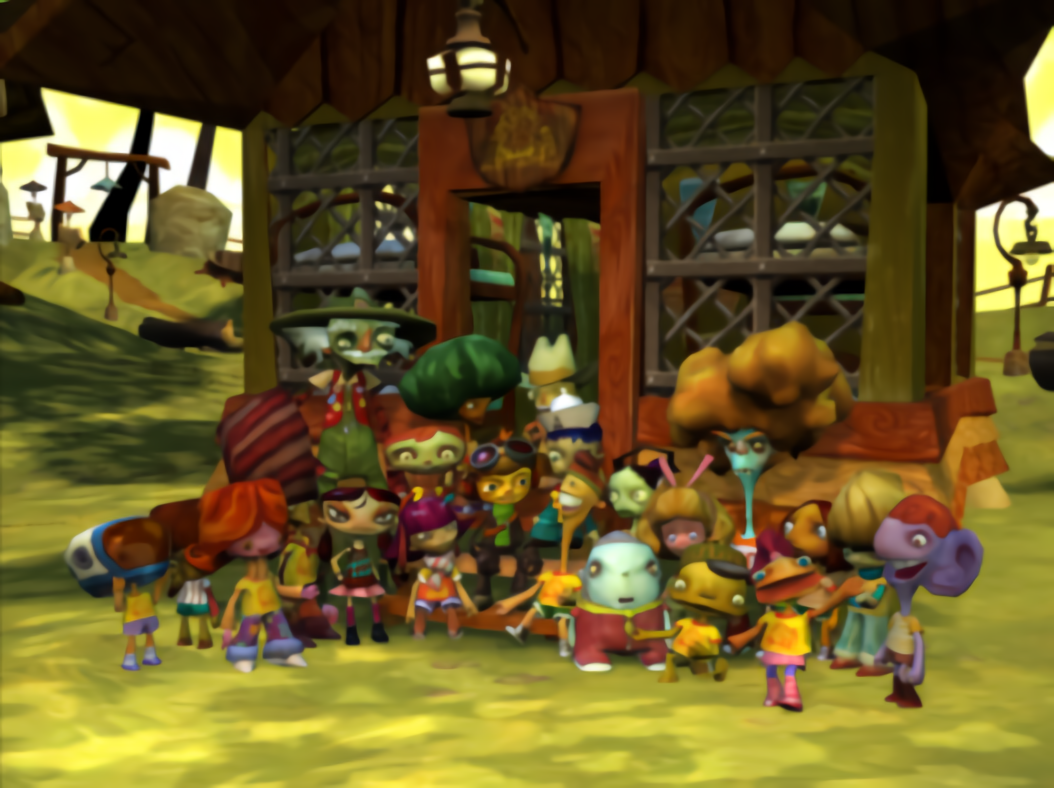 Conversely, the big bully of the camp, Bobby, can actually be found trying to win the heart of Chloe, a camper who believes she’s from another planet. Following Bobby around will show him getting rejected by her, revealing a softer side to the character before he goes back to bullying others.

Considering the variety of campers, it’s pretty remarkable seeing them all have different relationships with each other and all have different things going on as you get further into the game. Most of these stories are totally missable as well. You wouldn’t believe how many times I’ve played this game and still ended up missing the scene with Bobby and Chloe.

Missing these stories doesn’t massively impact the world of Psychonauts or its main plot, but it does flesh out the little world that you find yourself in. You get to know each of these campers and find out that they’re gossipy, troubled, mean, loved-up, and mostly completely unphased by their psychic abilities. They’re the polar opposite of Raz, who is obsessed with becoming a Psychonaut, and offer a look into how most people in the universe probably view mental powers. They’re just kids at a summer camp who don’t really want to be there.

These characters are so integral to the Psychonauts experience that they even had MySpace pages active when the game launched to give more information about them. Even more impressive than that is that it actually worked in developing these characters and making them seem real. I’ll be the first to admit to having a minor obsession with this universe, but I remember trawling through these pages and learning every little detail about these characters.

All of this brings us to Psychonauts 2. When the game was initially revealed, Double Fine quickly confirmed that the game wouldn’t be returning to Whispering Rock, which meant that we likely wouldn’t be seeing any of the old campers anytime soon. Without them, the game is missing a big strength of the original, and really putting a foot forward in the mental world element of Psychonauts.

One of the big twists of Psychonauts 2 is that Raz isn’t actually a Psychonaut yet, despite the first game’s ending. Instead, he’s actually just an intern and joins a cast of six other interns that we’ve only very briefly seen in one of the game’s trailers. With the campers now being gone, it now falls squarely on these interns to fill that role.

The last piece of released concept art for Psychonauts 2 showed off the intern’s designs, and they already look incredibly unique. Just from this glance it looks like they’ll be aged up compared to Raz, which provides an even more exciting prospect to the gamers that have grown up since the first game released.

Like I said above, we really haven’t seen much of the interns to know how they’re going to act in the game, but the assumption right now is that they’ll be NPC’s residing in the Psychonauts HQ, essentially mimicking how the campers acted in the original game. They may end up having more relevance, but right now it seems like they’re just background characters.

This is perfect though and carries on what the first game did in allowing these kid characters to develop the world. Their positions as interns allow a whole new level of humour as well, especially if contrasted with Raz and his desire to reach the top. Mostly though, I want them to make me laugh, and make me remember what it was like to be young.

Give me little bits of character developments between missions. Give me relationships between these characters. Let them grow as the game goes on, and let all of it be completely up to the player to spot. The campers may be gone, but the interns could be just as exciting, if not more. 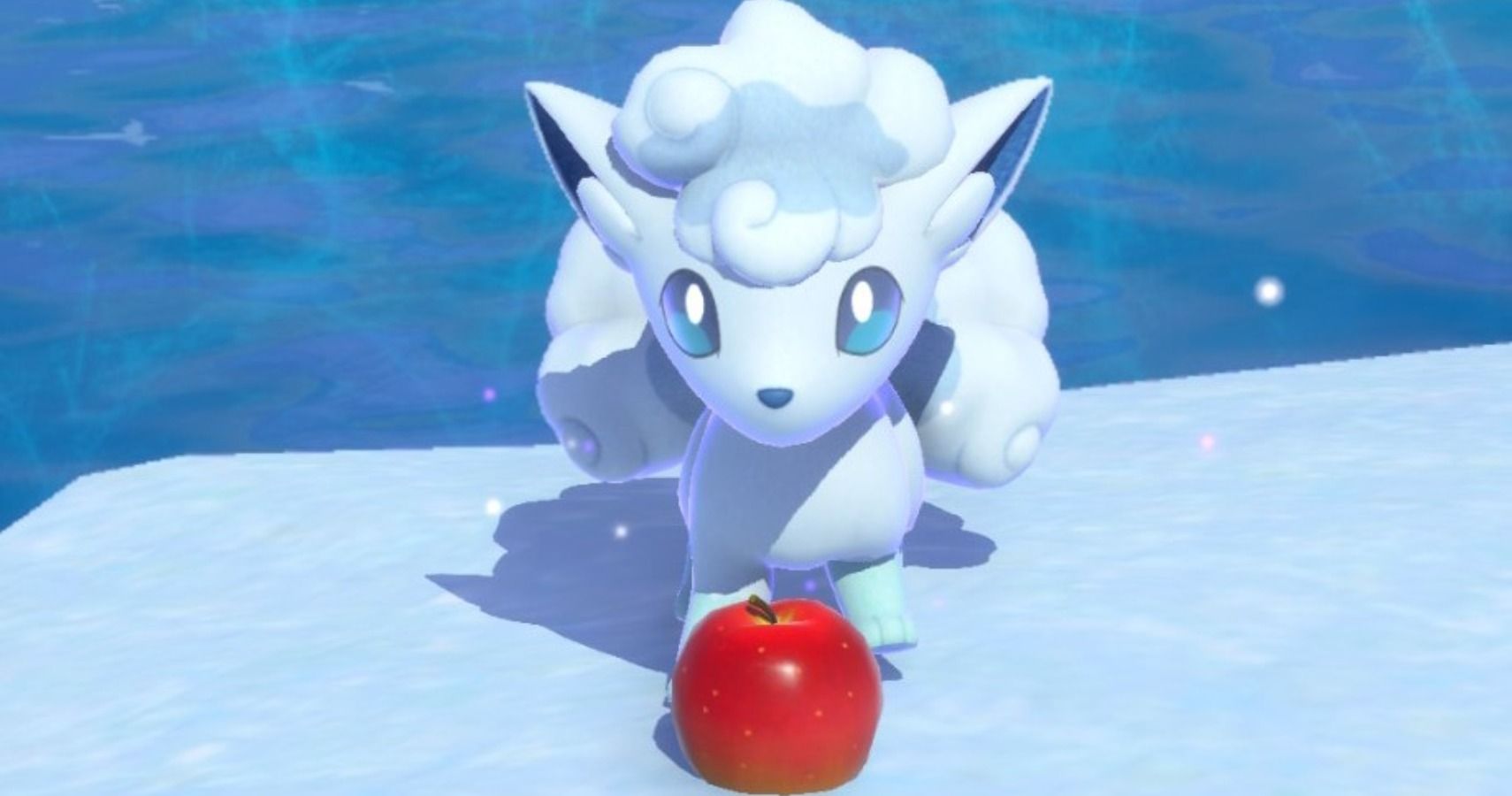