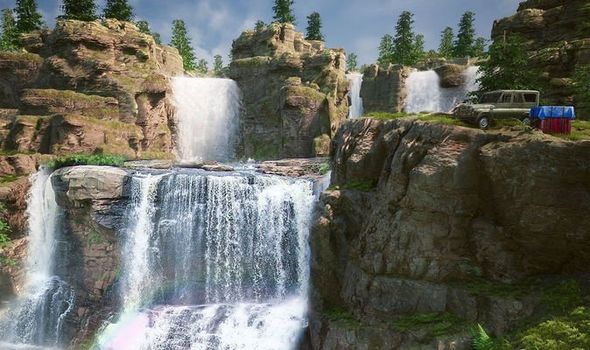 It won’t be long before the latest PUBG Mobile update has been released and fans are checking Patch 0.19.0, and it’s new map. A big part of the upcoming release is Livik, a new Nordic-style map that is very different from the others featured in the game. While many of the others are bigger, Livik has been designed with the PUBG Mobile audience in mind.

This means that games are shorter and the map is tiny, making it easier for Android and iOS to enjoy PUBG while on the move.

The good news is that we know when PUBG Mobile update 0.19.0 is releasing and how much room gamers will need for the new download.

Developers Tencent has confirmed that PUBG Mobile update 0.19.0 has a release date set for Tuesday, July 7, 2020.

The new download will be going live across all platforms during this time, including gamers on Android and iOS.

Tencent usually warns that there could be server disruption during this time, as there will be time when some gamers have updated to the newest version and some will have not.

This will mean that you might not be able to team up with your usual squad until everyone has access to the latest PUBG Mobile patch.

When it comes to a worldwide PUBG Mobile update release time, Tencent has not provided one.

New patches are usually released region-by-region, meaning that some Android and iOS users will get it before others.

This usually starts at around 1am ET, or 6am BST, if you live in the UK.

Tencent has also warned that this week’s new PUBG Mobile update will require more additional space, which can prove troublesome on some devices.

The good news is that this week’s PUBG Mobile patch will not require any downtime or maintenance, meaning the game will remain playable throughout the updating process.

A message from the PUBG Mobile support team confirms: “To give everyone a better gaming experience, PUBG MOBILE will be pushing out updates starting from July 7th.

“Players on different versions are unable to invite one another, so please update as soon as possible.”

While update 0.19.0 is launching in the coming days, Tencent has also revealed its plans for the new Royale Pass. The PUBG Mobile Season 14 release date has been set for July 14, meaning gamers will have to wait another week before they get their hands on it.

Royale Pass S14 is called Spark the Flame and will bring a number of new cosmetic designs to the game. Things are a little different this time around as Tencent are bringing back some older designs to help celebrate the anniversary of the Royale Passes launch.

Details on PUBG Mobile Season 14 and what it will contain can be found below: