Fairytale princesses are very different from royal family princesses, yet Kate Middleton seems to be a bit of both — and it’s reminding us very much of her late mother-in-law, Diana, who also had that “special something.”

The Princess of Wales is a champion for children, and has focused on early childhood development and mental health. She’s also a mother herself, as she shares Prince George, 9, Princess Charlotte, 7, and Prince Louis, 4, with husband Prince William. But it’s the way she treats the little ones she meets while out and about that truly melts our hearts. Recently, she stopped to talk to a 3-year-old boy, and it’s giving us major Princess Diana vibes.

During a visit to the Colham Manor Children’s Centre today, where she was going to learn more about maternal mental health, a 3-year-old boy stopped Princess Kate to ask her name, per The Daily Mail. She leaned forward and introduced herself as “Catherine.” Then she took off her red poppy pin and gave it to the toddler, saying it was to “remember all the soldiers who died in the war.” (You can watch the sweet moment HERE.)

It’s such a sweet moment between the royal and the child. I love seeing her take time to get down on a kid’s level and have a genuine conversation with him. Moments like these truly shows how gracious and loving she is, even to kids who aren’t her own.

At Queen Elizabeth II’s funeral in September, Princess Kate had another sweet moment with a child, per The Daily Mail. This time, she spotted 8-year-old Elizabeth Sulkovska, who was paying respects to the late Queen with a stuffed corgi in hand, when Middleton approached her and helped her find the best spot to leave her items.

“I went with her to put the flowers and the corgi down. She said, ‘Where do you think we should lay the flowers?’ and I said ‘We should put them there,’” Sulkovska told the outlet.

The late Princess Diana was known for her love of children — her own and anyone else’s — as she always got down on their level and made them feel important (a trait Meghan Markle seems to have picked up as well!). Princess Diana was also a pro at diffusing tantrums with her sons, Prince William and Prince Harry — and Kate takes after her on that front, too.

It seems like Princess Kate is handling the Princess of Wales title, formerly held by Princess Diana, extremely well. In fact, royal expert Kate Nicholl told PEOPLE last month, “Kate has also effortlessly moved into a role with so much weight and history and is already making it her own.”

With every patient interaction with a little kid, she’s honoring her late mother-in-law at the same time.

These relatable moments show that Kate Middleton may be a royal mom — but she’s a regular mom too. 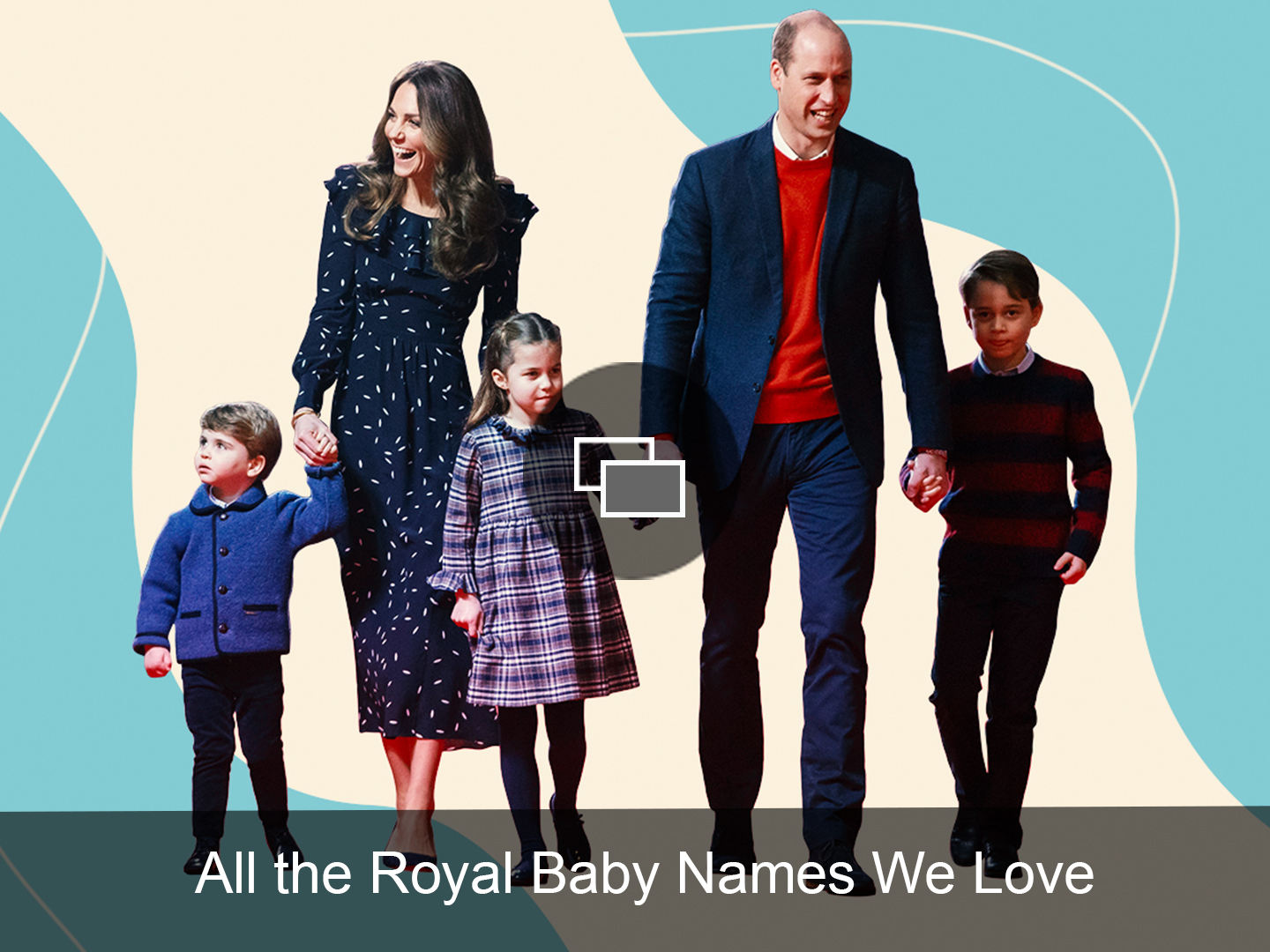